He was co-founder of Copernicus Global Billing Services, a London based, web-enabled, managed service provider for outsourced billing and payments collection. He then acted as VP Business Development of Telecoms Solutions with Logica Asia. Tony was GM Asia Pacific for revenue assurance solution provider, Azure Solutions after its acquisition of Connexn Technologies, Inc. which he established in AsiaPac three years earlier.

Tony was co-founder of Facilitasia, based in Singapore which consulted on Business Support Solutions (BSS) and content business in Asia and represented Lavastorm/Visual Wireless in AsiaPac. He is a regular contributor for trade publications and was a Contributing Analyst for IDC Asia Pacific and Editor, Asia Pacific for Telecom TV. Up until August 2010 he was Head of Revenue Management Sector for the TM Forum and more recently as Market Strategist and Editor, Online Content writing blogs and editing the Inform channel & newsletters. He has also been a columnist and video anchor for Telecom Asia, TelcoProfessionals, BillingViews and is managing editor of DisruptiveViews.

Tony has strong telecoms BSS knowledge in billing, revenue assurance, managed services, payments and mobile content delivery. In June 2011, Tony was recognized as one of the 25 most influential people in the telecom software industry. The rankings, determined by an independent panel of editors at the publication Billing and OSS World, highlight the industry leaders and visionaries that have had a significant effect on the direction and development of business and operations support systems (BSS/OSS). Tony is also part of TelecomTV’s journalist network and joined us at MWC 2017. 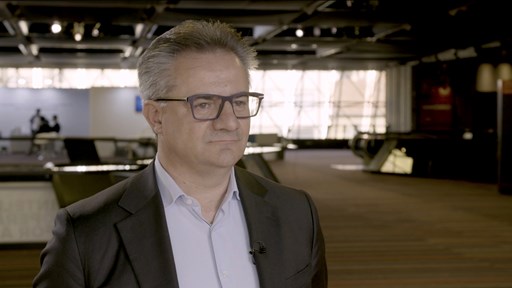 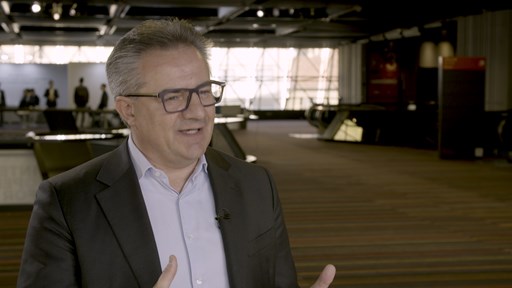 Blockchain, where's the value for telecoms? 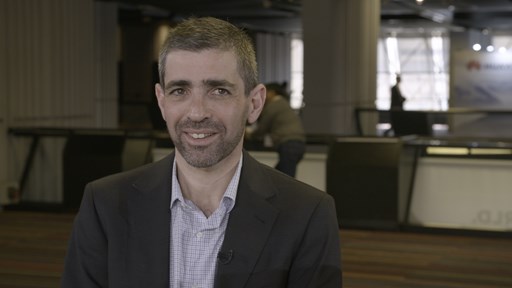 OPEN APIs are key, but not the total solution 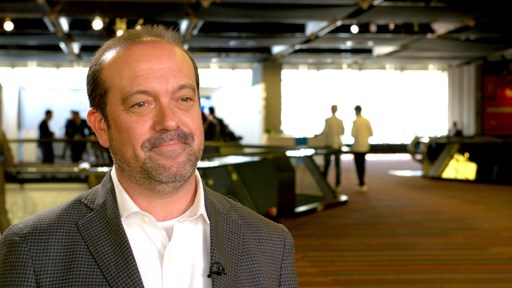 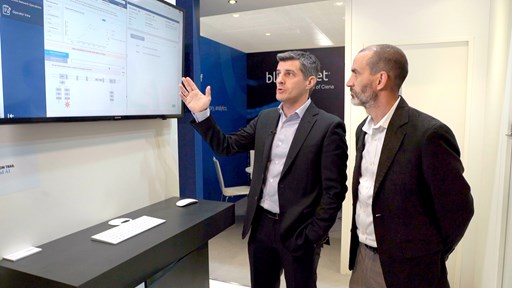 What you need to know Proactive Network Operation or PNO 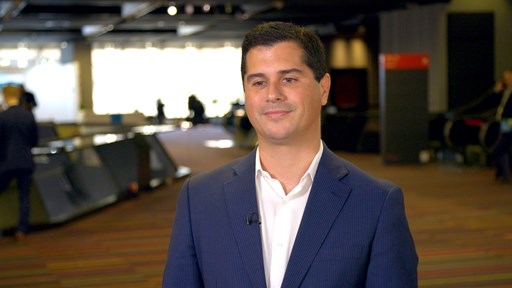 Where are we at with service provider network automation? 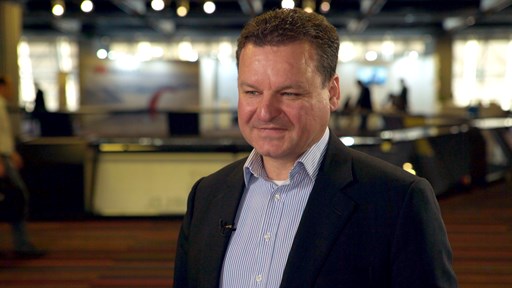 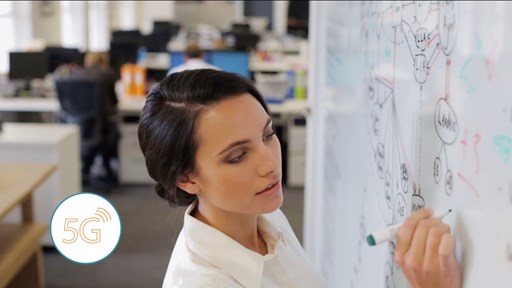 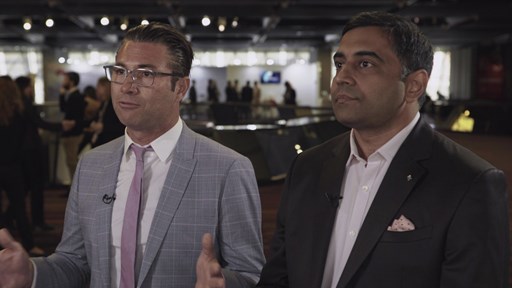 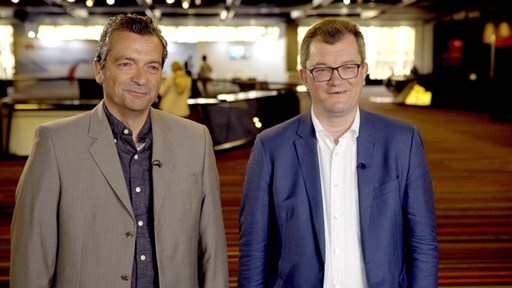 Wondering how to maximize ROI in 5G? Here’s how. 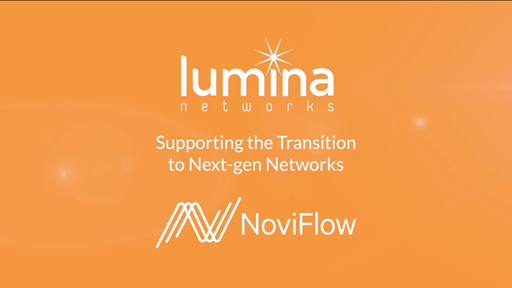 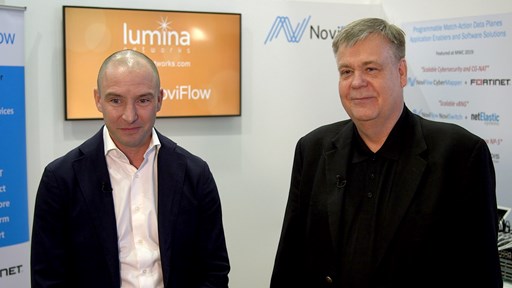 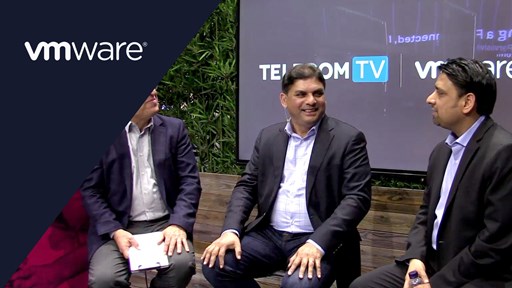 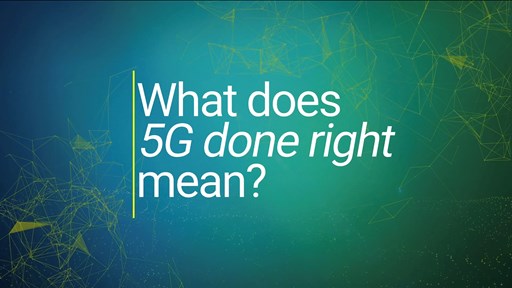 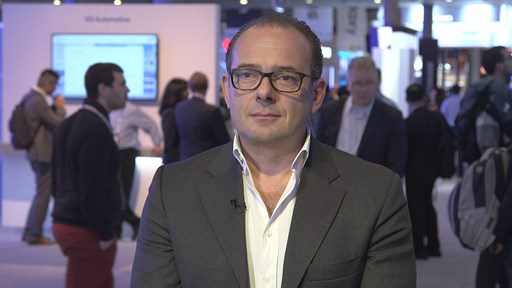 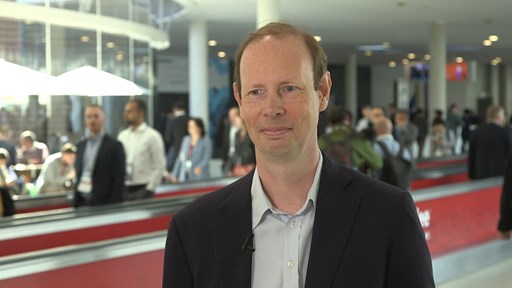 Open Source in 5G: Lessons from the Deployment 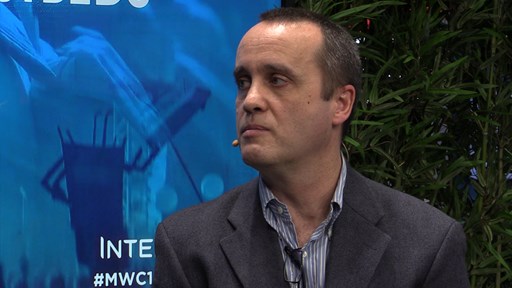 InterDigital sees continuous innovation essential to the development of 5G 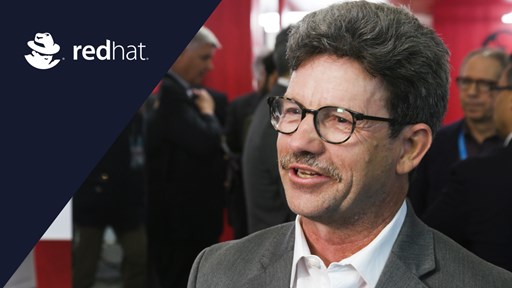 Personalising services from the Edge 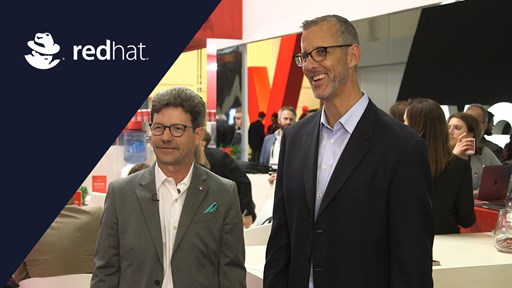 Why the Red Hat/Cisco partnership is going well 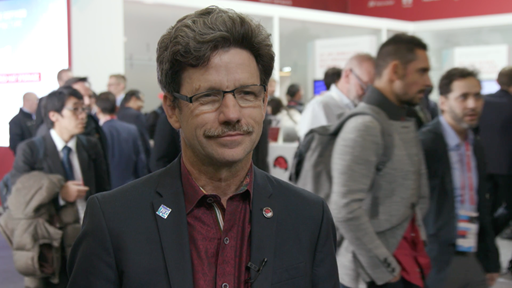 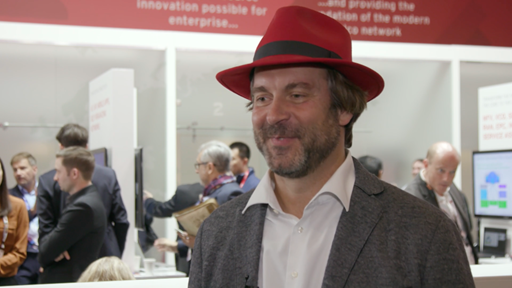 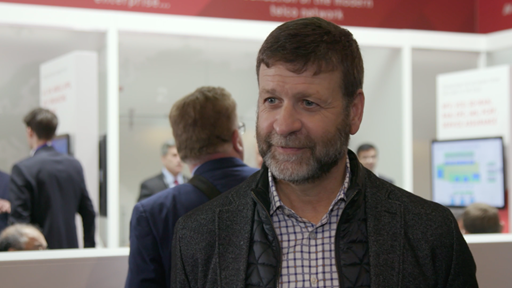 From Linux to Cloud – how did Red Hat do it? 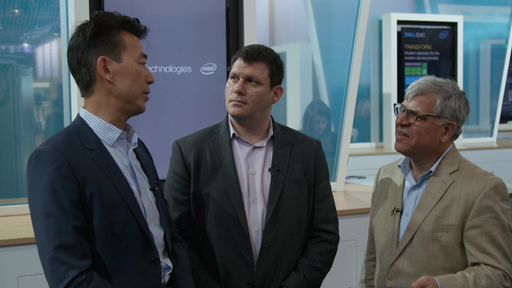 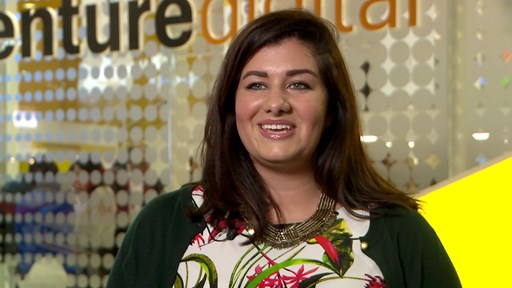 How can businesses best plan their digital journey?