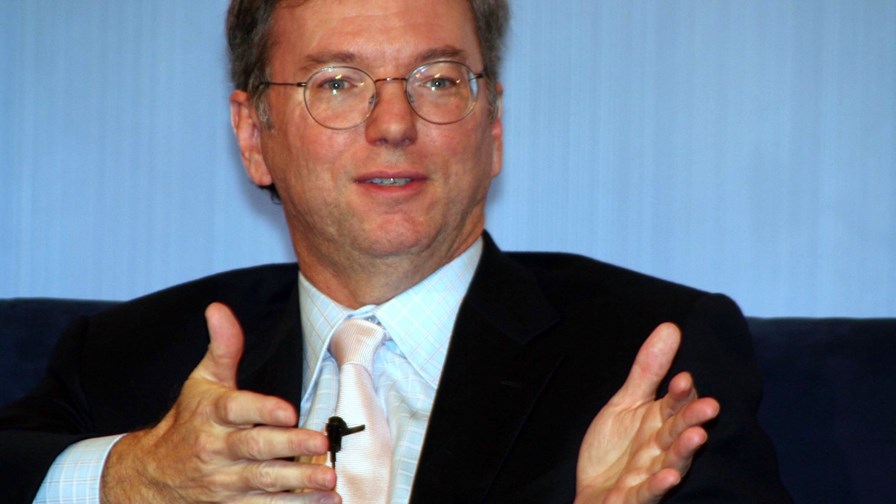 The world's 119th richest man is leaving his post as Executive Chairman at Google's parent company, Alphabet. However, he will stay on the board and will also act as a "technical adviser". Eyebrows were raised when, last night, it was revealed in a required statutory filing that 62 year-old Eric Schmidt actually told the Alphabet board of his decision three days ago but the company decided to keep it quiet.

That three-day period has flushed-out a lot of conspiracy theorists who have been speculating, with varying degrees of wildness, as to why Alphabet sat on the resignation for so long. Usually, news of someone of Schmidt's status suddenly leaving an important company would be immediately announced in an effort to quell speculation and command the media agenda.

Eric Schmidt was persuaded to join Google by the company's then young and comparatively inexperienced co-founders, Larry Page and Sergey Brin, to provide what they called "adult supervision". He was instrumental in taking Google to IPO back in 2004 and transforming the company into the behemoth it is today.

After stepping down as CEO and becoming Executive Chairman he spent much of his time as Alphabet's "emissary" in Washington DC, where he moved through the corridors of power as what one newspaper described as "plenipotentiary and secretary of state for Google". He was a prominent supporter of the Democratic party and, unsurprisingly, since Donald Trump has been President his power and influence in "the swamp" has markedly declined.

In a brief company statement, Alphabet gave little information about and no reason for Eric Schmidt's sudden departure other than "the time is right in Alphabet’s evolution for this transition.”

Mr. Schmidt has a well-documented and never denied reputation as a man about town with the ladies although he was and still is married. However, despite the spasm of puritan hypocrisy currently causing considerable twitchiness amongst sections of the the American business and show business elite, there is no suggestion the Eric Schmidt is tainted by any sexual scandal.

Indeed, he is more likely to be remembered for the big gaffe he made in 2009 when, questioned at a news conference about Google's cavalier attitude to the privacy of user data, he said, “If you have something that you don’t want anyone to know, maybe you shouldn’t be doing it in the first place.” That statement has dogged him ever since, as has vestiges of the public anger that followed his alleged attempts to have some of his own personal data expunged from the Google database.