A co-founder of Decisive Media and TelecomTV, Martyn has been a telecoms journalist for 30 years. As Editor-in-Chief of TelecomTV, he writes about global telecoms and IT related issues and conducts Web-broadcast TV interviews with senior telecoms executives all over the world.

Martyn is a well-known figure in the international telecoms industry, having interviewed a wide range of people ranging from Bill Gates and John Chambers through to Ban Ki-moon, the Secretary General of the United Nations, and a variety of politicians such as William Hague and Boris Johnson. Martyn has written for several national and international newspapers such as the Financial Times, The International Herald Tribune and the Guardian and is regularly asked to speak at industry conferences. Martyn is the most recognisable ‘face’ of TelecomTV, with an invaluable, and well-thumbed, black book of industry contacts. 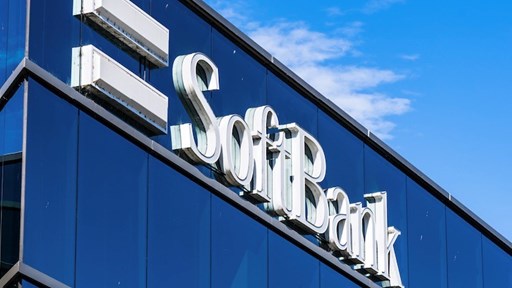 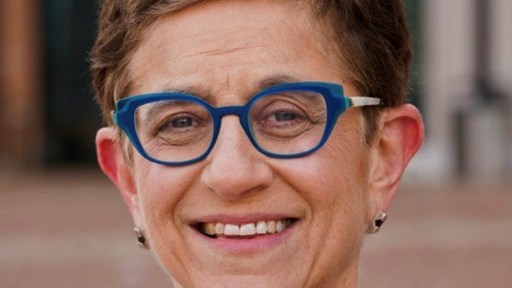 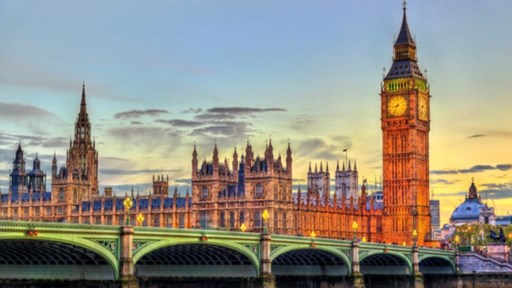 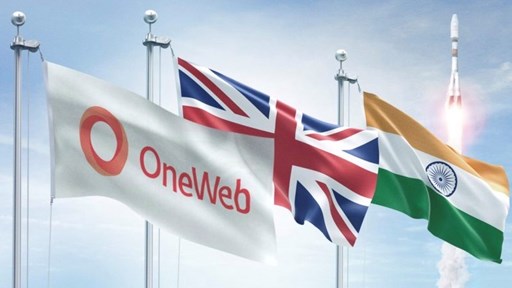 Red faces all round as UK government seeks to offload OneWeb 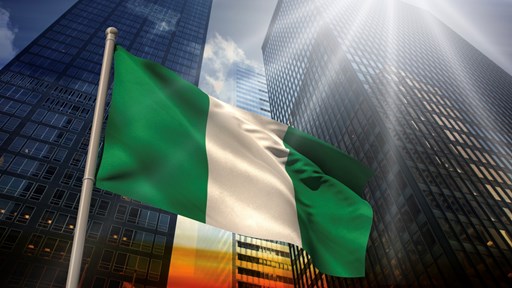 Nigeria’s telecom sector is vibrant, but is the market open enough? 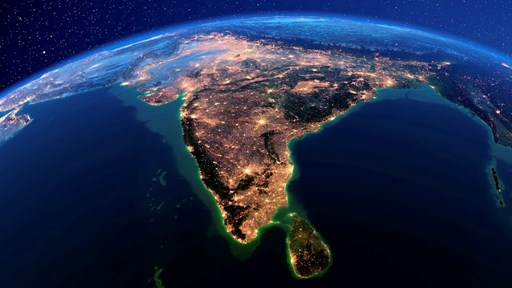 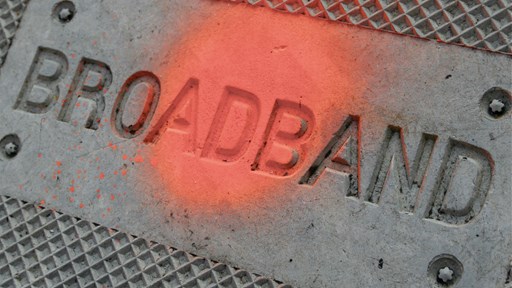 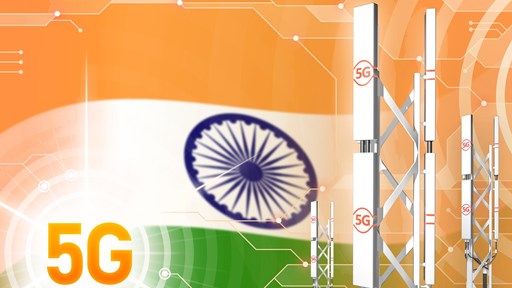 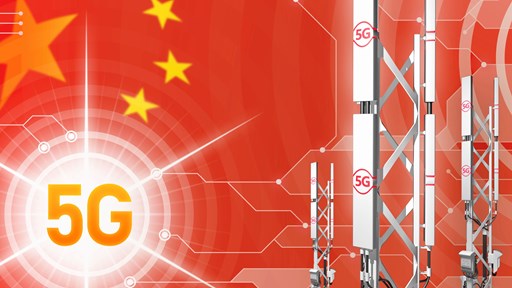 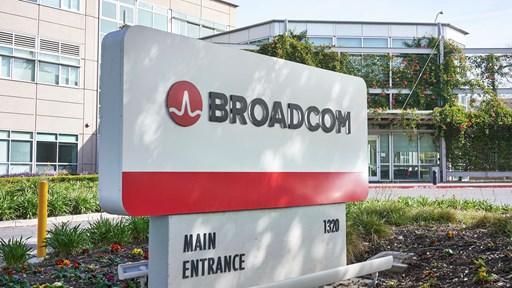 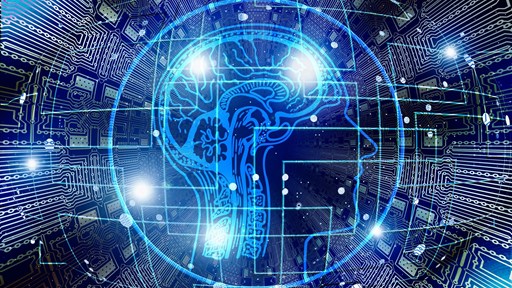 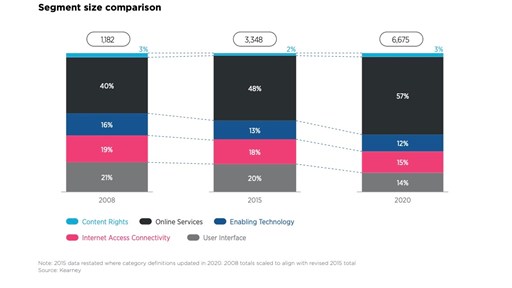 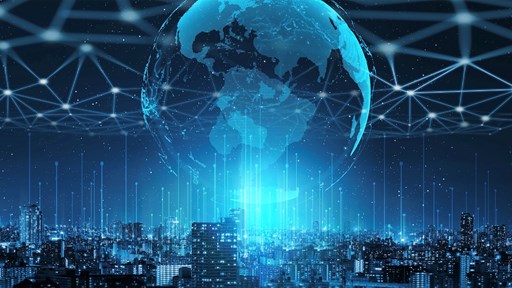 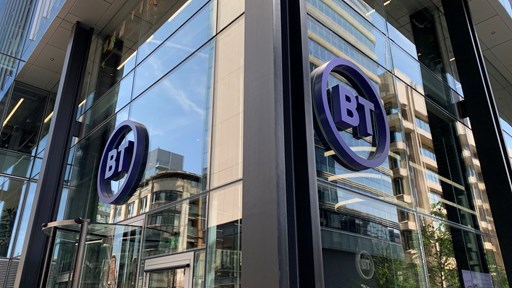 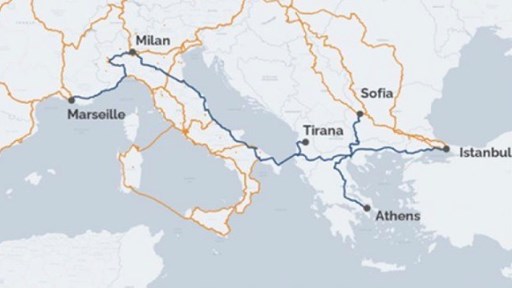 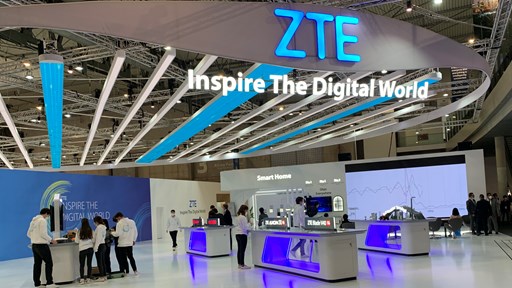 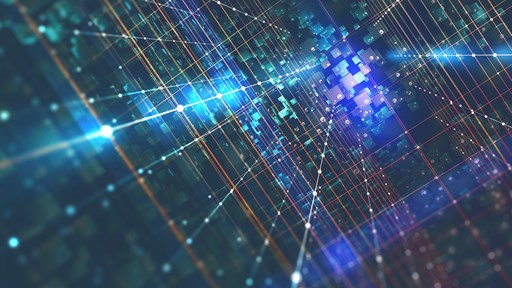 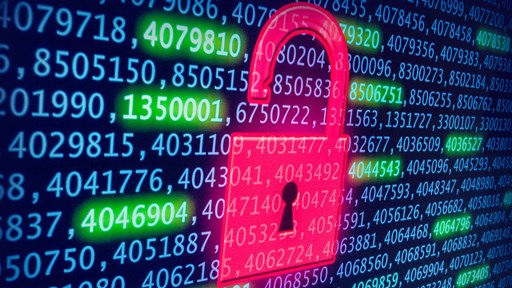 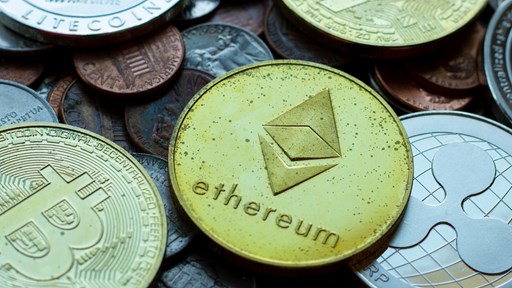 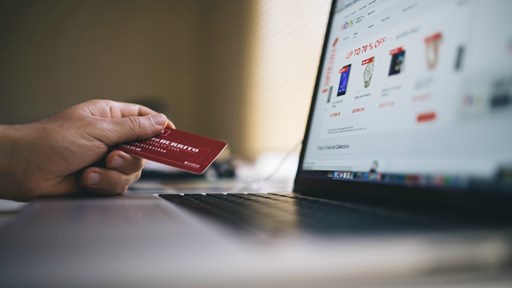