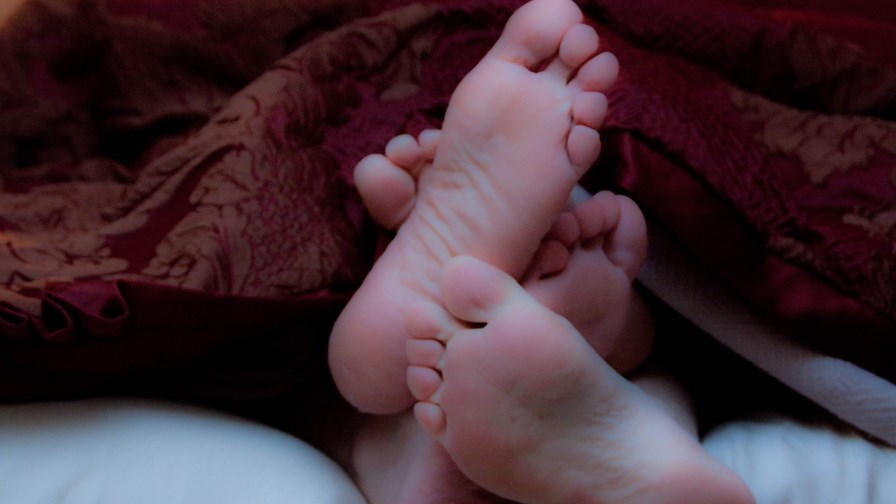 Base station maker Airspan and virtualised RAN software maker Altiostar have partnered with the aim of accelerating the commercialisation of Open vRAN platforms for 4G and 5G networks.

The announcement underscores the importance that industry has placed on working together to get open standards-based networking off and running.

The companies will combine Airspan's hardware aptitude with Altiostar's vRAN software in a bid to capitalise on growing excitement about Open vRAN's potential to end vendor lock-in and enable operators to pick whichever off-the-shelf equipment they need for their modular mobile networks.

Said excitement has been amplified lately by big names like Telefonica, which has assembled a consortium – unsurprisingly it includes Altiostar – to help it launch 4G and 5G Open RAN trials in its core markets this year. Heads everywhere were nodding sagely last month when two industry groups with overlapping agendas – the O-RAN Alliance and Facebook's Telecom Infra Project (TIP) – agreed to work together on interoperable open RAN solutions. Meanwhile, Vodafone also caused a stir towards the end of last year when it shared its ambition to migrate its entire European footprint to Open RAN.

In a statement, Airspan and Altiostar said their new partnership was borne out of their experience with rolling out and integrating thousands of sites for the "world's first commercial open cloud-scale Web-based virtualised RAN network in Japan." It won't take many guesses to figure out the operator to which they refer.

Indeed, flying the flag for cloud-native, Open RAN operations is Rakuten Mobile, and it has a voracious appetite for partnerships. Perhaps because the online retailer-turned-MNO wants to be ready to out-manoeuvre entrenched rivals NTT DoCoMo, KDDI and Softbank as soon as its network goes live next month.

Some of those operators forged a reputation for innovation back when Japan led the world in terms of mobile data services. Now a new entrant looks set to show them what innovation looks like today.

This week, Rakuten and one of its collaborators NEC announced they have shipped their first jointly-developed 5G radio unit, which of course is based on Open RAN. It comes less than a year after they announced plans to work together on producing such equipment.

Rakuten is also working closely with Nokia, which is supplying it with a cloud-based RAN, cloud-native core and various network functions. Last month, Rakuten also tapped Nokia for OSS services that will help it achieve zero-touch network operations, freeing it up to focus on service innovation.

Another Rakuten partner, F5 Networks, is also providing network functions and working with the operator to ensure that its cloud-native network can scale effectively.

What this all points to is the critical importance of collaboration when it comes to turning open standards-based networking from a concept into a commercial offering.