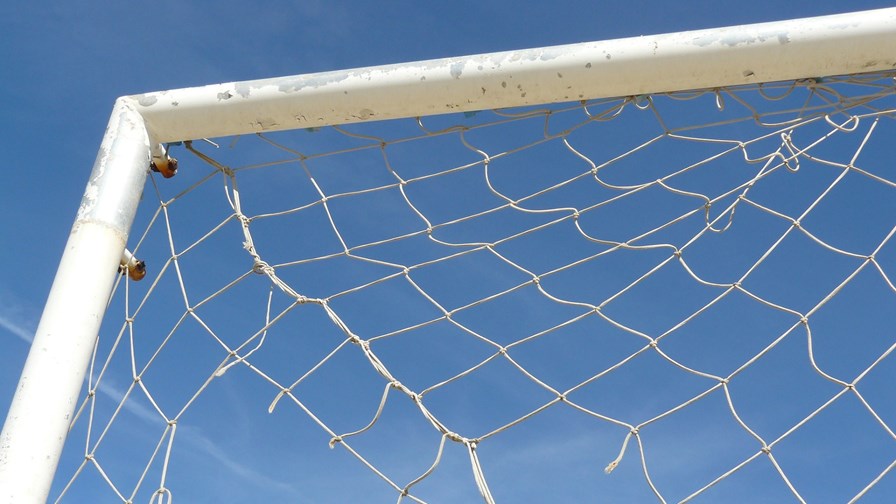 The O-RAN Alliance and Facebook's Telecom Infra Project – two industry groups with overlapping ambitions – have agreed to work together to develop interoperable open RAN solutions, a development that is refreshingly sensible and pragmatic in this day and age.

Formed two years ago from the merger of the XRAN Forum and the C-RAN Alliance, the O-RAN Alliance wants to make vendor lock-in a thing of the past by pushing for open, virtualised, interoperable networking standards that enable telcos to use white box, off-the-shelf kit in their radio networks.

TIP also wants to foster greater competition and choice in the networking market by specifying equipment that is interoperable and disaggregated, except it has a broader focus than just the RAN.

Both the O-RAN Alliance and TIP have been gaining significant traction lately, not just in terms of signing up members.

Telcos including DoCoMo, Vodafone and Etisalat have announced plans to deploy O-RAN-based networks. TIP meanwhile has been making steady progress with open and disaggregated IP and optical technologies. Last November, it revealed the first commercial deployments of its disaggregated cell site gateways were underway.

There is clearly a lot of common ground, and there had been rumblings that the two groups would begin working together to avoid overlap and fragmentation.

"By aligning forces, the comprehensive membership of service providers in both organisations will ensure a clear and unified signal to the ecosystem on the optimal solution set for modern networks," TIP said, in a statement.

Described as a liaison agreement, it will see TIP's OpenRAN working group reference O-RAN specifications in its upcoming OpenRAN 5G NR Base Station Platform requirements document. The two associations will also establish a joint O-RAN Open Test and Integration Centre (OTIC) with the TIP Community Lab in Berlin, as a first step towards properly working with one another.

"Alignment on O-RAN interoperability efforts will help the industry to speed up the delivery of commercial open RAN solutions," said Alex Jinsung Choi, COO of the O-RAN Alliance and SVP of strategy and technology innovation at Deutsche Telekom.

This development will be welcome news to any operators concerned that the two camps might diverge and start offering up rival solutions, which would undermine the broader effort to open up telecoms networks.

Not to be left out of the party, cloud-native network software specialist Mavenir took the opportunity to unveil a new remote radio head (RRH).

Called Evenstar, it has been developed in partnership with Facebook Connectivity, MTI, and Deutsche Telekom, among others. Based on O-RAN Alliance Fronthaul specifications, Mavenir says it will contribute to the OpenRAN ecosystem by building general-purpose RAN reference designs for 4G and 5G networks that are aligned with 3GPP and O-RAN.

"RRHs, distribution units, and control unit software have traditionally been only available as a packaged unit, limiting opportunities to serve suburban and rural locations. By decoupling these components, the Evenstar programme is expected to enable MNOs to choose best-in-class technology and deploy solutions from an increasing number of technology partners," Mavenir said.

The Evenstar RRH is scheduled to be available from mid-2020.

How Mavenir is helping CSPs make the most of 5G

The reality of the telco cloud