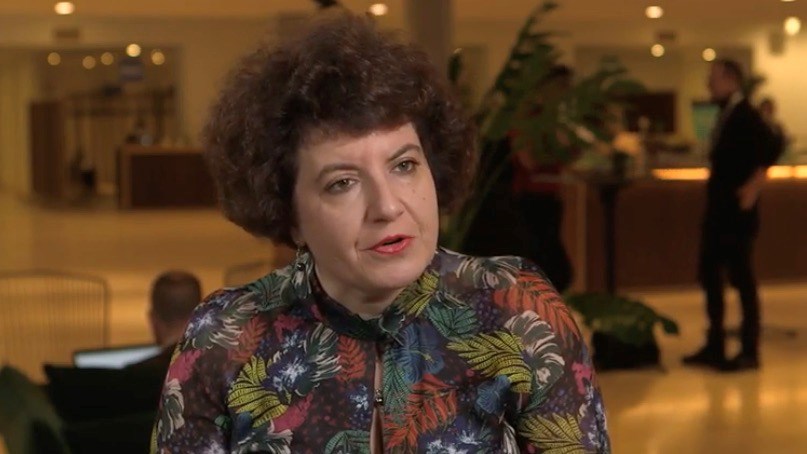 NEC has continued its push to become a more influential vendor and partner for telcos and enterprises globally with the appointment of experienced telecom software executive Alla Goldner as its 5G strategy director.

Based in Ra’anana, Israel, Goldner joined NEC last week from Amdocs where, as a director of technology, strategy and standardisation, she had been responsible for open network developments and work related to 5G, network slicing, edge and Open Network Automation Platform (ONAP ) in particular. Prior to her almost six years at Amdocs, Goldner acted as director of mobile technologies and standards at Allot Communications for more than seven years.

Her work on open, software-oriented developments will come in handy at NEC, which has arguably become the leading systems integrator in the emerging Open RAN sector. The Japanese vendor, for so long a powerful presence in its home market but with limited influence and impact on the global market, has stepped up in the past couple of years to become a larger and more impactful presence in the mobile networks market. This has mainly been due to (but not limited to) its Open RAN efforts, particularly its technology and marketing partnerships with NTT Docomo and Rakuten Symphony – see NEC builds the foundations for 5G and Open RAN-enabled global growth and NTT DOCOMO spearheads new 5G Open RAN Ecosystem.

It once again signalled its intent to be a more significant international player with the recent acquisition of a specialist Open RAN integrator Aspire Technology, following on from its acquisition of US radio access network systems vendor Blue Danube Systems in January this year – see Aspire acquisition will give us deep RAN insights: NEC exec.

“I see NEC as a global leader in 5G and Open RAN,” noted Goldner during a LinkedIn exchange with TelecomTV. The company has “a lot of real-world experience and has already gained customers in Japan and internationally,” yet it is also “a market disruptor, and this is a unique combination in the market,” she added.

Goldner will add a multitude of industry relationships to the NEC team, as she has been a visible and active participant at influential industry organisations, such as ONAP, where she has been a member of the technical steering committee, and at the Telecom Infra Project (TIP), where she has been co-lead of the orchestration team that is part of the open-core network project group: Her ongoing roles at various standards developing organisations (SDOs) is currently being assessed. Here she is talking to TelecomTV in 2019 about the relationship between open-source projects and industry standards.

The appointment of a 5G strategy director sends a very clear message to the market that NEC intends to be a long-term significant player in the mobile networks market and, with Goldner’s background in virtualisation and open networking, that it’s going to be pushing its Open RAN agenda even harder with immediate effect.