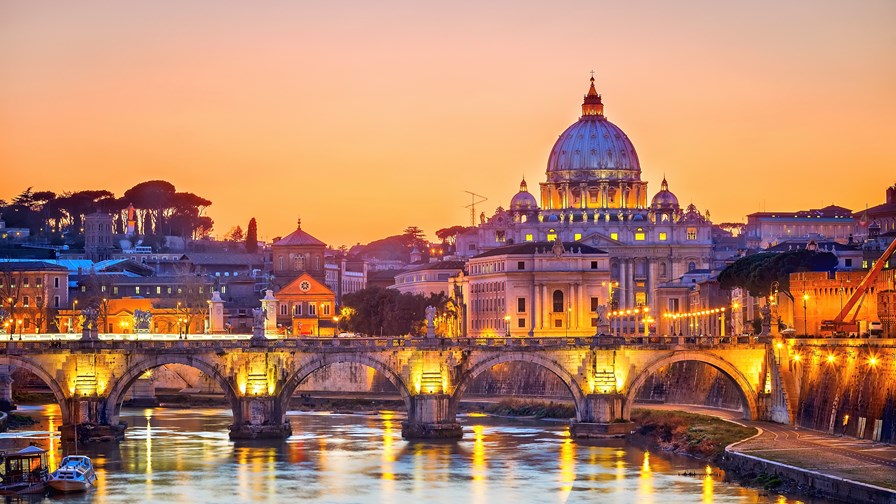 BAI, which builds networks that can be used by multiple service providers and private networks for enterprise users, is currently operational in the UK and Ireland, as well as North America (US and Canada) and Australia and Hong Kong in the Asia-Pacific region. It has been in expansion mode during the past year, making a number of acquisitions that have strengthened its positions in the US and the UK. (See Neutral host market goes into high gear as BAI snaps up Mobilitie and BAI bulks up again with Vilicom acquisition.)

Now it spies an opportunity in the currently turbulent Italian market, which currently has four major mobile service providers (TIM, Vodafone Italia, WindTre and Iliad), though that could change soon if Iliad is successful in its bid to acquire Vodafone’s Italian operation. BAI will encounter neutral host competition from INWIT, which is co-owned by Italy’s national operator TIM and Vodafone Group’s Vantage Towers, Cellnex (which has bulked up in Italy via the acquisition of assets from Hutchison) and, to a certain extent, EI Towers.

BAI Italia will be headed up by Luca Luciani, a former CEO of TIM Brasil, who will be joined on the team by Antonino Ruggiero (also ex-TIM Brasil), Riccardo Jelmini (ex-TIM Digital), Riccardo D'Angelo (ex-TIM and open source software specialist Entando) and Enrico Lanzavecchia (experience in telecoms consultancy in Italy).

The Italian unit plans, in particular, to will deploy 5G small cells to densify networks in urban areas, and target businesses in the healthcare, education and manufacturing sectors with its private networks offering.