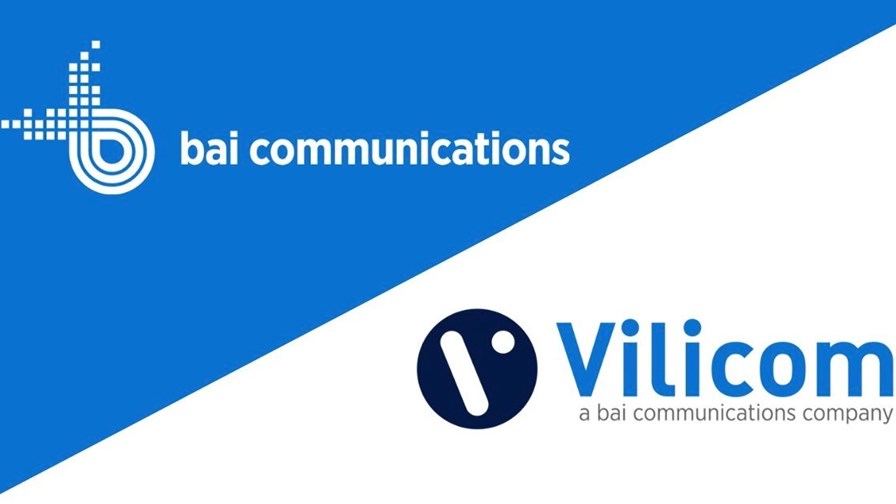 A clash of titanic proportions is brewing in the UK infrastructure market, and it looks set to be one for the neutrals.

Neutral host operator BAI Communications, which has operations in multiple markets around the world including the UK, has struck a deal to acquire Vilicom, a Dublin-based connectivity provider specialising in private, indoor, and offshore cellular networks, for an undisclosed sum.

Vilicom does a lot of business in the UK, and is also a big proponent of Open RAN. Last February, it partnered with cloud native networking specialist Mavenir to launch connectivity-as-a-service (CaaS), a neutral indoor 4G and 5G offering based on Open Virtualised RAN (vRAN) technology. Virgin Media O2 tested out the solution in December 2020, and then ramped up to commercial deployment this August. Last year also saw Vilicom win a deal to deploy a 4G network at Hornsea Two, which will become the world's largest wind farm powering 1.3 million UK homes when it comes online next year.

There is plenty of overlap here with BAI, which counts enterprises, venue operators, local authorities and transport providers – as well as mobile operators – among its customer base. As has been noted numerous times, earlier this year it won a high-profile, 20-year contract to provide Transport for London (TfL) with a 5G-ready neutral host network across the London Underground. More recently, in October BAI won another neutral host deal in the UK, this time with Sunderland Council, which wants to blanket the city with 5G coverage by next summer.

"BAI's acquisition of Vilicom brings together a highly complementary offering between the two organisations, establishing us as leader in the UK, while helping us realise our global ambitions," said Igor Leprince, CEO of BAI, in a statement. "The combination of the expertise and portfolios of each business positions BAI to better respond to new opportunities across [the] UK and Europe and makes a significant contribution to our strategy for portfolio balance across North America and Europe."

Indeed, as far as the neutral host market goes, Europe – and in particular the UK – is a hotbed of activity at the moment.

Meanwhile Spain-based towers giant Cellnex continues to make waves in the UK. Last month it won a deal with Basingstoke and Dean Borough Council to design and deploy a 5G private network in the town's central business district, Basing View. The indoor and outdoor network will give the more than 100 companies in the area the connectivity they need to develop, trial and launch new online products and services.

Lest we forget that Cellnex is also still trying to complete the acquisition of the UK part of Hutchison's European tower portfolio, which stands to increase its British footprint by nearly 15,000 sites. That is not such a tantalising prospect for BT, which has filed an objection to the takeover with the Competition and Markets Authority (CMA), arguing that it will create a dominant player in the UK neutral host market.

BAI's acquisition of Vilicom this week, and the scale benefits that come with it, could give it a helping hand should the Cellnex/Hutch deal be given the green light. Also, given BAI's acquisitive track record recently, it might not be the end of its shopping spree. It's worth remembering that in June, BAI agreed to buy Mobilitie, the biggest privately-held infrastructure provider in the US. That deal only closed in October, and already BAI is back in the market.

As the potential for a showdown with Cellnex in the UK looms large, it would come as little surprise if BAI flashed the cash once more: If it did decide to bulk up further, it's likely that Freshwave would feature strongly on its target list of suitable assets.