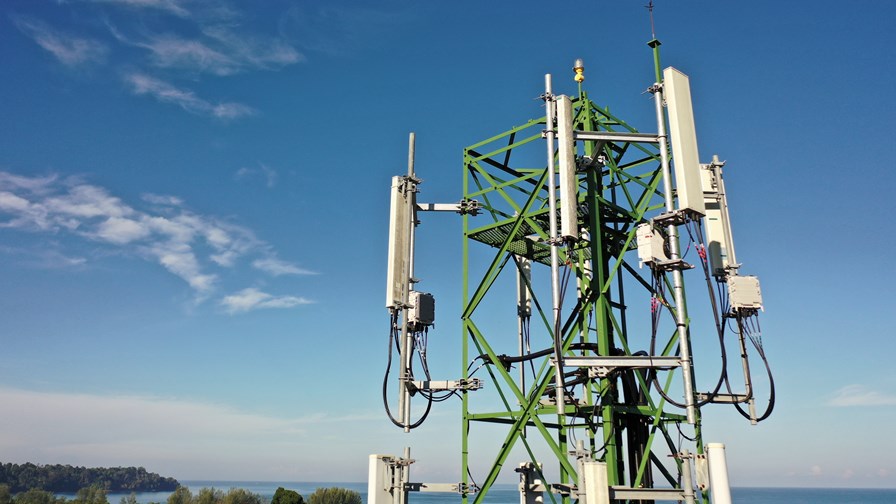 BT has submitted a document to the UK’s Competition and Markets Authority (CMA) to argue that Cellnex’s acquisition of Hutchison tower sites in the UK would be bad for the country’s 5G sector and restrict competition in the neutral host market.

Cellnex already operates more than 8,000 sites in the UK following the acquisition of Arqiva’s tower assets last year, making it the largest neutral host player in the country by far: The Arqiva deal also attracted some opposition and came under the scrutiny of the CMA, so it’s little wonder that the CK Hutchison deal is being closely examined.

And BT, the parent of mobile operator EE, is really not happy at all with the prospect of Cellnex controlling so much of the UK neutral host market: In its submission to the CMA’s ‘Phase 2’ in-depth investigation, which was announced in late July following the announcement of initial findings, it argues that the deal would raise “serious competition concerns that will adversely affect the supply of access to developed macro wireless telecommunications sites and ancillary services to BT and other UK wireless communication providers.” BT is already a substantial customer of Cellnex in the UK, but details of just how many Cellnex sites it already uses were redacted from the version of its submission that was shared by the CMA.

Essentially, BT’s argument is that if the acquisition is given the green light, Cellnex would be such a dominant player that it would have its mobile operator tenants in a stranglehold and have little incentive (or competitive pressure) to offer optimum pricing and levels of service – the next largest neutral host player in the UK, the Wireless Infrastructure Group, is a minnow by comparison (it has about 2,000 sites, of which more than half are in remote or rural areas). BT also argues that Cellnex’s commercial terms and conditions make it very hard and expensive for customers such as BT/EE to exit a contract and house their radio access network equipment at alternative sites.

Essentially, BT is saying it’s worried it will face a Cellnex stranglehold related to vital 5G passive network infrastructure assets if the takeover is approved, and that its rollout plans could be adversely affected as a result. (BT’s full submission can be accessed here.)

Naturally, Cellnex argues that the move is “strongly pro-competitive,” as it opens up many more towers to be used by multiple parties on an equal basis. Cellnex’s submission can also be accessed here.

Now the CMA needs to consider the submissions and undertake further processes and arrange hearings to decide if the deal will lead to a “substantial lessening of competition,” with a decision due in January 2022.