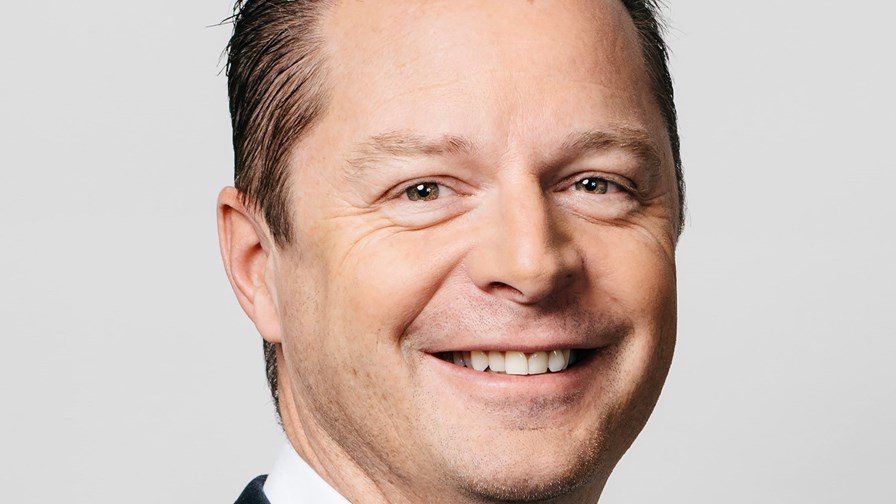 Neutral host operator BAI Communications has agreed to acquire US counterpart Mobilitie, a deal that significantly beefs up its US presence and which should also help it capitalise on telcos' unquenchable thirst for additional sites and related infrastructure.

BAI already operates in the US via its Transit Wireless subsidiary, which among other things, installs distributed antenna systems (DAS) in places that are hard to reach by macro sites or small cells. One of its showcase (DAS) deployments is the New York subway network.

Mobilitie is the largest privately-held neutral host provider in the US, offering DAS, Wi-Fi networks, small cells, towers and dark fibre to venues like high-rises and stadiums, as well as to public transport providers. Its footprint includes 220 venues, 10,000 small cells, and 300 towers. It also has agreements in place to roll out mobile coverage for public transit systems in Seattle and the San Francisco Bay Area. Financial details were not shared, but previous reports about Mobilitie's availability as an M&A target put its valuation at around $1.3 billion.

"BAI's acquisition of Mobilitie establishes us as a leading telecommunications infrastructure provider in the United States and the most relevant provider of public transit wireless connectivity solutions in North America," said BAI chief executive Igor Leprince (pictured above), in a statement.

Leprince, who headed up Nokia's Global Services division before joining BAI in February last year, said the deal puts BAI "in the perfect position to capitalise on the growing prioritisation of connected infrastructure in regions such as the UK and Europe."

Indeed, that prioritisation, as Leprince calls it, was in evidence last week when BAI revealed it has been awarded a 20-year concession by Transport for London (TfL) to deploy a 5G-ready neutral host network that will finally provide mobile coverage on the London Underground. BAI's chief technology officer Brendan O'Reilly, who joined the company in January from O2 UK, discussed that particular deal as part of TelecomTV's 'Spotlight on 5G' RAN coverage this week. (See What 5G means to neutral host operator BAI.)

As for Mobilitie, its founder and chairman Gary Jabara is in favour of the deal, as is Mobilitie shareholder, private equity firm Shamrock Capital.

"BAI's significance as a 5G player, together with Mobilitie,will enable unprecedented support of US wireless carriers," Jabara said.

Following January's conclusion of the mid-band 5G auction, those aforementioned wireless carriers are gearing up for the mother of all land-grabs, as they vie with one another for network supremacy. It stands to be one of the most lucrative moments in history for neutral hosts and infrastructure providers, so the timing of this deal could not have been much better for all involved.

"This alignment and the complementary fit of our offerings make this an exciting move for BAI and our customers around the world," Leprince said. "It strongly positions us to scale and extend the work we are already delivering."