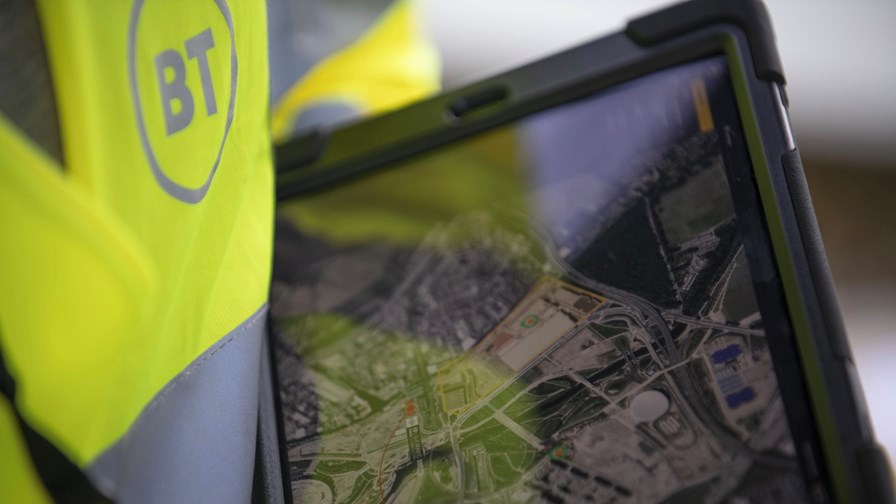 As network security (in all its guises) becomes an ever greater concern for network operators and their enterprise and consumer customers, so we’re seeing an increasing number of public trials and deployments of a vital technology that’s set to change the face of network security strategies – Quantum Key Distribution (QKD).

A few weeks ago we reported that both Verizon and SK Telecom had made announcements about the use of QKD tech in trials and services and the role that ID Quantique is playing in helping telcos (including Deutsche Telekom) embrace quantum security methodologies. (See Verizon, SK Telecom highlight importance of quantum security tech.)

Now BT has announced that, in partnership with Toshiba Europe, it has installed what it claims to be the “UK’s first industrial deployment of a quantum-secure network” on a 6km link between the National Composites Centre (NCC) and the Centre for Modelling and Simulation (CFMS) in Bristol.

The partners note that the QKD-secured connection is being used to “replace a ‘manual’ approach of physically transporting sensitive data on portable storage devices between the NCC and CFMS sites in Emerson’s Green and Filton in North Bristol, as well as at the University of Bristol, thereby saving time and enhancing the security of critical data. Instead of physically transmitting the data, it is now transferred at high-speed over 6km of fibre optic cable, along which the encryption keys are also transmitted as a stream of single ‘encoded’ photons.”

That physical transportation of secure data storage devices will be familiar to many enterprises, all of which would likely be more than happy to embrace a digital, predictable alternative, as long as security was guaranteed of course.

No special fibre is required for such a deployment: This link uses fibre already laid by BT’s semi-autonomous fixed access network division Openreach. Toshiba’s QKD system enables the distribution of thousands of cryptographic keys per second, with the data and the quantum keys transmitted on the same fibre, “eliminating the need for costly dedicated infrastructure for key distribution,” notes BT in this announcement about the deployment.

The operator notes that the current maximum distance for QKD-enabled connections is 120 kilometres, but that would be enough to at least enable highly secure data transmission across major cities, and even between them.

Now what’s needed, of course, is denser fiber networks to enable companies to start exploring the potential of QKD.

QKD is set to be one of the hottest topics in next generation networking in the coming few years and you can find some useful links to find out more in this previous article: Watch out for a special two-day virtual summit focused on quantum cryptography later this month, brought to you by ETSI and TelecomTV. Further details about this event will be available on the TelecomTV website very soon.