Surely Spain will say 'no mas' to Masmovil soon 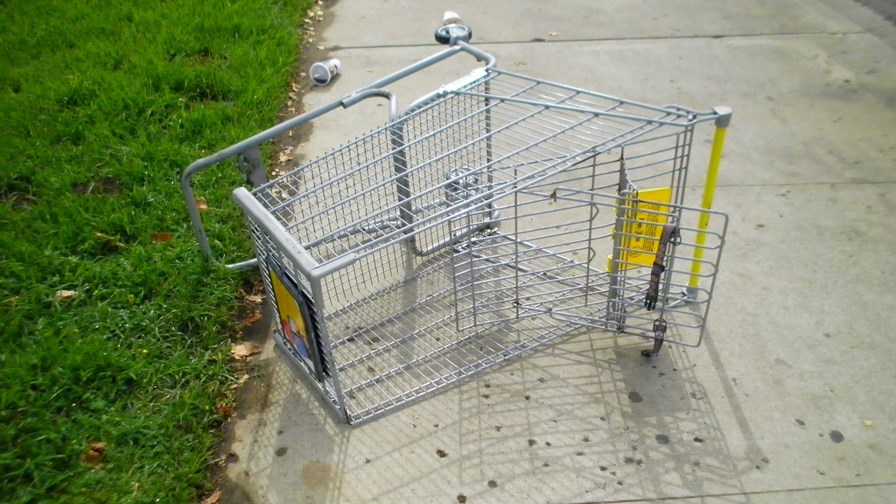 Masmovil appears confident that its latest acquisition – the €372 million purchase of MVNO Lycamobile – will pass regulatory scrutiny, but there could well come a time at which Spanish authorities will put an end to its acquisition spree on competition grounds.

The deal, announced on Monday, is subject to the approval of antitrust authorities, but is expected to close by the end of the second quarter of this year, Masmovil noted.

On paper, it all sounds perfectly simple: Spain's fourth-largest mobile network operator acquires a virtual player, moves its 1.5 million customers to its own network, and evens up competition between the MNOs. The regulator signs it off and everyone goes away happy.

But a quick look at the market statistics shows there is another angle to consider. Masmovil's expansionist approach over the past few of years is decimating competition from players other than the big four, and much depends on whether the regulator considers that to be a problem.

Based on regulatory body the CNMC's most recent figures dated November last year, subsuming Lycamobile – which is effectively what will happen, despite the telco's plan to retain the Lyca brand – will give Masmovil a 16% share of the Spanish mobile market. That puts it in a stronger position compared with the big three – Telefonica's Movistar leads with 30%, while Orange and Vodafone claim 25% and 23% respectively – but leaves the remaining MVNOs with just 6% and a shade over 3 million customers between them.

Masmovil has swallowed many of Spain's most successful MVNOs. Lyca, which launched in Spain a decade ago, constitutes Masmovil's second-largest mobile purchase to date, after its €600 million-plus acquisition of mobile network operator Yoigo from Telia in 2016. The Lycamobile brand will join some other big names in the Masmovil stable, including Llamaya, which it picked up in 2017 and Lebara, bought the following year. It also owns Hits Mobile and Pepephone, and apparently snapped up indebted Oceans for €1 recently.

Speaking of debt, Masmovil plans to finance the Lycamobile purchase through bank debt and will pay for it in three instalments. The company insists the transaction will not materially affect its leverage profile; its net debt to EBITDA ratio stood at 3.5x at the end of last year.

But I digress. You could argue that Spain's prepaid market is in terminal decline, with more customers opting for modestly priced converged tariffs and turning their backs on bargain basement SIM deals, leaving the MVNOs to target their specific segments: for the most part, expats looking for cheap calls back to their home countries. So perhaps Lyca's transfer of ownership makes little difference to the shape of the market.

But how many brands can the market disruptor acquire before it becomes a threat to competition rather than an aid? That's for the regulators to decide, but Masmovil could be getting to that point.