Masmovil picks up more customers for €1...or does it? 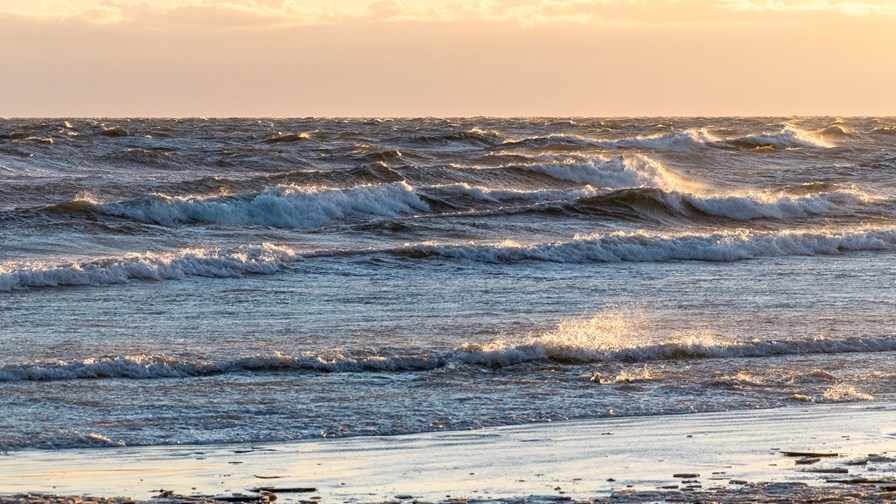 Masmovil once again appears to have bulked up its portfolio of mobile sub-brands to boost its position in Spain...but whether or not this is actually news remains to be seen.

The Spanish press is awash with reports that Masmovil has acquired Galicia-based MVNO Oceans for the princely sum of €1, given the firm's creditor protection status, but a closer look at the matter suggests that all may not be as it seems.

Firstly, despite all the reporting and re-reporting, we're lacking a source for the story. There has been no official comment from Masmovil or Oceans, despite the former being a listed company, and Movilonia, the outlet that included the €1 figure, did not provide many details. The majority are hanging the story on that fact that Oceans' Website now states that the firm is a Xfera brand.

That part is certainly correct.

A quick look at the list of promotions on Oceans' Website shows some marked similarities with those offered by Yoigo over the past year or so; it has given away free fuel, pizzas and sunglasses, to name but a few. Further, the small print instructs users to contact Xfera Móviles with queries and has done since October 2018...the month after Oceans entered administration.

Clearly Masmovil has had an association of some sort with Oceans for well over a year.

Then privately owned, Oceans went into administration after Telefonica cut access to its fixed-line network due to non-payment of dues. Oceans had been using the incumbent's infrastructure to provide fixed broadband services. It has since made efforts to reinvent itself as a mobile-only player including a revamp of its price plans a year ago, but reportedly has a small remaining customer base.

Which begs the question why it would prove an attractive takeover target for Masmovil.

The company is one of Europe's more aggressive disruptors. Five years ago it was little more than a small-scale MVNO in Spain and a limited fixed market presence. But it acquired fibre network assets from Orange in 2015, and in 2016 bought virtual mobile operator Pepephone and the market's smallest MNO Yoigo, setting itself up as Spain's fourth converged operator. Its other main brands include Hits Mobile, Lebara and Llamaya.

According to its own data, which it says it sourced from rivals' reports and the regulator, Masmovil's mobile market share stood at 13% last year, up from 6% three years earlier, while its share of Spain's broadband subscribers rose to 9% from just 1% over the same period.

"We are a strong challenger but still with plenty of room to grow further," the company noted in a corporate presentation earlier this month.

Acquiring new sub-brands is one way to achieve that. Oceans may not have a significant number of customers, but it does have a presence in Galicia that Masmovil can build on; its USP when it launched over a decade and a half ago was to provide fixed Internet services in rural areas of the region that were unserved by other operators and it doubtless built up some brand equity as a result.

As it stands, Oceans piggybacks on Orange's mobile network, enabling it to offer MVNO services across Spain, but it will surely transition to Masmovil at some point soon. The deal will also reportedly see it pick up a small amount of fibre network rolled out by Oceans in parts of Galicia. Masmovil could also look to resurrect Ocean's defunct fixed broadband business.

It is impossible to say whether Masmovil got a good deal for its €1, in customer acquisition cost terms, because it is unclear how much of Oceans' debt and/or other liabilities it has picked up alongside its subs base. But history suggests that if there is a growth oppo there, Masmovil will find it.

And as for Oceans, well, the Masmovil deal gives it a new lease of life. Absent an acquisition, it was all at sea.