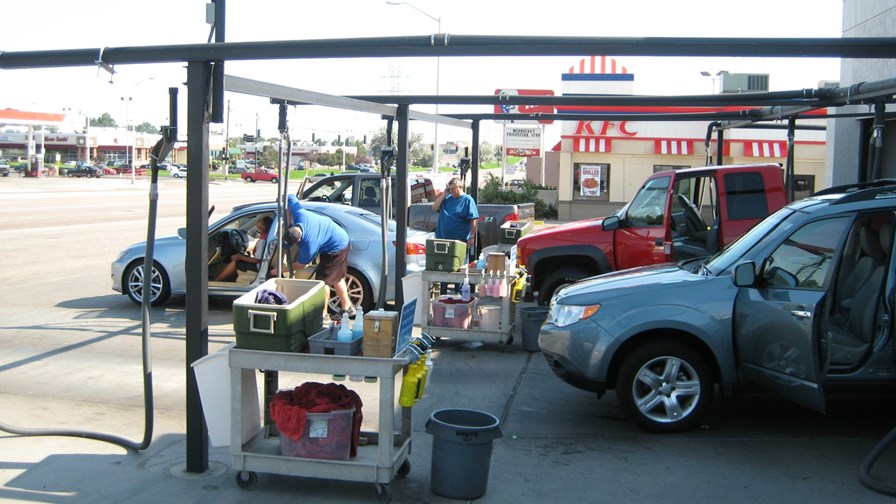 Can you build customer loyalty with soap and a sponge?

Spain's Yoigo clearly believes so, as evidenced by its latest promotion, which will give as many as 100,000 customers a free car wash in the next few weeks.

Yoigo has made something of a name for itself with its wacky promos. The car wash giveaway, in partnership with energy company Galp, is the latest under its nine-month-old Requetemartes scheme. Previous offers have included free petrol and pizzas, as well as more standard 'prizes' in the content space.

"We want our customers to remain the most satisfied in the market," said Rebeca González, chief customer and loyalty officer at Masmovil, Yoigo's parent company.

The figures suggest the group's customers are indeed satisfied. Although its market share is sitting at around the 13% mark, making it Spain's fourth largest operator by some margin, Masmovil consistently adds customers on a monthly basis, unlike its rivals, and its net adds frequently exceed theirs.

Further, it is poaching customers from the big guns: Telefonica's Movistar and Orange both suffered net declines in number portability moves each month for the first nine months of last year, according to the latest data from regulatory body the CNMC, while Vodafone experienced a similar pattern but saw incoming ported customers exceed outgoing in the last couple of months of the period. Masmovil, meanwhile, is for the most part welcoming north of 30,000 ported numbers per month.

But how much of this is down to free pizzas, car washes, sunglasses (yes, really) and so on – 100,000 car washes is a sizeable promotion, but only a small percentage of the telco's 7.2 million customers would be able to take advantage of it – and how much really comes down to price?

My money's on the latter.

Yoigo's mobile contract offers currently start at €14 per month for a plan offering free calls and 3 GB of data, while a limited-time promotional plan costs €39 and includes 60 GB of data and a free second line. Movistar's lowest-priced contract comes in at €15 per month for 150 minutes of calls and 2 GB of data, and you're looking at €45 per month for 20 GB of data. Orange and Vodafone are both offering fairly competitive plans at present that revert to a higher price after six months, but are still struggling to match Yoigo.

Being the cheapest operator in the market doubtless has an impact on a telco's customer base...and on customer satisfaction. Or perhaps more accurately, on what customers are willing to put up with for the price they pay.

Any telco that can discover the key to customer retention that doesn't involve lower prices, be it a free car wash or whatever, will clean up.