Yoigo after a pizza the customer retention action 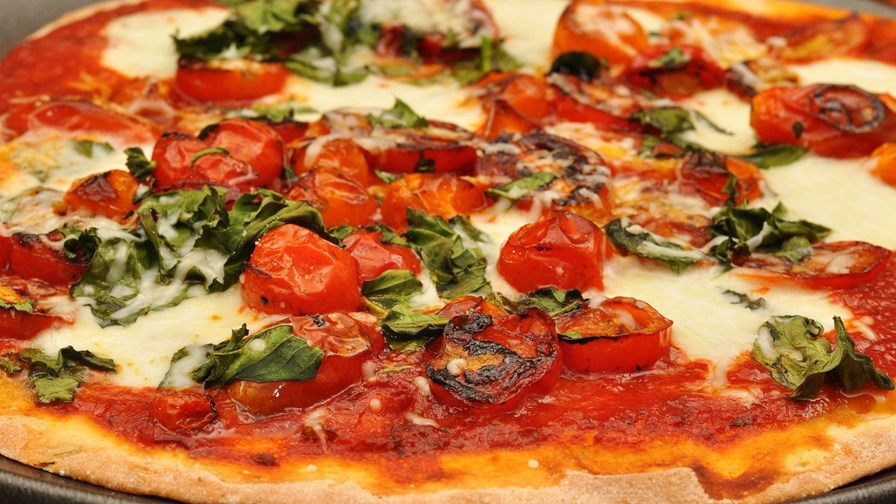 Competition between operators remains intense in a number of Europe's major mobile markets, to the extent that this week one player has taken the unusual step of offering its customers free pizza in return for their loyalty...and we're not talking about Italy.

Spain's Yoigo has teamed up with Telepizza to offer as many as 10,000 free pizzas to its customers as part of a retention scheme launched earlier this year that has also seen it give away items as diverse as petrol and sunglasses.

Free pizza doubtless tastes twice as delicious as the paid-for version and comes with only half the calories, but you could be forgiven for thinking that it's something of an unusual choice for a telco giveaway.

But given the competitive dynamic in Spain, it is not altogether surprising that a telco would resort to some creative thinking in order to differentiate from its rivals and keep customers happy.

Yoigo's parent company Masmovil has been expanding its presence in Spain's mobile market at the expense of its bigger rivals for the past couple of years, but at the end of May it remained the laggard with a share of just over 13%, according to regulator the CNMC; incumbent Telefonica claimed a 30% share while Orange and Vodafone each have around a quarter of the market. However, Masmovil is winning in number portability terms, with a net gain of more than 35,000 in May, while its larger rivals all reported negative figures, just as they did for the previous six months, and longer in some cases.

Masmovil needs to keep building scale. And that's where the pizzas come in.

The operator plans to give away 10,000 medium-sized Telepizza pizzas between 27 August and 23 September to customers "just because they are customers," it announced. The telco said the offer is available to all customers, whether they have a mobile contract or a converged plan, but it appears that prepaid users are not eligible. Clearly it's not simply about growing the customer base, but attracting and hanging onto more lucrative postpaid users. Makes sense.

To receive a free pizza – two toppings only, mind – customers must redeem the voucher code sent to them by the telco before the close of the promotion, or while stocks last.

The pizza offer is the fifth under the Requetemartes – or 'request Tuesday', if my high school Spanish stands up to scrutiny – scheme the telco launched in April with the stated aim of improving its relationship with customers.

The first was a limited-time free fuel campaign in partnership with energy company Galp that gave customers the same number of litres of fuel as the number of gigabytes of data in their plan. Yoigo says it gave away thousands of litres of fuel to 25,000 customers. More mainstream offers saw it give away 10,000 cinema tickets with Yelmo Cines and 15,000 films on the Rakuten TV platform, but it got creative again after that and distributed 10,000 pairs of sunglasses with Flamingo Sunglasses. Cool.