The robots ARE coming, but they won’t take all the jobs (just the ones you don’t want) 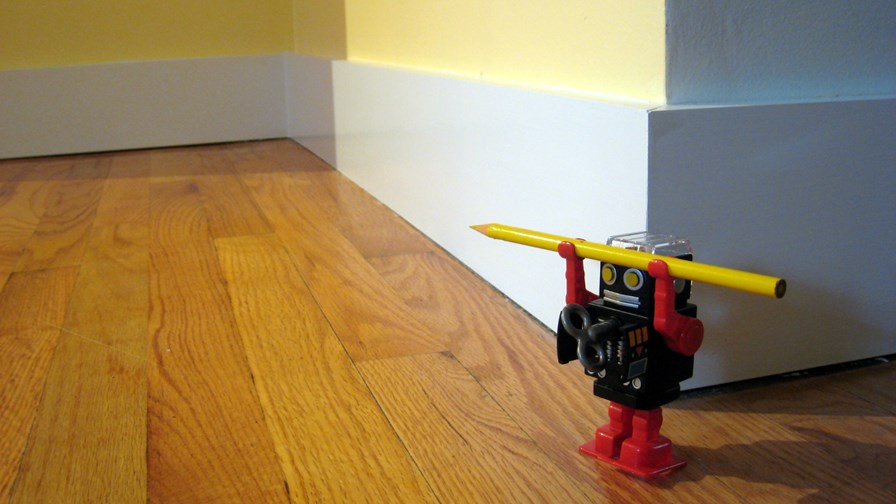 Most people don’t believe that an army of robots is marching steadily forward to take their jobs. Research appears to indicate that they have adopted the sensible, moderate view pushed by those with an interest in getting the things accepted and installed: that is that overall the artificial intelligence behind robots, robotics and automation is designed to enhance human potential, not replace the humans. No need to be afraid of, or prejudiced against them.

According to the key findings of a survey undertaken for ARM (which wants to sell lots of chips and sensors into the fast emerging robotics and AI markets) 61% of respondents think AI will help society, with only 22% believing change will be negative.

The researchers selected only consumers with some knowledge of AI and sought opinions from 4,000 respondents across the US, UK, Sweden, Germany, China, Taiwan, Japan and South Korea.

When it comes to jobs though, those polled in the survey are realistic. Thirty per cent list jobs concerns as AI’s biggest drawback and cite the construction, parcel delivery and transport sectors (autonomous vehicles) as potential job slayers. Presumably, as with the broad introduction of computers three decades ago, they expect  some jobs to be squeezed but new (and better) jobs created to replace them.

Healthcare perhaps does best, with  57 per cent willing to let an AI doctor perform an eye exam and 41 per cent of the survey participants open to brain surgery by an AI doctor too.

The autonomous driving story has been taken on trust. Over half of the respondents say they would trust an autonomous car if and when its safety record can be proven better than human-driven vehicles. Seventy per cent are confident that this happy circumstance will occur with 10 years.

This is all grist to the mill for ARM, now owned by Softbank of course.

“It is encouraging to see the survey results highlighting the optimism and opportunities tied to AI, but we are just scratching the surface of its potential,” said Joyce Kim, vice president, global marketing, brand and communications, ARM. “The impact of AI on jobs will be disruptive but it can be a manageable and highly positive disruption in terms of opportunities and enhancing our lives. If we increase our investments in STEM and educating the next-generation workforce on AI technologies, we can ensure they are not left behind in the robot economy.”

Benefits vs Drawbacks for Consumers

What is the biggest benefit of a future in which AI significantly impacts life?

What is the biggest drawback of a future in which AI significantly impacts life?