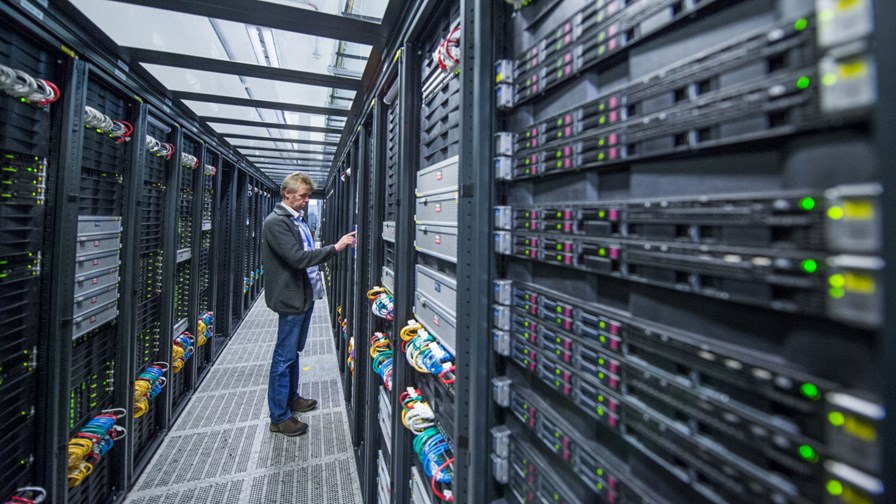 Alkira has announced that it has been selected by Microsoft as a strategic collaborator as part of its ‘Microsoft Startups’ program. Its involvement, it says, will assist customer journeys to the Azure cloud. Alkira also announced that the Alkira Cloud Services Exchange (CSX) – the core of the company’s  Network Cloud platform – is now available on the Azure Marketplace.

Alkira’s Cloud Network as-a-Service (CNaaS) essentially creates a multi-cloud network on demand by grabbing a ride on the datacenter-to-datacenter IP network underlay (see this earlier TelecomTV article for detail) and is one of a growing number of ‘network-as-a-service’ startups jostling for position.

Alkira sees the Azure move as a valuable endorsement of it’s platform. Microsoft’s General Manager of Microsoft Startups, Jeff Ma, says, “Alkira’s platform provides a powerful and flexible set of capabilities to leverage the power of Azure to deploy fully featured cloud networks,” which might be described as a non-ringing endorsement. But it must be remembered that Microsoft is in the business of building an ecosystem of viable software and service providers on Azure and not necessarily in the business of favouring one over the other.

For Alkira, the relationship with Microsoft is certainly a cap feather, but it also signifies an acknowledgement by Microsoft that the game has shifted, writes CEO and founder Amir Khan. “Microsoft is not just collaborating with Alkira… but acknowledging the reality that large enterprises doing business in the cloud, increasingly means embracing the multi-cloud environment – private, hybrid and public clouds.”

Differentiation and other differences

While there may currently be huge differences between the cloud network platforms it’s hard to ascertain what these might be as they’re all pretty-much going after the same thing and for the most part using the same opaque jargon to do it. But then, It’s difficult to see how it could be otherwise too - new acronyms and language take time to form as do meaningful user scorecards capable of giving potential customers an idea of which approaches are the most promising strategically.

As a result, in addition to heavyweight backers putting skin in the game to start with, one or two prominent early adopters are very important indicators of likely success. In this regard Alkira has got itself off to a flying start by involving the giant multi-billion dollar business, Koch Industries, which last year took a stake in the company and became a major customer, hooking up its seven global networks supporting thousands of applications, with tens of thousands of access points, hundreds of thousands of switch ports, and thousands of routers and switches, at over 700 sites.

Look at me, look at me

Today the “getting our startup noticed” game is key, as the aspiring multi-cloud networking platform players (or whatever we want to call them) circle each other in anticipation of an eventual consolidation process and buying spree.

Futuriom founder and Analyst Scott Raynovich has written that he’s confident that Cisco would “have to buy one”, and many other large network equipment and software giants and not-so-giants, might be thinking along the same lines. Nokia for instance, appears to be a big supporter of “Network-as-a-service” with a recent outreach communication quoting a Gartner research snippet to the effect that by 2024, 10 per cent of CSPs will gain efficiency and growth from separating their infrastructure and service operations, and it sees NaaS as a key enabler along with trends such as Open RAN, spectrum and tower sharing.

At this point it’s hard to avoid pondering the notion that cloud network platforms, in one guise or another, will be important vehicles through which the traditional vertically integrated services and infrastructure model is finally wedged apart.