Alkira says it has extended its network cloud to ‘everywhere’ 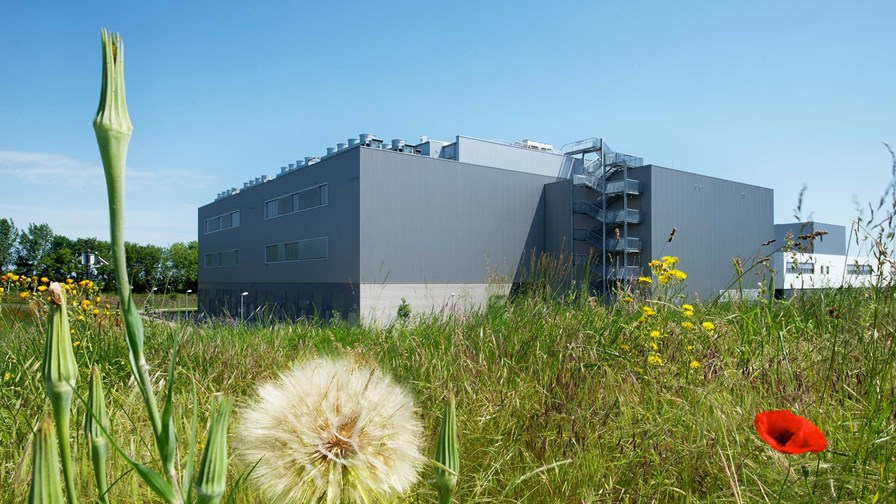 Alkira’s on-demand Cloud Network as-a-Service (CNaaS)  essentially creates a ‘network as a service’ on demand by grabbing a ride on the so-called data centre-to-data centre network underlay to skip across cloud environments using cloud provider bandwidth. There are several advantages to this approach, mostly to do with tapping the scale of data centre connectivity while making it quicker and easier to compose a global network out of it. Alkira claims it represents the industry’s first Cloud Backbone as-a-Service, which rather implies that others may follow the same basic approach.

The company announced itself earlier this year, but now has  expanded the reach of the business model with the promise that it can extend cloud connectivity to any network, encompassing core data centres or edge or remote sites worldwide, and to any multi-cloud, in minutes and hours compared to six to 18 months.

Brothers Atif Khan and Amir Khan, former CEO of Viptela, founded Alkira  in 2018 and the network is all based around the Alkira Cloud Services Exchange (CSX), which  automates and abstracts the complexity of multi-cloud deployments and networking into a point and click service, it claims.

The cloud service  uses what the company calls “Cloud Exchange Points.” These are multicloud virtual points of presence which can provide  full routing stack and network service capabilities. The service uses the major cloud providers ‘ regional infrastructure and Alkira has developed its own  network protocols and applications such as load balancers and firewalls.

So what’s the underlying dynamic that makes this sort of ‘cloud network underlay’  worthy of serious attention?

For starters Alkira is enlisting the magnetic pull of the data centre’s scaled up infrastructure. Back when cloud computing was new, the value of hyperscale data centres was disputed by many analysts. Hyperscale services were seen as necessarily cheap and ‘one-size-fits all‘ so therefore unable to offer big corporates the guarantees and close support  they would require. In the long term this turned out to be false. In fact telcos are now adopting public cloud infrastructure to run services - indeed are being urged to do so.

It never pays to draw your analogies too closely but i think we might see a similar dynamic emerging on the network side. This is a network approach which essentially taps into hyperscale-serving networks to share their size and lifecycle and vendor support advantages. Amir Khan, points out that the way services are presented and costed out to enterprises is cloud-like and so attractive for that reason.

So getting an Alkira-style  virtual network up and running within the data centre environment as an underay means sharing economies of scale around data transmission and, increasingly importantly, power consumption. Huge data centres are better at power saving and equipment cooling on a bit-for-bit basis, so as the sheer traffic volume soars and the price of energy climbs also, tiny savings at scale will bring ongoing sustainability brownie points.

But currently the big savings, claims Alkira,  stem from losing the costs, lost opportunities and time to market slowdowns, inherent in setting up a conventional overlay network and its security services, in comparison to Alkira’s approach which aims above all else at simplicity. Alkira boasts a  point-and-click ‘digital design canvas’ which reduces deployment time from months to minutes it claims.