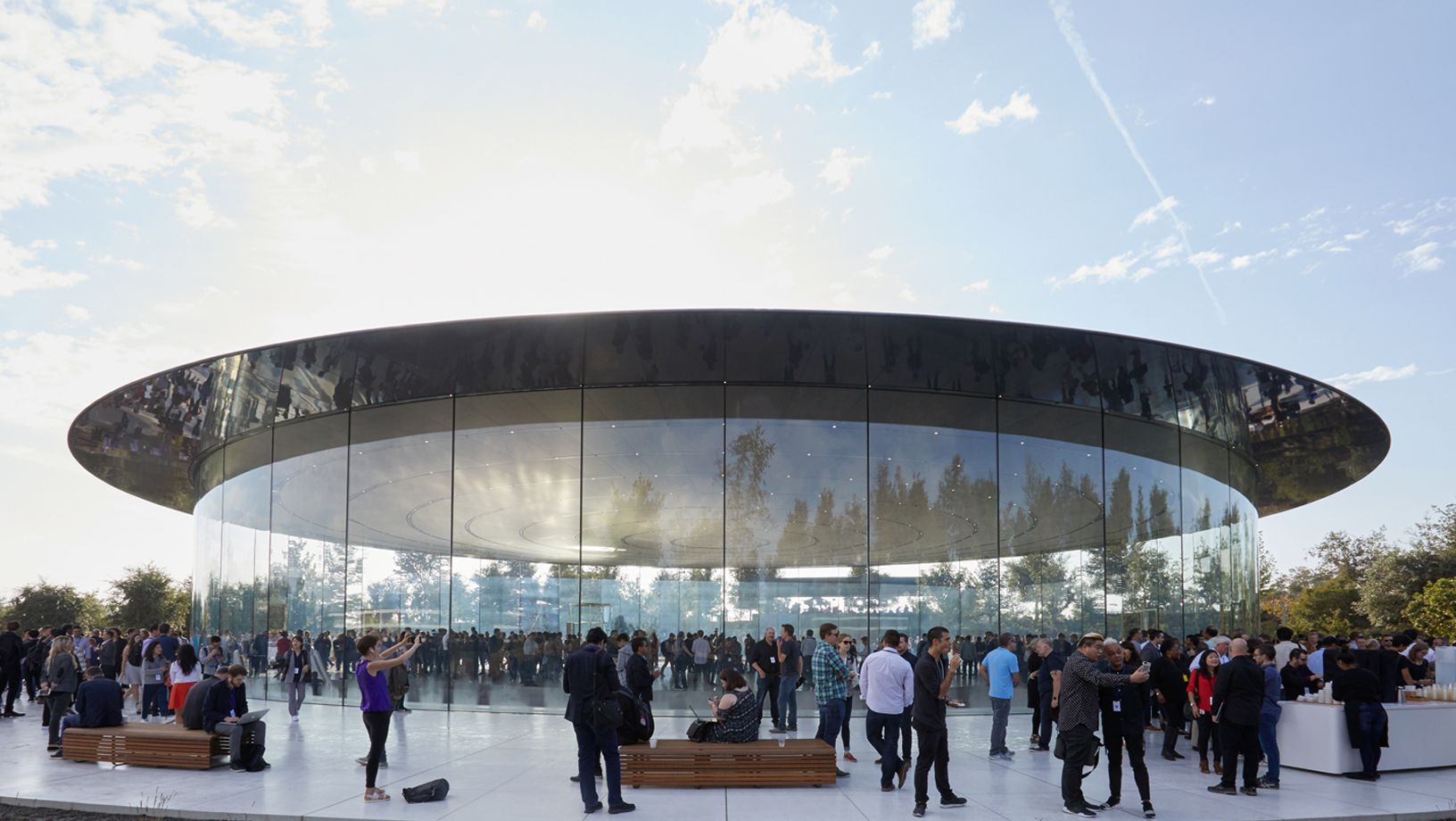 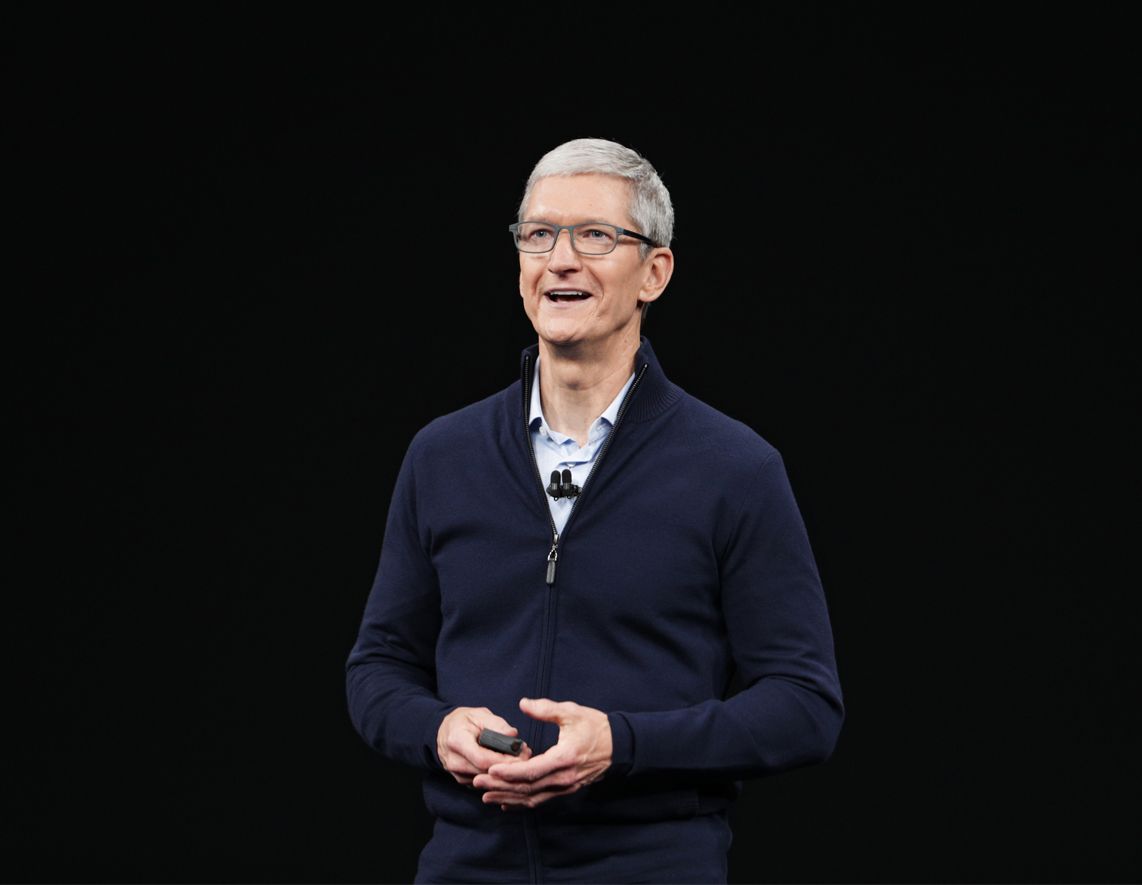 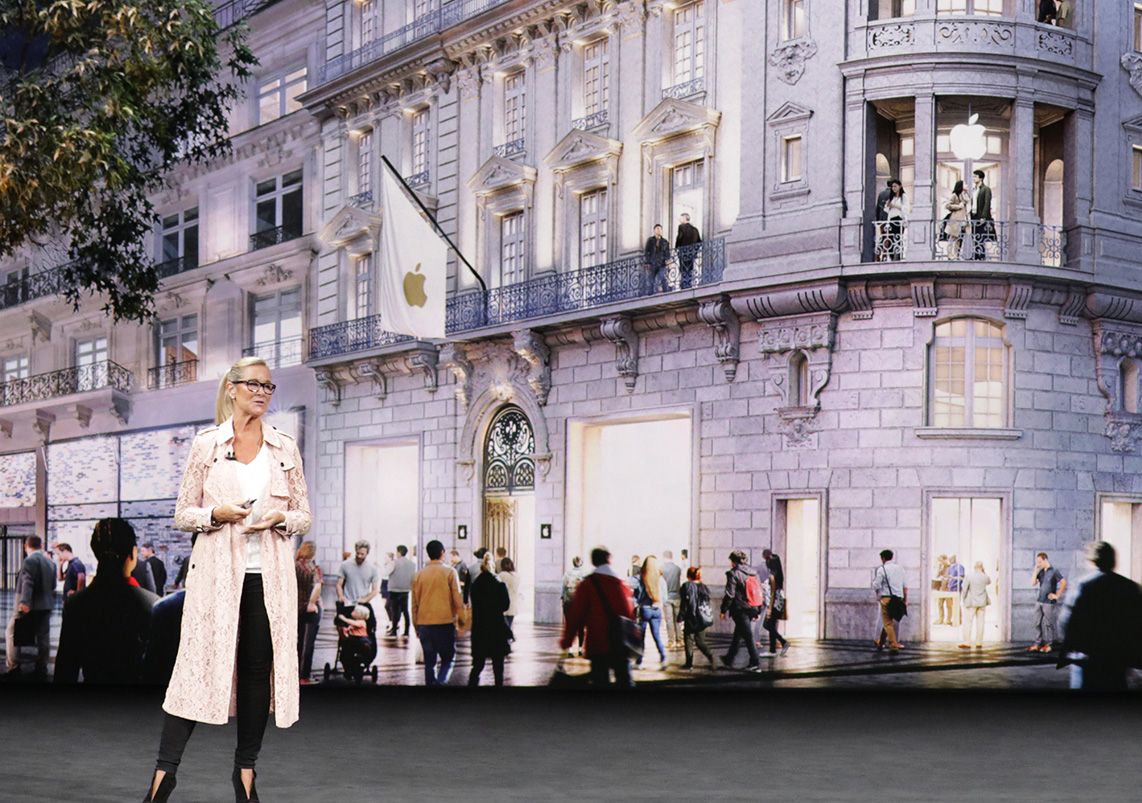 Angela Ahrendts shares news about the Today at Apple in_store experience and new community gathering spots in locations such as Paris. 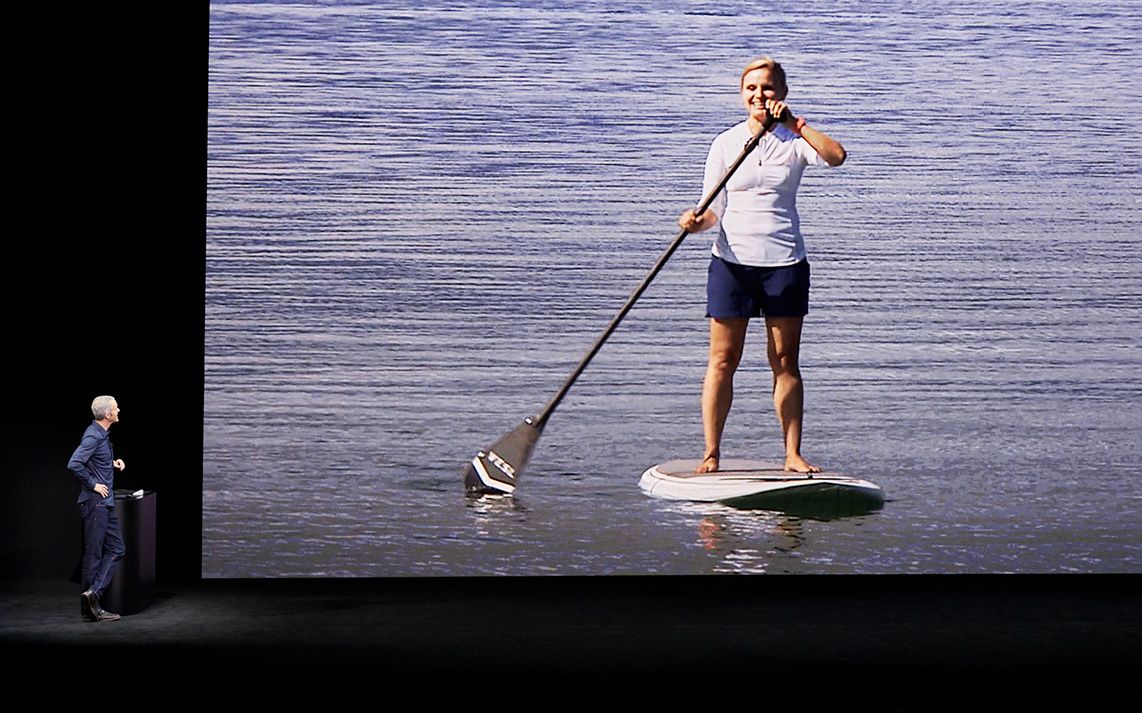 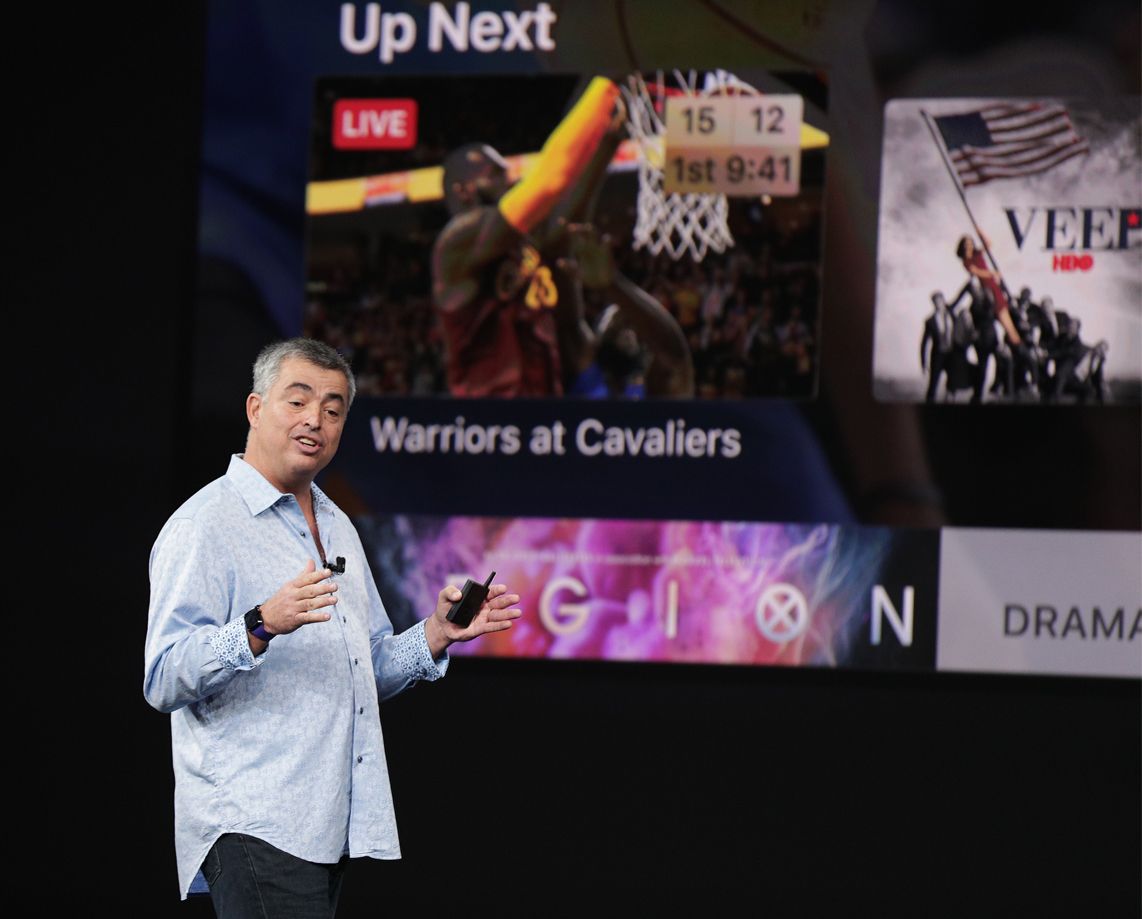 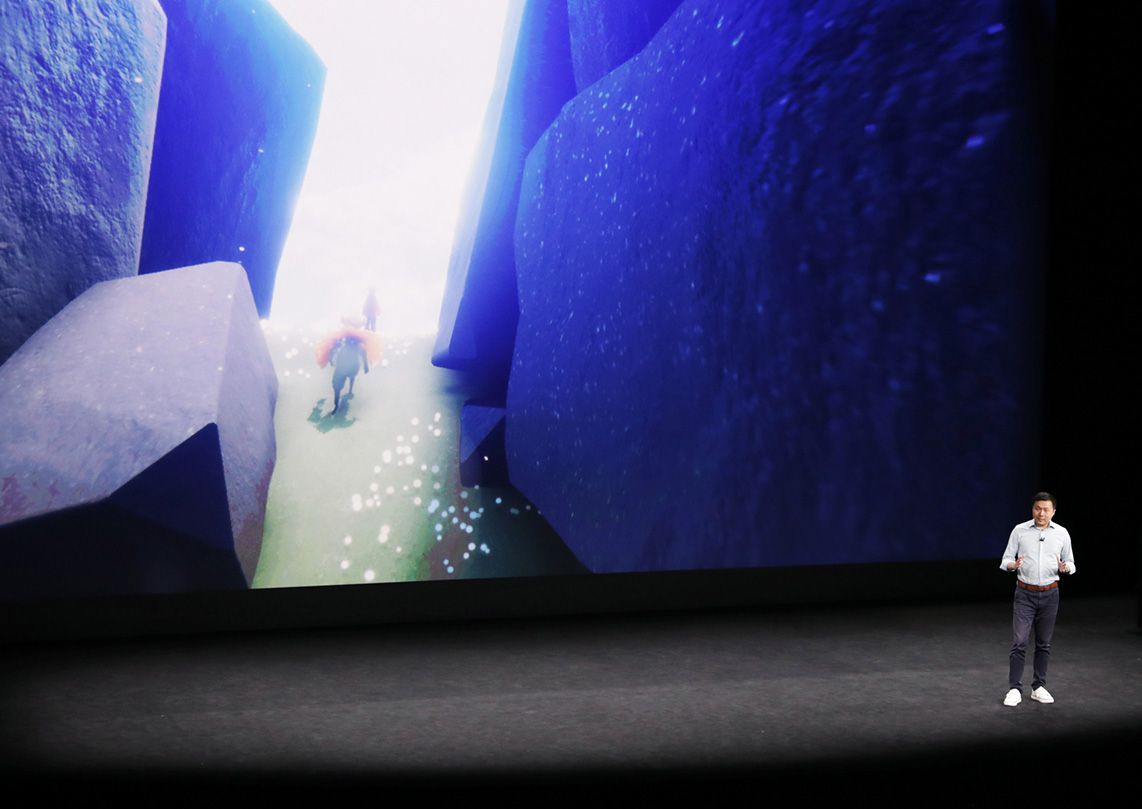 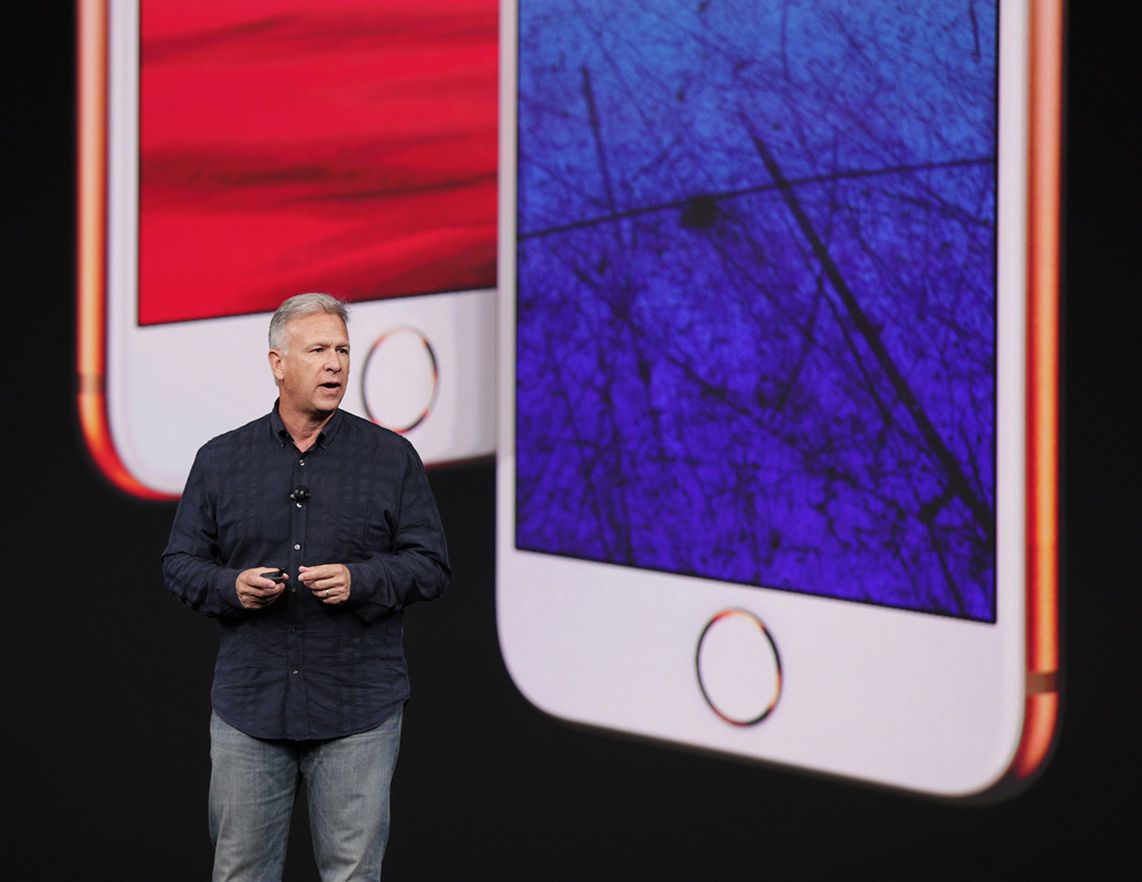 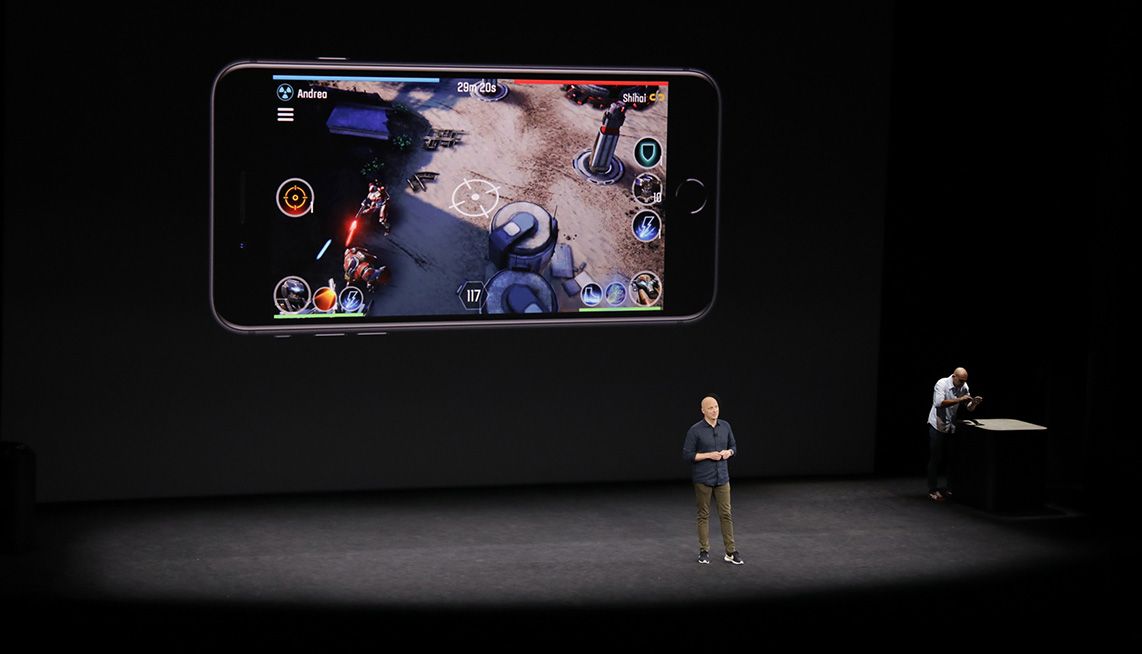 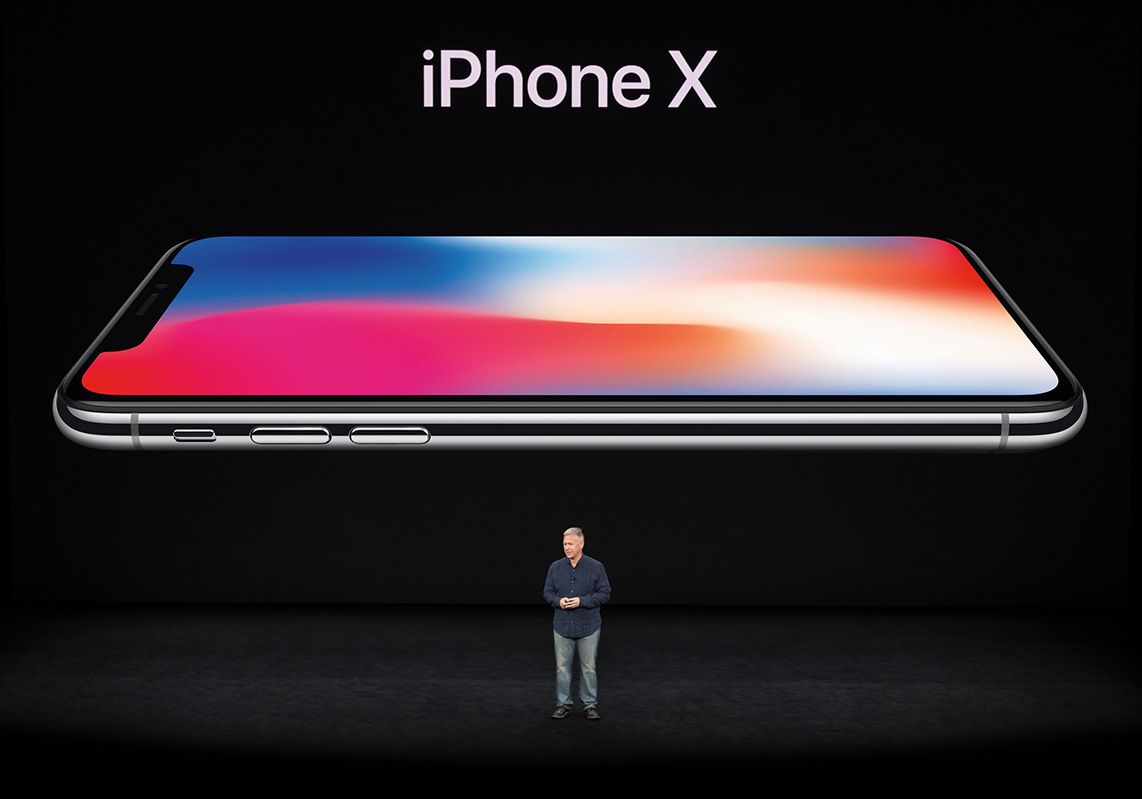 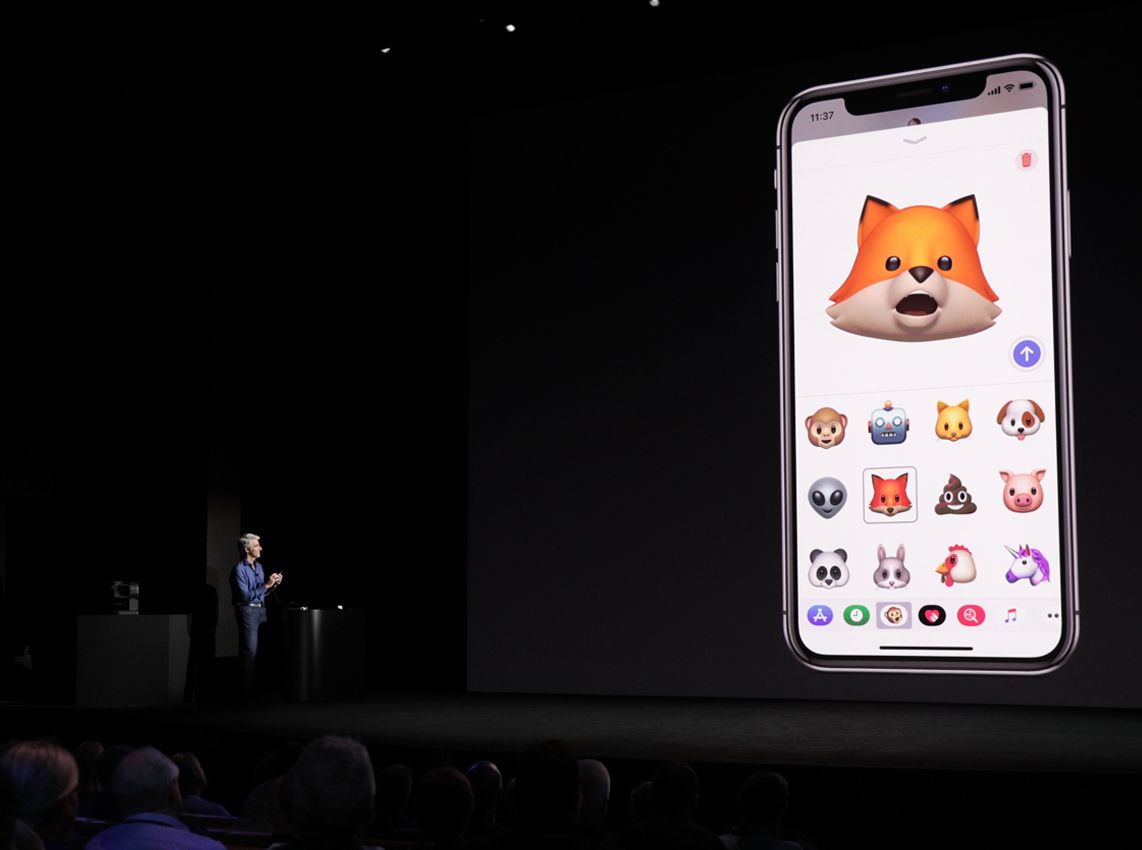 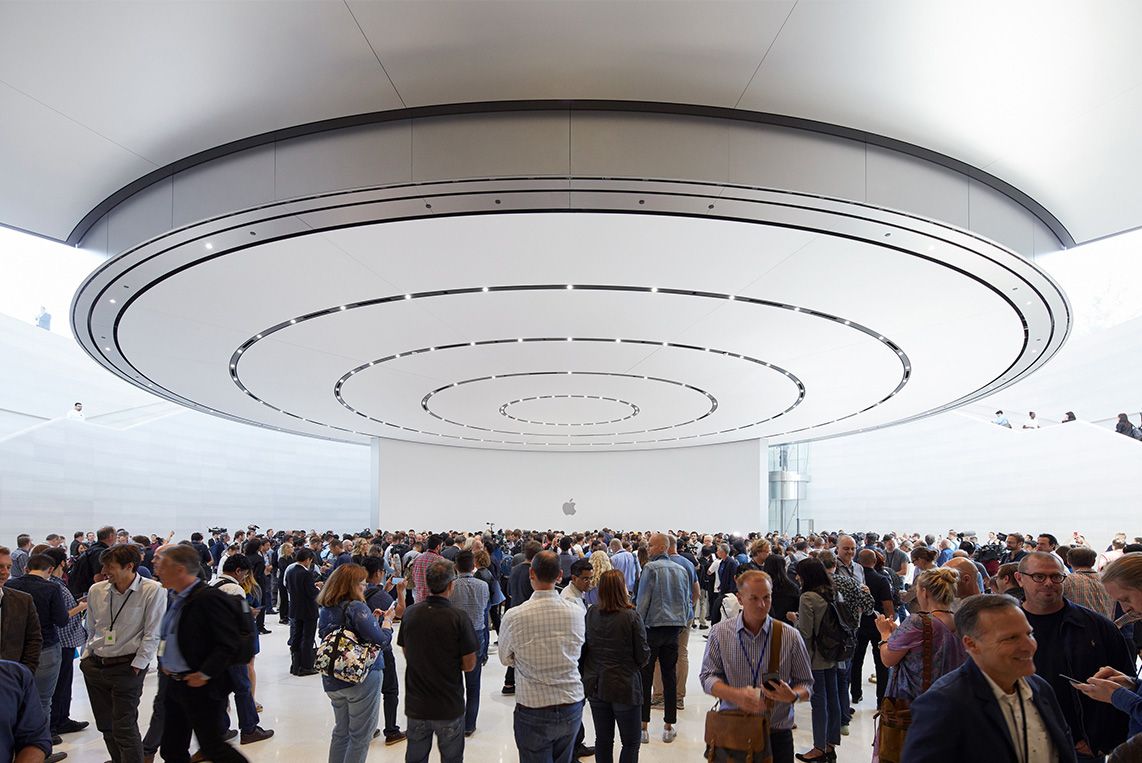 Following the keynote, guests move to the hands_on area at Steve Jobs Theater. 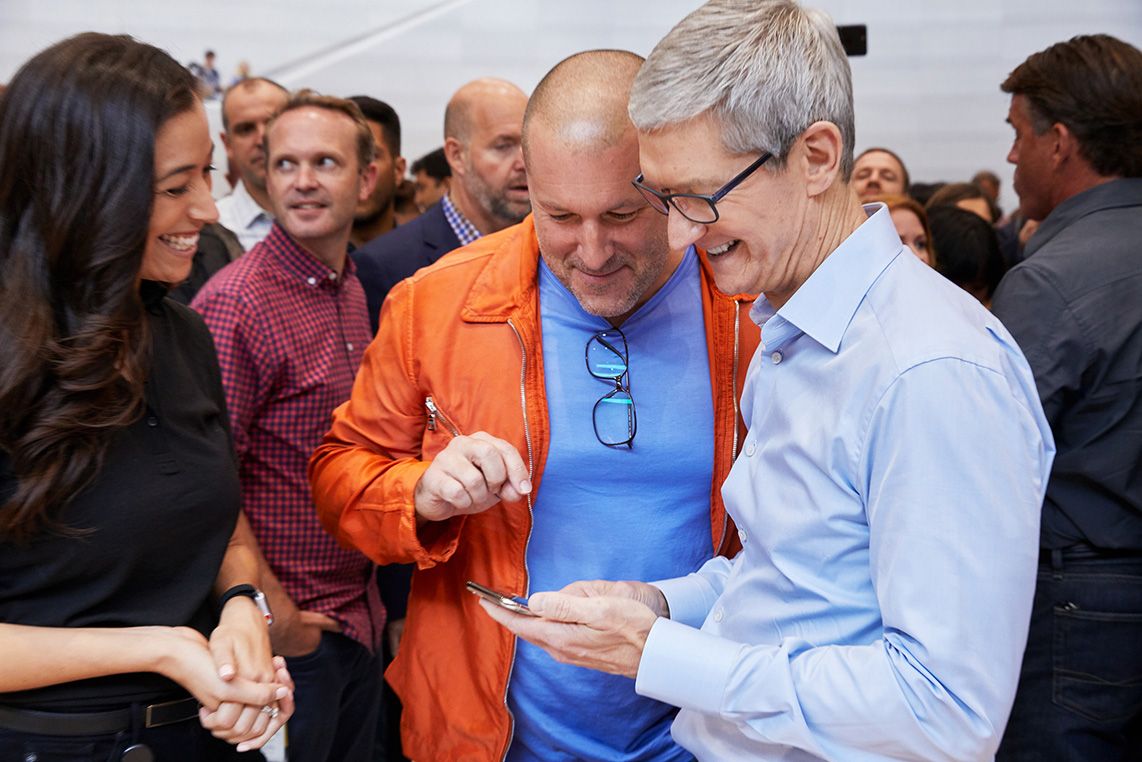 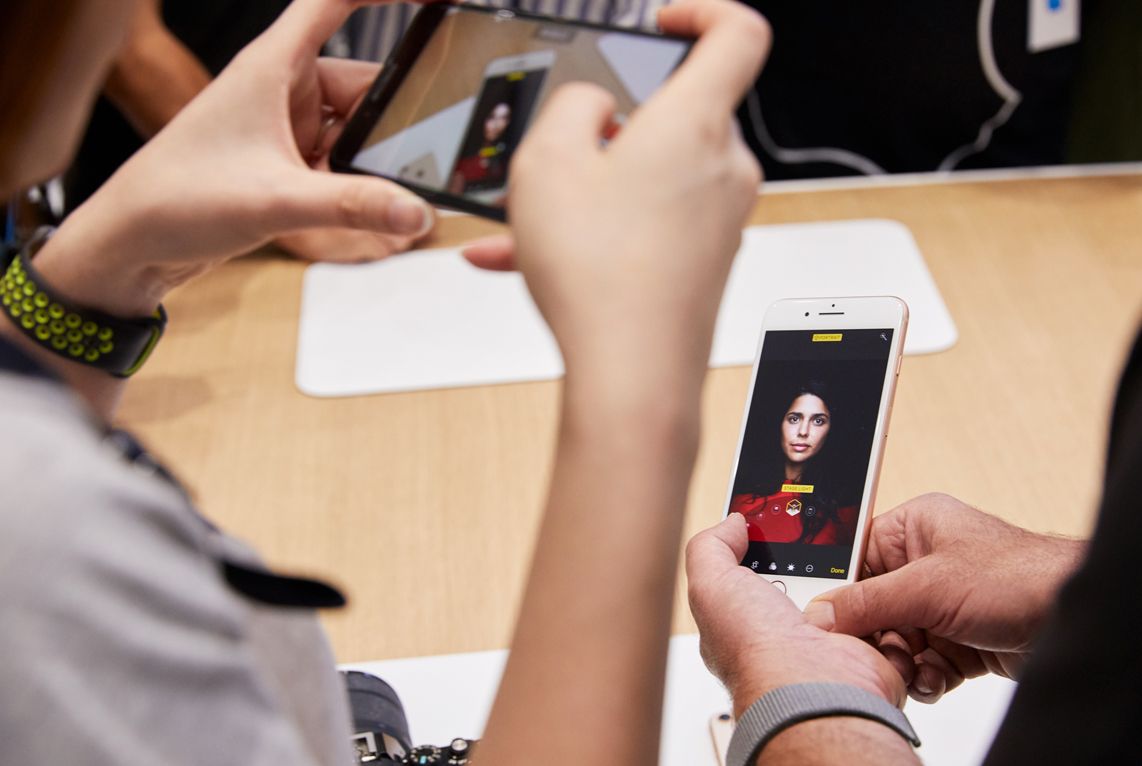