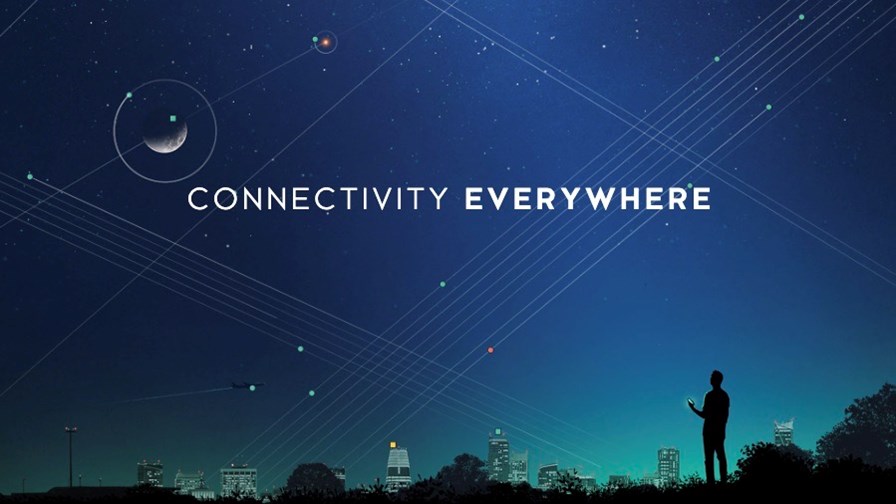 When Google’s exploratory Project Loon, which aimed to provide data connectivity to hard-to-reach areas using networking technology housed on free-floating stratospheric balloons, came crashing back to earth in January 2021, the digital giant didn’t scrap everything it had developed. The data gathered from years of development and pilot deployments was made available via The Loon Collection and the high-bandwidth wireless optical connectivity technology was adopted by terrestrial point-to-point data networking outfit Project Taara, another project run by X Development, the R&D organisation that is a subsidiary of Google’s parent Alphabet. And now the meshed wireless network management software, developed to manage the connections to and from Loon’s balloons, has cropped up as one of the foundations for a new startup called Aalyria Technologies that is focused on one of the hottest communications sectors – satellite-enabled broadband connectivity.

The past couple of years has witnessed a flurry of activity in the low-earth orbit, satellite-enabled data connectivity sector, with the likes of Elon Musk’s Starlink, OneWeb, Amazon’s Project Kuiper and even the European Union investing, or planning to invest, billions of dollars to launch and operate thousands of satellites into the earth’s orbit to blanket the planet with broadband connectivity. And, of course, this trend is now witnessing ambitious but potentially game-changing partnerships between the satellite specialists and the world’s telcos – just look at the recent hook-up between T-Mobile US and Starlink and integrated satellite/5G developments driven by operators such as Telefónica.

But satellite-enabled communications are nothing new – it’s just that, historically, broadband connectivity services between space and the earth’s surface have been expensive, unreliable and of poor quality, a situation that the likes of Starlink and OneWeb believe they can remedy.

But the sector could always do with much better and easier-to-manage networking technology and management software, and this is where Aalyria is looking to play a role.

Building on two technologies developed within the X Development group – wireless optical laser connectivity, dubbed Tightbeam, and “a software platform for orchestrating networks across land, sea, air, space and beyond” called Spacetime – the startup has assembled a team with experience from Amazon, Meta, Cisco, NASA and others (as well as Google, of course) with a view to “creating, organising and managing the world’s most advanced networks to enable connectivity everywhere”.

According to Aalyria, Tightbeam is “the world's most advanced coherent light-free space optics technology. At rates faster than any other solutions available today and covering greater distances than previously imagined, it moves data intact through the atmosphere and weather, and offers connectivity where no supporting infrastructure exists. Tightbeam radically improves satellite communications, Wi-Fi on planes and ships, and cellular connectivity everywhere.” It claimed the technology, seemingly developed by a secret project within Google called Sonora, is capable of data connections up to 1,000 times faster than any other wireless optical technology currently available: That would be useful technology to have for connections between LEO satellites and the terrestrial nodes to which they connect, but would also be useful for connections between ground stations and commercial aircraft, which currently rely on satellite connectivity to provide on-board Wi-Fi services.

The company says it has financial backing from a number of Silicon Valley investors, “including the founders of Accel, J2 Ventures and Housatonic”, but hasn’t said how much it has raised. On its website, neither Google, nor its parent company Alphabet, are named as an investor but, according to CNBC, the project has been in stealth development within Google under the codename ‘Minkowski’ and Google is retaining a small stake in the startup.

Little else is known about Aalyria at this point. It is currently selling licences for the Spacetime software and has already won a contract valued at $8.7m from the US Defense Innovation unit, and reportedly plans to start selling Tightbeam hardware from next year.

Whether Aalyria will actually build any of its own networks, or just enable others to do so, appears unclear at the moment, but as the buzz around satellite broadband and plans to connect the unconnected grow, we can expect to hear a lot more about the startup in the near future.