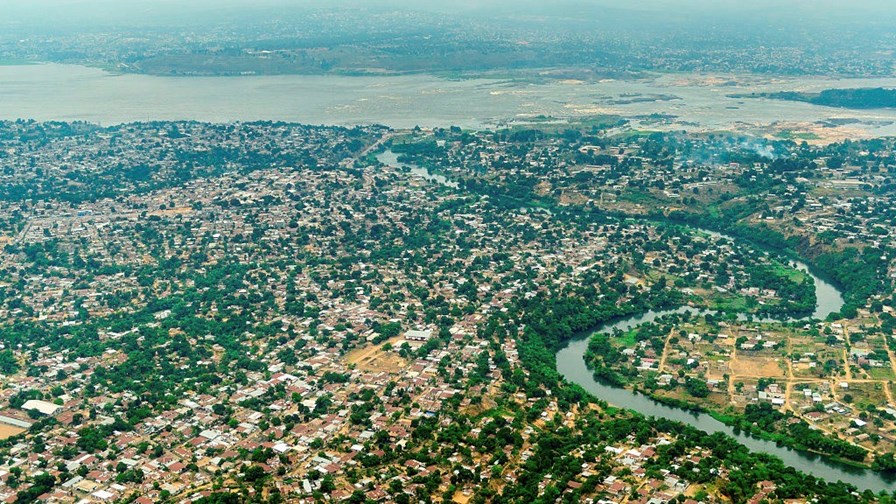 Alphabet, Google’s parent company, may have put an end to Project Loon, its experimental dirigible network development, but the wireless optical technology developed for Loon is now being put to use on land under a new effort called Project Taara.

Project Taara is focused on using wireless links to deliver data transport connectivity to places that are hard or impossible to reach with fibre or other cables: The approach is not new, of course, as microwave tech has been used for decades, particularly for backhaul links from mobile masts.

And there have always been efforts to enhance the capacity, efficiency and reach of such wireless links – about 20 years ago there were a host of ‘free space optic’ startups developing such technology, but while products were developed the business case was absent.

Loon’s developments are part of such ongoing efforts, as that project’s team developed wireless optical tech to provide connectivity between Loon’s high-altitude balloons across significant distances.

Now that same tech, which can achieve data rates of 10-100 Gbit/s over line-of-sight distances of 20 kilometres or more, is being applied to use cases on the ground. According to Project Taara, the team has “piloted their technology in India and Africa. Taara links offer a cost-effective and quickly deployable way to bring high-speed connectivity to remote areas. Taara links help plug critical gaps to major access points, like cell towers and WiFi hotspots, and have the potential to help thousands of people access the educational, business, and communication benefits of the web.”

One of the first trial deployments has been in challenging terrain in West Africa, where the technology has been used to provide a data transport connection over the Congo River (pictured above).

In a blog published this week, Baris Erkman, Director of Engineering for Taara, noted that his team, in collaboration with Liquid Intelligent Technologies, had “recently helped bridge a particularly stubborn connectivity gap between Brazzaville in the Republic of the Congo and Kinshasa in the Democratic Republic of Congo. Separated by the Congo River, the world’s deepest and second fastest river, Brazzaville and Kinshasa are only 4.8 kilometers apart — yet connectivity is five times more expensive in Kinshasa because the fiber connection has to travel more than 400 kms to route around the river.”

So the wireless optical tech was installed on either side of the river to create a connection that delivered “nearly 700 TB of data — the equivalent of watching a FIFA World Cup match in HD 270,000 times — in 20 days with 99.9% availability. While we don’t expect to see perfect reliability in all kinds of weather and conditions in the future, we’re confident Taara’s links will continue to deliver similar performance and will play a key role in bringing faster, more affordable connectivity to the 17 million people living in these cities,” noted Erkman.

That particular deployment is part of ongoing work between the Project Taara team and pan-African operator Econet, of which Liquid Intelligent Technologies is a subsidiary. You can find out more about how they are working together here.