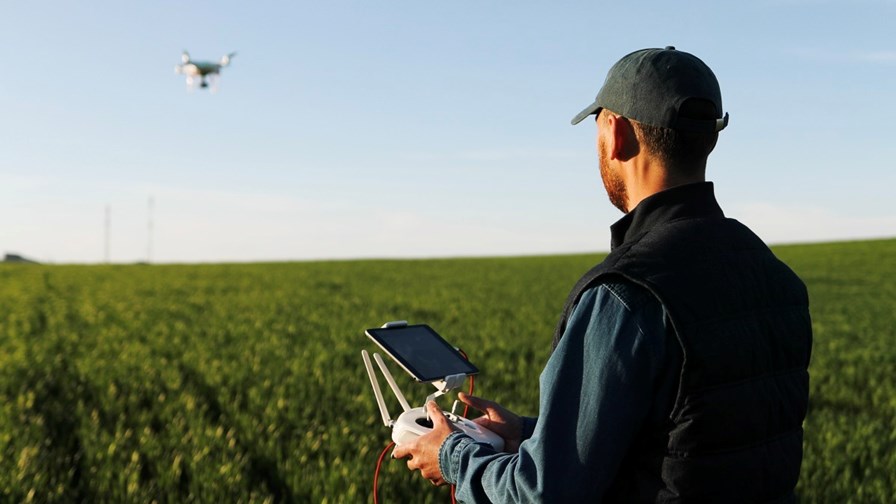 Telefónica is developing a portfolio of 5G narrowband internet of things (NB-IoT) services for enterprise users that enables widespread, reliable, continuous connectivity, even in the most remote areas, by integrating its terrestrial mobile infrastructure with the satellite coverage of a key partner.

The Spanish telco has partnered with domestic satellite telecommunications operator Sateliot to test a connectivity service that will integrate Sateliot’s satellite network with Telefónica Tech’s current terrestrial NB-IoT networks for the delivery of IoT connectivity wherever needed – even at sea.

The service is set up to work with existing NB-IoT devices and is expected to benefit enterprise users in sectors such as agriculture, shipping, livestock management and green (wind and solar) energy that have operations in remote areas.

Telefónica’s goal is to complement the value proposition of its Tech division with a global satellite service using low-Earth orbit (LEO) constellations to provide 5G NB-IoT connectivity. The constellations, orbiting at between 500km and 1,000km altitude, are compatible with 3GPP standards and allow for NB-IoT devices to “connect seamlessly to both existing terrestrial networks and the new satellite network”, the company explained in its statement.

The service is being developed through the telecoms operator’s Telefónica Tech and Telefónica Global Solutions (TGS) divisions and is set for pre-commercial pilots with customers later this year.

“We are convinced that these types of solutions will help us to consolidate our position as a benchmark in IoT thanks to our Kite platform and other innovation projects based on virtualisation and the deployment of the network in the cloud”, said Carlos Carazo, technology and technical operations director of IoT and big data at Telefónica Tech.

Sateliot’s co-founder and CEO Jaume Sanpera hailed the satellite provider’s constellation for having “a unique cost-effective approach, pricing it at a fraction of current satellite connectivity”. She said that the company sees “a huge market demand” for the service. “The revolution in [a] few months is becoming a reality and I am very happy, since a connected world is a better world”, she concluded.

The Barcelona-based Sateliot touts itself as “the first satellite telecom operator for global continuous IoT connectivity merging satellite and terrestrial networks under 5G protocol”. It recently raised €10m in a Series A funding round backed by technology and consulting company Indra, tower operator Cellnex Telecom, and maritime data and satellite communication software GateHouse, according to business intelligence provider Crunchbase.

Sateliot claims to have its own LEO satellite constellation but has not shared the number of satellites it currently has in operation. According to a report by SpaceNews magazine from July 2020, it planned to build and operate up to 100 small satellites.

Admittedly, this number is dwarfed by other satellite operators with which Telefónica has been working, including OneWeb (for improving data connectivity across Europe and Latin America) and Telesat (for what is dubbed as Brazil’s first 5G backhaul demonstration over LEO satellite).

OneWeb’s in-orbit constellation stood at 428 satellites (66% of total fleet planned) by April when it made an agreement with New Space India Limited to continue its satellite launch programme, while Telesat’s network comprises 188 LEO satellites, down from initial plans for 298 satellites in-orbit due to supply chain issues.

Recently Ericsson, Qualcomm and French aerospace company Thales joined forces to validate a satellite-based 5G network for the delivery of 5G services from LEO satellites to regular smartphones – an endeavour similar to efforts by AST SpaceMobile to build a space-based cellular broadband network accessible directly by standard mobile phones – see A broadband satellite system built especially for mobiles. Elsewhere in the LEO market, SpaceX’s Starlink constellation has now launched more than 2,800 satellites, according to Space Flight Now, and is already offering commercial services in a number of markets.