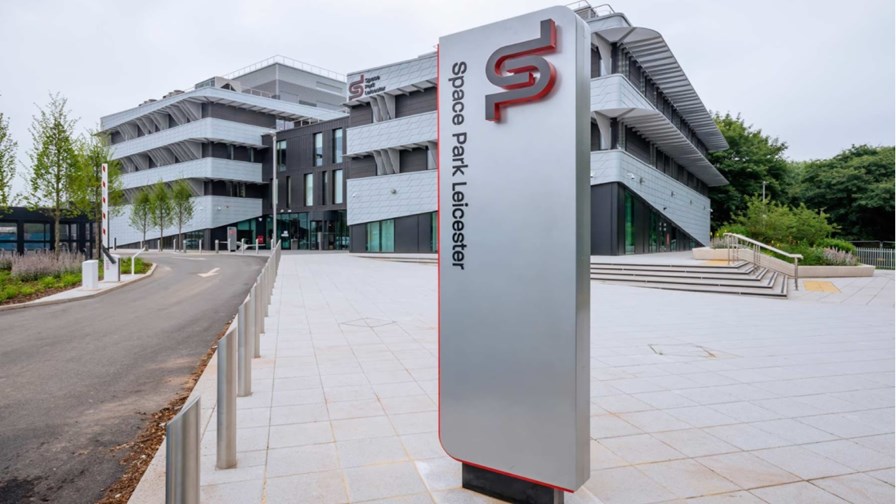 AST SpaceMobile says it’s building the first and only space-based cellular broadband network accessible directly by standard mobile phones. It’s opened a UK HQ at Space Park Leicester in the UK, a site described as a £100 million research, innovation and manufacturing hub, and has unveiled plans to launch, in partnership with Vodafone, the first phase of its space-based mobile network in 2023. It says the move will transform coverage for the 49 largest countries in the equatorial region where it plans to launch an initial 20 LEO satellites.

As a result of going public it has trousered $462 million in gross proceeds,  including investments from Rakuten, Vodafone, American Tower, UBS O’Connor.  It claims it has no debt and is fully funded.

An overly cautious tech journalist - hard-bitten and with scar-tissue to match - might be negatively influenced when an announcement’s ‘Forward-Looking Statements’  has more wordage than the statement itself. (The disclaimer has 491 words and the statement 325, since you ask).

But don’t jump to erroneous conclusions. Maybe AST SpaceMobile’s dire warnings about itself could be seen as part of a refreshing approach: a cards-on-the-table, “go on, invest if you think you’re hard enough” gambit. Given the sad history of LEO launchings this might be the best way to go.

“Our Space Park Leicester office will have business development, engineering and regulatory team members working to support the progress and manufacturing of critical subsystems for the SpaceMobile Constellation,” said Steve Gibson, Managing Director of AST SpaceMobile UK. The company operates from other global locations including a corporate headquarters and 85,000 square-foot satellite assembly, integrating and testing facility in Midland, Texas, as well as operations in College Park, Maryland, Spain and Israel.

What problem does this technology solve, asks the Space Mobile FAQ?  “Today, more than 5 billion mobile subscribers are constantly moving in and out of wireless coverage. AST is expected to have the first-mover advantage and provide a first-of-its-kind service to fill cellular coverage gaps so everyone will stay seamlessly connected as they move about their everyday lives.”

“To bridge these gaps economically and quickly, AST designed and patented a modular LEO satellite system that has been designed to be significantly less costly to build and launch than legacy satellite systems.”

It’s a satellite system that, in the words of Abel Avellan, SpaceMobile founder and chairman, “extends the networks of existing wireless providers” who act as partners and buy wholesale time on the satellite system which bounces the signal back down to the user’s host network when the usual terrestrial service isn’t available.

The current crop of LEOs currently being hoisted by the thousand aren’t designed to service smartphones. Rather they’re designed to deliver broadband to homes and office locations. The unique thing with the SpaceMobile system and business model is that it doesn’t compete with Musk or Bezos it just fills in any temporarily lost local link in the cellular network using its own technology and essentially splitting the revenue with the host cell network (the one with the lost connection). So it offers service on a wholesale model with participating cell networks, no direct billing and no fuss.  The mobile operators seem to like it.