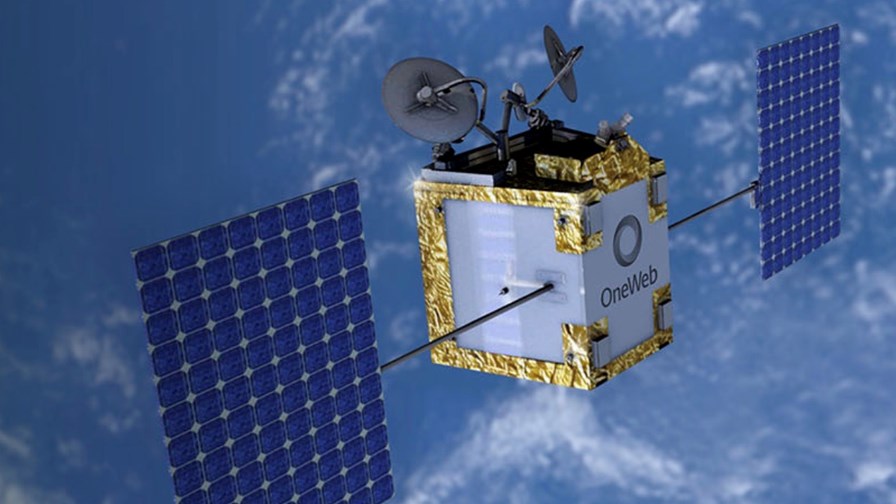 Furthering its efforts to become a global satellite communications service provider that can help bridge the digital divide, OneWeb has secured a deal with Telefónica that aims to boost connectivity in otherwise hard-to-reach areas across Europe and Latin America.

In a joint statement, the companies explained that under a new Memorandum of Understanding (MoU) which has been signed through the telco’s wholesale subsidiary Telefónica Global Solutions (TGS), OneWeb’s “efficient, high-performance” low Earth orbit (LEO) satellites will complement Telefónica’s services in the markets in which it operates by helping the operator to deliver connectivity services to remote areas.

As part of the partnership, TGS’s role will be to promote OneWeb’s low latency cellular backhaul services that can be used to improve existing backhaul and support network upgrades to 4G/5G, in addition to providing backhaul backup for critical sites and capacity boost for special events. In areas where backhaul isn’t available, OneWeb’s connectivity will expand Telefónica’s mobile coverage and enterprise connectivity.

According to the partners, their joint services will enhance user satisfaction, as well as unlock new applications and OTT services. For SMEs the benefit will lie in getting support and extension of their enterprise networks, while large organisations, such as governments, telcos and ISPs, will benefit from the marriage of Telefónica’s fibre network and OneWeb’s broadband services in rural and remote parts of Europe and Latin America.

“Our goal is to empower our customers’ businesses by connecting them to the world through innovative broadband solutions. By partnering with OneWeb, we can augment our portfolio by offering solutions that require low latency. Our experience will be essential when adapting the OneWeb solution to provide corporate, B2B and cellular backhaul services and help fuel adoption of critical business applications in the hardest-to-connect areas,” commented Julio Beamonte, CEO at Telefónica Global Solutions, which manages the operator’s international Wholesale, Global Roaming, Multinationals and USA businesses.

Neil Masterson, CEO of OneWeb, commented that the satellite communications provider’s network has “a crucial role to play in providing connectivity for the hardest-to-reach areas globally, so we look forward to working with Telefónica to deliver enhanced internet performance and availability to customers.”

By March, its constellation launched in orbit consisted of 428 satellites, representing 66 per cent of its total fleet.

At the end of 2021, BT Group scored what is deemed an industry-first global partnership with OneWeb for testing the integration of LEO satellite services across the operator’s consumer and business units, building upon an earlier agreement covering connectivity solutions possibilities in the UK and beyond.

Shortly after, OneWeb was also chosen by AT&T  to improve access for the US operator’s business customers located in “remote and challenging geographical locations”.

The satellite communications provider has also partnered with Australian operator Telstra to close the digital gap in Australia and the Asia-Pacific.

OneWeb has also brokered partnerships with New Space India, the commercial arm of the Indian Space Research Organisation, alongside smaller providers in Canada and the US State of Alaska.