Verizon 5G launch: it had to start somewhere, but... 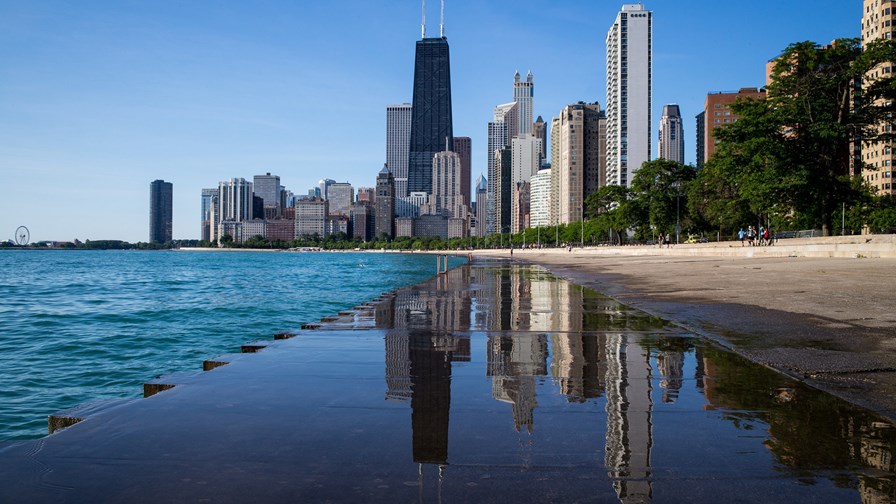 Verizon this week announced that it will launch 5G mobile services in certain parts of Chicago and Minneapolis on 11 April, with preorders for the one compatible smartphone and required 5G snap-on accessory beginning today, Thursday.

Cue much hype and fanfare.

But is the telco's first mobile 5G offering as much of a game-changer as it would like us to believe?

First up, its 5G Ultra Wideband Network is actual bona fide 5G, based on 3GPP standards and everything. That differs from the 5G Home broadband service it rolled out in Houston, Los Angeles, Sacramento and Indianapolis last year, which was based on a proprietary standard. And, of course, it differs from AT&T's 5G Evolution offering, which is still effectively a 4G service and prompted an outpouring of bile from Verizon and other rival operators.

But Verizon's mobile 5G offering is a very limited deployment. The operator has listed a number of locations in Chicago and Minneapolis in which 5G will be available at launch, but both actually cover a very small area. One can't help but make comparisons with 5G Home; the telco listed a similar number of locations for its Sacramento deployment, for example, but anecdotal evidence suggests coverage was disappointing at best.

Now clearly, Verizon had to start somewhere with 5G. Rolling out a new network is no mean feat. And waiting until it had broader coverage would mean potentially missing out on the chance to shout "first!" and that would be unthinkable...

Then there's the price to consider.

5G will be available to postpaid customers on any of Verizon's existing unlimited plans for an additional $10 per month, although the first three months are free. Verizon's Go Unlimited, Beyond Unlimited and Above Unlimited plans start from $40, $50 and $60 per month respectively.

To one extent, this pricing strategy makes sense.

My first thought was that it's a bit like UK rail companies that let you buy a standard-class train ticket at whatever the usual price might be (quite possibly a small fortune, but that's a rant for another day), but then upgrade to a first-class ticket on the day for an extra tenner, or something like that. Many of us would baulk at shelling out for a first class ticket upfront, but the 'bolt-on' element, to borrow an expression from a mobile operator this side of the pond, a) breaks the spend down into easier to digest chucks and b) enables the customer to quantify the additional benefits. In the case of the railways, a bit more space in the carriage and a free cup of something approximating coffee.

In the case of 5G, the journey is being pitched as both more comfortable and faster (and doubtless when the promo phase really kicks into life in the next year or so there will be some free coffee offers somewhere, probably in exchange for your location information and inside leg measurement) and some consumers will be willing to pay that little extra premium to give it a go.

However, the problem during the launch phase is the limited nature of the service. $10 is not a lot to test out 5G, but it's a significant cost on a monthly basis if you only happen to venture into downtown Minneapolis, for example, every now and again. With a limited footprint, the service will appeal to a limited number of people.

Then, add in the fact that there is only one compatible handset, the Moto z3, and even that requires a Moto mod adaptor to connect to a 5G network, and the addressable market shrinks yet further, even taking into account the various promotions Verizon is offering on those devices. The mod is a gadget that snaps on to the back of the z3 and is powered by its own battery. Nifty technology, but a bit cumbersome, perhaps.

Verizon has promised 5G in 30 cities by the end of the year, but assuming the geographic limitations of those deployments are not dissimilar from the Chicago and Minneapolis rollouts, it's safe to assume that Verizon is not expecting huge short-term 5G take-up. It just wants to be first.