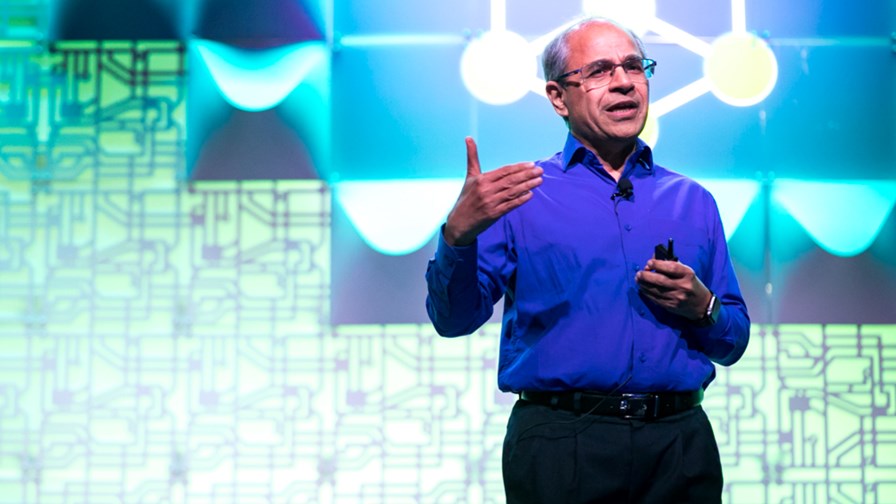 White boxes are looking like a very cost-efficient alternative to the legacy proprietary hardware/software option, especially with the infrastructure densification required of 5G networks. But in breaking open these boxes and allowing software from multiple developers and vendors to run correctly, there needs to be a viable operating system.

AT&T, which has been leading the use of white box switch and routers and seeding much of the source code to the open source community, developed its own home-rolled dNOS network operating system, which has now become the DANOS project within The Linux Foundation. But there is a second option available, which has been developed by the P4.org group. The eponymously named P4 programming language describes how switches, routers and NICs process packets across white box hardware.

The P4 group has just announced that its ongoing activities will now fall under the jurisdiction and promotional support of the Open Networking Foundation (ONF), which will host all P4 activities and working groups moving forward.

Having two choices of OS for white box configurations should encourage more innovation and be better for CSPs in the long run, rather than being reliant upon just one. Any more though, and the market risks fragmentation and a dilution of coder talent. It will be interesting to see if two proves to be the magic number.

However, it’s worth noting that the ONF itself is a long-term partner of the Linux Foundation and says it will “strategically align P4 activities with the Linux Foundation to advance our shared mission of promoting open source as a tool for transformation and innovation.” That said, the ONF promises that the P4 project will continue to operate as before with minimal disruption.

“We see great synergy between all the ONF projects and P4, and our Stratum and COMAC projects are already making use of P4 in innovative ways,” said Guru Parulkar, executive director and board member for the ONF. “More closely aligning our activities will be of benefit to both communities, and we expect P4 to play a pivotal role as we continue to pursue the broader next-generation SDN agenda.”

Stratum is an open source switch OS for SDN architectures that require white box switches. The idea is to avoid the current data plane vendor lock-in that arises from the use of proprietary silicon interfaces and closed APIs. COMAC is the converged multi-access and core reference design that intends to bring together a CSP’s mobile and broadband networks and which was derived from the previous CORD project.

“It’s time for P4.org to be part of a larger, more established organisation that can keep it open, independent and steadily growing for many more years to come,” said Nick McKeown, Stanford Professor and co-founder and board member of both the ONF and P4.org.