In 2001, he co-founded Decisive Media Ltd and TelecomTV - one of the pioneers of online video. During the development of TelecomTV, he has helped companies and organisations establish their own online TV operations.

In 2008 he wrote and directed the “Mobile Planet” feature-length documentary film, and co-wrote the accompanying book. He followed this with the “Green Planet: ICTs for a Low Carbon Society” documentary and web series in 2010, and the “Connected States of America” series in 2011.

During the past ten years, Guy has specialised in on-screen presenting, interviewing, panel moderating and live webcast hosting. He has anchored, produced and participated in several live event TV shows, including the Mobile World Congress service. 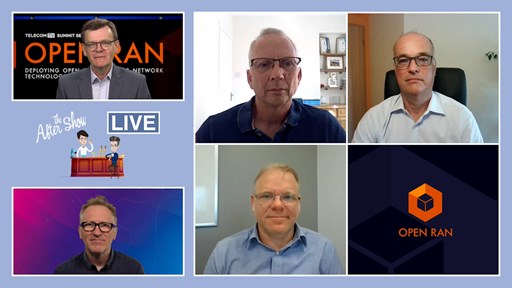 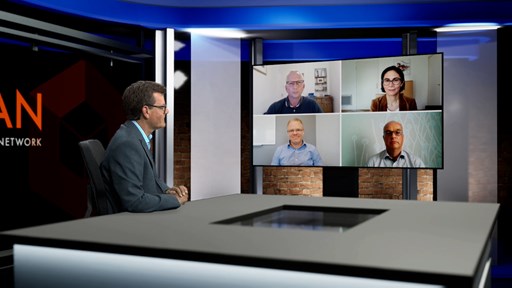 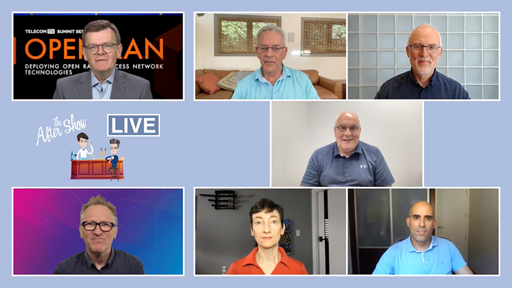 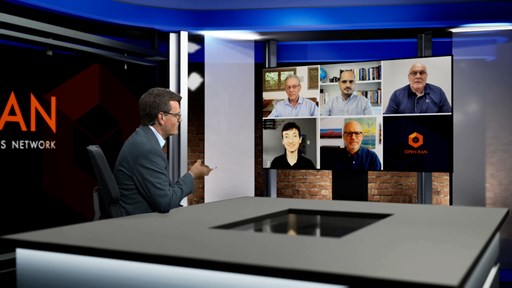 The Integration of Open RAN deployment models and blueprints 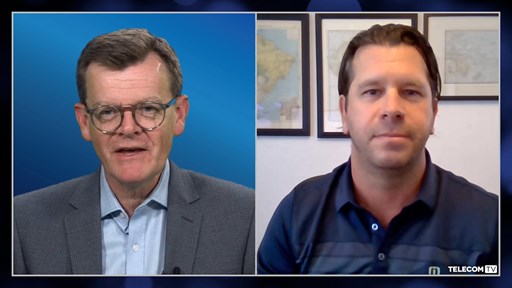 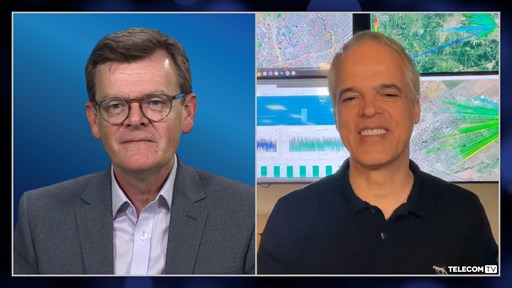 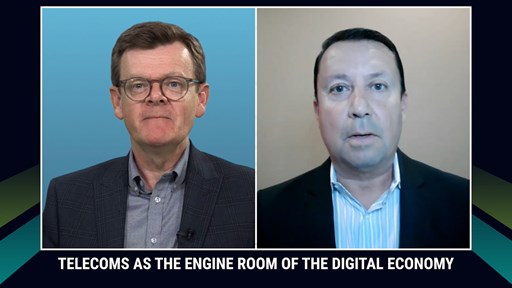 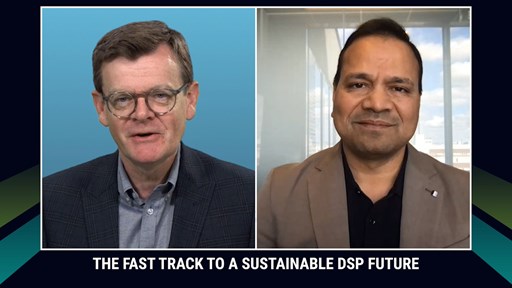 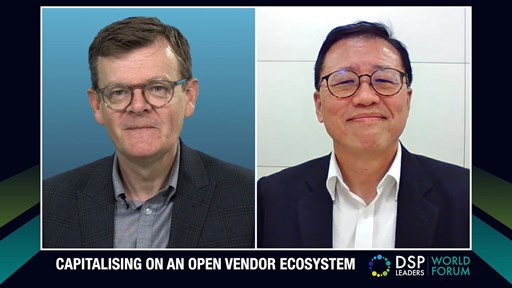 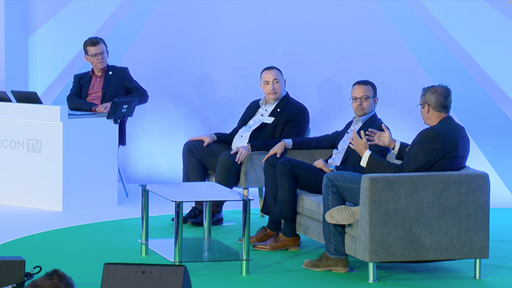 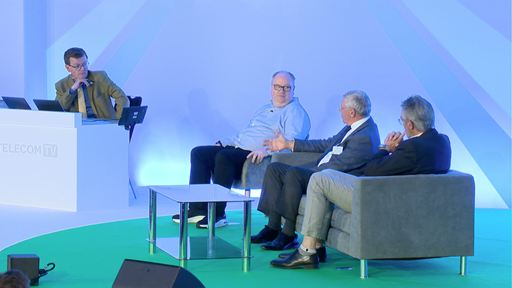 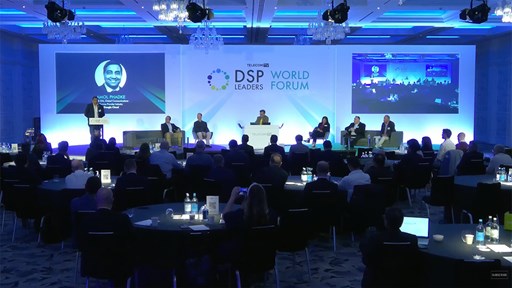 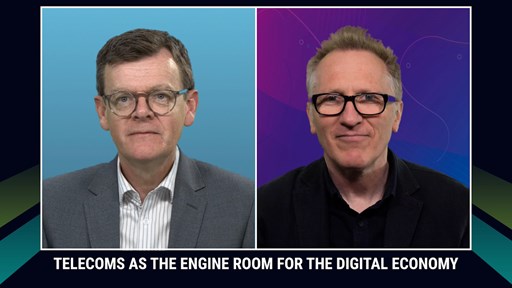 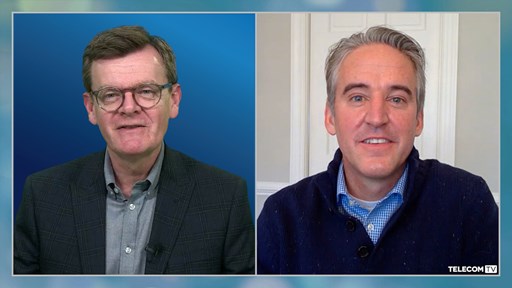 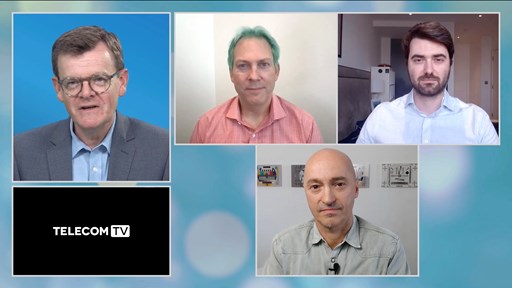 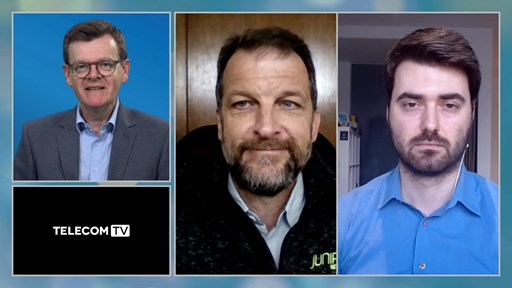 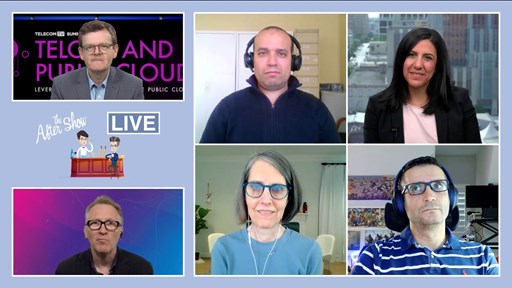 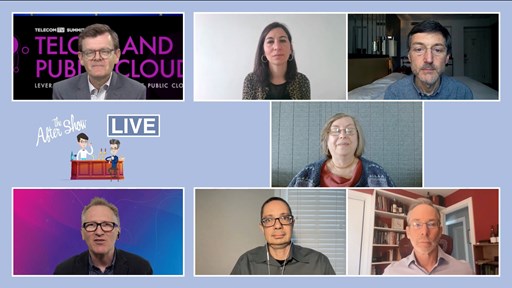 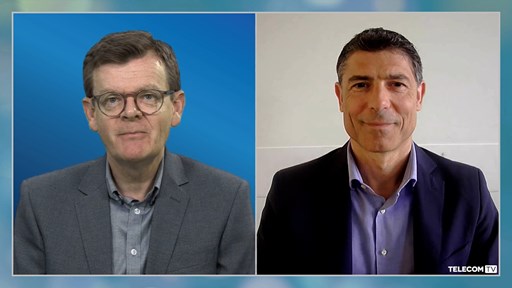