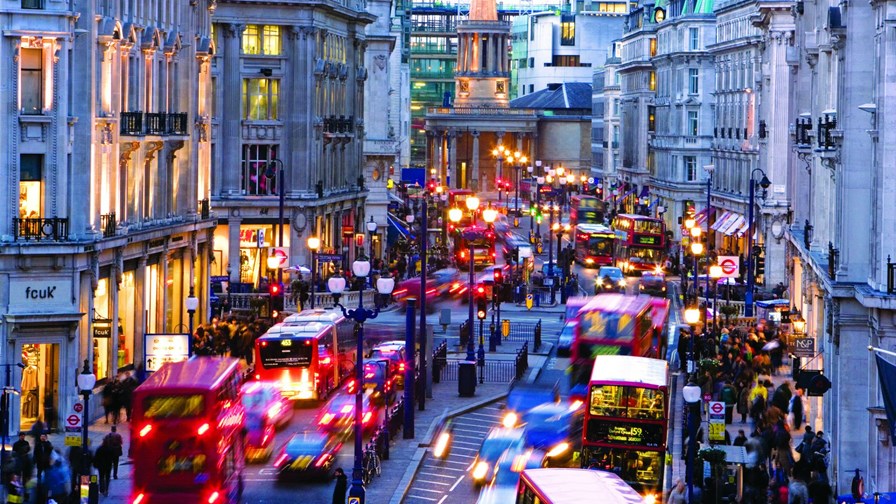 The TM Forum has launched a ‘City as a Platform Manifesto’, endorsed by an initial 40 major cities, along with regional and international government bodies, telecoms operators, technology firms and associations.

The manifesto sets out ten key principles designed, The TM Forum claims, to bring private and public sectors together when deploying digital city platforms. Its main thrust is around the desirability of openness, standard APIs and collaboration.

“There seem to be an awful lot of smart city bodies, forums and so on being floated: why will one more make a difference?” I actually didn’t ask Carl Piva, VP and Managing Director of TM Forum’s smart city initiative. That would be rude, but I think I implied it.

“What isn’t happening in smart city development yet,” explained Carl, “is that the data isn’t being utilised in a curated ecosystem sort of a way, and this is where the Platform Manifesto comes in. It’s about making this into a system where you have multiple data producers and multiple data consumers who can operate within that ecosystem and make ends meet.”

He says that the next step will be to determine how cities can work together to federate the data and build an even larger market.

“The platform manifesto is about growing a data economy, and that’s a tremendous, multi-trillion dollar opportunity if they do it right,” he says.

The other Carl’s Manifesto

The City as a Platform Manifesto ‘sets out ten common principles when deploying city platforms to serve residents, local businesses and other stakeholders. These principles act as guide to those setting public policy and a design philosophy to unite the many organisations involved in each smart city programme, including large and small technology companies.’

There’s much stress on openness and sharing here, a thought reinforced by Antonio Ceño, Global Head of Public Administration Solutions, Indra: “The success of our approach to the Smart City model resides in the idea of fostering collaboration instead of competition. Having created an open ecosystem [...] cities and universities have generated a constantly-growing community where the combined value generated is immensely greater than the sum of the values each one could separately provide.”

I asked Carl whether there was a real meeting of minds here around what seems like a very European conception of a smart city with lots of sharing words. Some American organisations and companies might diverge somewhat around the importance of local government involvement.

“There are differences between US and Europe in terms of how the projects are funded,” agreed Carl, “but they all share the exact same challenges, so the principles are shared.”

“We are absolutely advocating open source, but that doesn’t mean that there isn’t a place for other approaches. What I personally find more important is an agreement on open APIs,” he said “The forum may be going further into open source in the longer run, but now we think it’s important to focus on open APIs.

“We have more than 40 initial signatories and we think those make a snowball and a really good starting point. We think the snowball is going to roll and get bigger.”