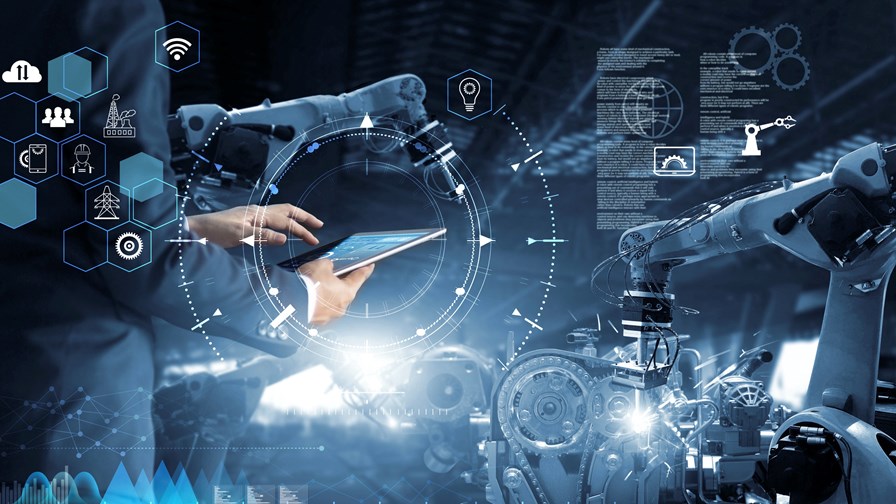 The global market for private LTE and 5G wireless infrastructure is tipped to grow almost fourfold during the next five years and be worth a whopping $8.3 billion in 2026, according to a new forecast from IDC.

The research house says worldwide revenues from private LTE/5G wireless infrastructure hit $1.7 billion in 2021, and is set to grow by a cumulative 388% in the next five years as more and more enterprise users decide there is value in having their own private cellular wireless network

IDC notes that 2021 was the year during which private wireless networks gained real traction. And although 4G/LTE was the predominant revenue generator in terms of technology, IDC said 2021 was notable for new private 5G products and services, as well as private 5G marketing, education and trials.

While such projects are mostly still just trials or pre-commercial deployments, the research company argued that the appetite and interest for what 5G can deliver “is very real,” and cited uptake for dedicated networks in sectors such as manufacturing, warehousing and the broader industrial sector.

“While private LTE/5G infrastructure continues to see more interest, the reality is 5G itself continues to evolve and will evolve for the next several years. As such, many organisations are expected to invest in private 5G over the coming years as advances are made in 5G standards, general spectrum availability and device readiness,” explained Patrick Filkins, research manager for IoT and Telecom Network Infrastructure at IDC.

Benefits from private wireless solutions include improvements around security, performance and reliability, as current and future applications, especially in the industrial sector, demand more from their network and edge infrastructure, he noted.

IDC’s definition of a private LTE/5G wireless infrastructure is any 3GPP-based cellular network that provides an enterprise or industry vertical customer with access to private resources, such as dedicated spectrum, hardware and software infrastructure.

As needs for specific solutions tackling concrete enterprise requirements and issues grow, so do efforts by ecosystem players. Ahead of MWC22 in Barcelona, HPE pitched a new private 5G solution that brings together parts of its 5G core stack, in addition to cellular elements from partners Airspan Networks and JMA Wireless. (See HPE has high hopes for its hybrid private wireless networks pitch.)

And during the show in Barcelona, Orange was bullish about its potential as a provider of mobile private network solutions as it named the vendors for its 5G standalone (SA) core platform deployments in Europe.

As the potential value of the market grows, so more and more companies will be attracted to it, but new entrants have some catching up to do as some of the telecoms industry’s biggest names have been developing their private networks solutions and pitch for years already. At the end of 2021, Nokia was crowned by Juniper Research as the leading private network vendor in terms of capabilities and product set, and by that time the Finnish vendor was already boasting more than 380 private network customers.

While it seems the market for dedicated networks is on the rise and thus could prove beneficial for telcos, some expect hyperscalers such as Amazon, Google and Microsoft todisrupt the market. Chris Antlitz, Principal Analyst at Technology Business Research (TBR), claimed that CSPs (communications service providers) and vendors will “increasingly have to play inside hyperscalers’ ecosystems in some way to stay relevant in the market as it evolves.”

The private networks market, as lucrative as it looks, is still full of risks for all participants and highly competitive: The key will be in making planning, deployment and operations as simple as possible for the enterprises and focusing on the operational needs of the users rather than the capabilities of the network or technology. If CSPs are to reap the benefits from their dedicated offerings, especially those enabled by the network slicing capabilities of their 5G core platforms, they’ll need to prove what makes them indispensable to enterprises and what sets them apart from their rivals.