MWC22: Orange sticks with 5G stalwarts for its standalone core 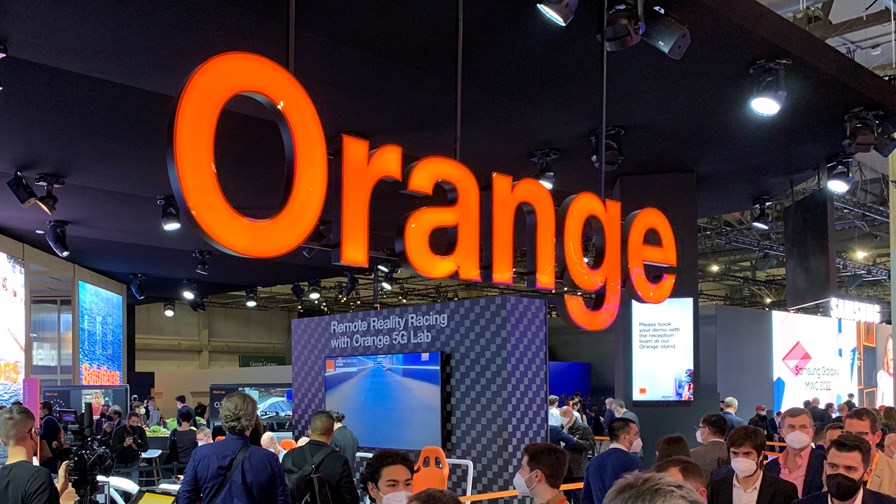 BARCELONA – Mobile World Congress 2022 – Orange used the first day of MWC22 to unveil its selection of 5G standalone (SA) core vendor partners, and the news will come as a blow to those hoping to see alternative core platform names showcased by one of Europe’s Tier 1 operators.

Orange has also selected Nokia’s Subscriber Data Management system for all six of those markets, along with Oracle’s 5G core signalling and routing tech.

The operator says this year will be a “year of preparation, testing and deployment to facilitate commercial launches from 2023. Orange is mobilizing its experts and setting up a Network Integration Factory to test and validate technical chains, the performance of end-to-end services and to conduct tests with users,” it noted.

The deployment of a 5G standalone core platform is important for all operators, as it is this system that will enable CSPs to develop and offer a broader range of services and, ultimately, make use of capabilities such as network slicing, as well as enhance the potential for delivering private wireless networks, which the operator thinks it’s well placed to do.

“It will be possible to virtually slice the Orange 5G network (also known as “network slicing”), prioritize certain slices to cover critical uses or specific needs and offer different levels of quality and security,” the operator stated. “5G SA and network slicing also allows Orange to evolve its range of mobile private network solutions. According to enterprise customers’ needs, a first option is to create a virtual private network on Orange’s public network. A second solution is to create a hybrid private network relying on shared equipment in the Orange network and dedicated equipment at the customer's site for critical flows and data.

The vendor selection news will come as a bit of a disappointment for some of the other alternative 5G SA core hopefuls that would have been hoping to get in on the act. In the summer of 2021, Orange announced an experimental cloud native 5G network in Lannion, France, for which it named Casa Systems as its partner for 5G SA core and HPE for the associated Subscriber Data Management software.

So is there any hope for Casa and HPE to get in on the act in the six countries identified today? Not for these markets, Orange tells us, but the engagement in Lannion and in other R&D projects continues.

But there are other markets, of course: In Europe Orange is also active in Luxembourg and Moldova and it has a sizeable presence in Africa and Middle East, though 5G deployments will be much further down the line in those particular markets.

So there’s still plenty of time for other vendors to be added into Orange’s 5G SA core mix across its portfolio, but right now, and for the biggest markets in Europe, Ericsson, Nokia and Oracle have the bragging rights.