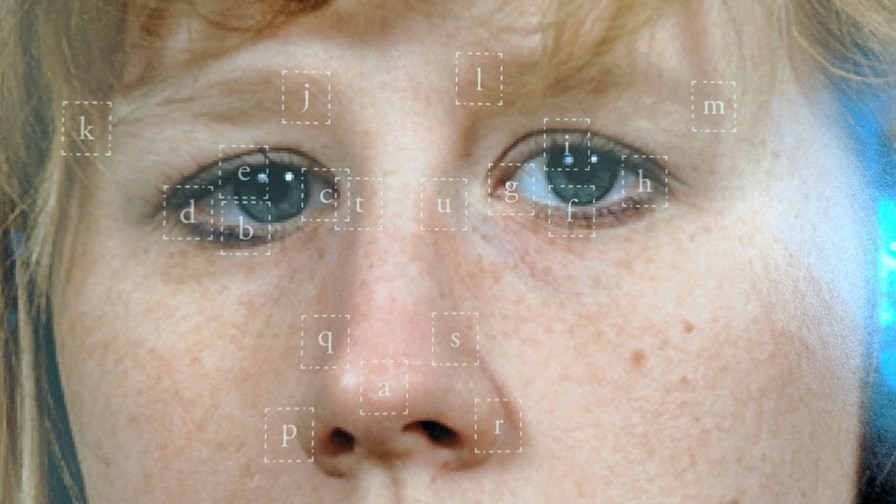 France, the cradle and hitherto fierce protector of the concept of citizen's rights, will become the first country in Europe to deploy a compulsory nationwide facial recognition system. The programme, called Alicem, is a pet project of the French President Emmanuel Macron and is being pushed, hard and fast, by the Ministry of the Interior.

Ostensibly the object of introducing the Orwellian Alicem system is benign; the state will "give" each and every French citizen (and non-French residents) a "secure digital identity" that will be, oh, so useful in permitting access to health, tax, social, banking, utilities, licencing and other government, municipal and private services whilst simultaneously making the French state, "much more efficient". And opting out is not an option.

Meanwhile, the French regulator, the "Commission Nationale de l’Informatique et des Libertés" or CNIL for short, has come out against Macron and the government and says Alicem is in direct breach of European-wide GDPR regulations covering consent and the privacy of individuals. GDPR makes the right of individuals to decline to be part of a system, programme or network inviolable in law.

CNIL is opposing the introduction of Alicem in the highest court in France. The government's response has been to accelerate deployment of the programme. The new target date for its introduction is now sometime in November this year. Meanwhile, Emilie Seruga-Cau, head of law enforcement at the CNIL says he has made the organisation's concerns about Alicem “very clear.” Tough talk eh? The French government has simply ignored him.

There is also widespread concern that the system will be insecure following an infamous scandal earlier this year when a supposedly ultra-secure government messaging app was raided by hacker Robert Baptiste. He cracked the allegedly impregnable "highest state level" system in 50 minutes.

The interior ministry says Alicem will not be used to track people or spy on them and promises facial recognition biometrics will not be integrated into other identity databases. But of course that's a promise that will be impossible to monitor and one that could be revoked at any time. As they say in Paris, "les belles paroles n'arrangent rien​."

Didier Baichere, a member of Macron's ruling "La République En Marche!"party, the member of the National Assembly for the Department of Yvelines and a man with a seat on the Assembly's Future Technologies Commission, has broken government ranks and come out against Alicem.

He says that because of the possibility that the system could be misused by the current of any future administration, “Rushing into facial recognition at this point is a major risk” and adds that the absence of checks and balances and the policing of the system by an independent outside authority is “ludicrous."

Alicem is, of all things, an Android-only app and the only route via which French citizens will be able to create their digital IDs and register their facial recognition biometrics will be to "engage" with it. Alicem publicity has it that individual IDs will be created via a one-time enrolment that compares an individual's mugshot in their (compulsory) biometric passport to a selfie" video made on the Alicem Android app.

This will "capture facial expressions, movements and angles" and measure parameters such as "the distance between the eyes, the bottom of the nose and upper lip, and placement of the ears." The app, the phone and the passport will "communicate" via their embedded microchips. What could possibly go wrong?

Martin Drago a lawyer member of the influential digital rights and privacy organisation,"La Quadrature du Net" observes, “We are heading into mass usage of facial recognition that lets the state move ahead without roadblocks. There is little interest in the importance of consent and choice.”

Meanwhile the French state continues to bulldoze its way towards the imposition of a surveillance state in the heart of Europe. And they moan on about China  - but then Alicem may be Macron's way of celebrating 70 years of communism there. After all he is proving to be an anti-democratic statist of the type that who do well in the PRC.