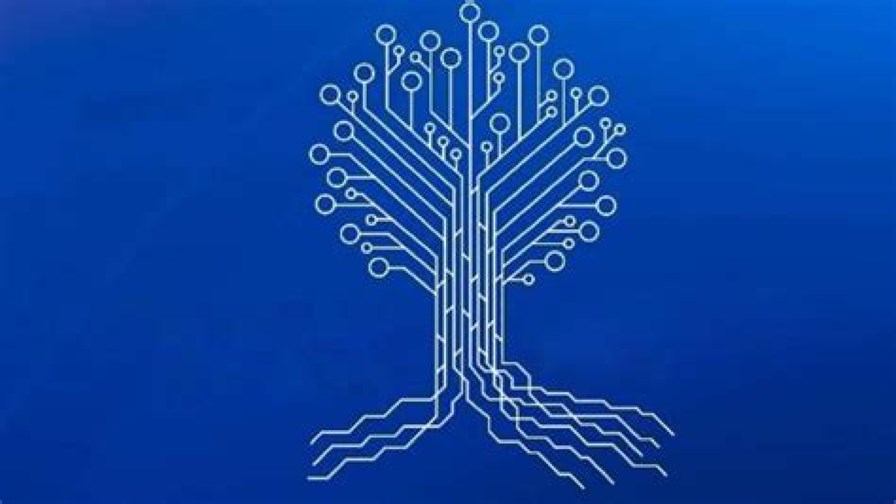 Essentially Gaia-X was initiated to challenge the dominance of the US hyperscalers (AWS, Azure, Google Cloud) and to establish a ‘European’ approach to data collection, storage and monetisation in and for the European cloud. (Read the Gaia-X explainer here). And, importantly, it was to sport a decentralised, federated architecture.

“Gaia-X is an answer to the key question of the next wave of digital transformation: How can we create network effects without centralizing all the data?” says Johannes Koch, Senior Vice President, Germany, Austria and Switzerland, HPE.

HPE has made a determined entry into the Gaia-X solutions party. It says its broad objective is to help organisations to advance data monetization by tapping into the emerging European federated data infrastructure. It is offering the HPE Solution Framework for Gaia-X to provide organisations wanting to participate, “with virtually all capabilities that are required to both provide and consume data and services in a decentralized, federated environment,” it claims. “As a result, organizations can advance their ability to create value from data, tap into huge distributed data pools, and strengthen their sovereignty over their data-driven business model.” (You can get the full HPE framework story here).

But some foundational supporters of Gaia-X worry about the sudden bout of enthusiasm being shown for it by the tech giants, suspecting that their inclusion in the project will be a Trojan Horse for ‘Big Tech’ in Europe, enabling the hyperscalers and others to divert  the organisation away from its founding principles and snaffle up a share of the large pots of research money on-offer.

When the plan for Gaia-X  was first rolled out in June last year, it seemed to be more about what a European cloud would NOT look like, rather than have it  embody a detailedtechnical vision.  The big idea was to have an explicitly European cloud platform to act as an alternative, a bulwark if you will, to the US hyperscale model. It was to be engineered in such a way as to make it align more comfortably with European data sovereignty and Europe’s various security regulations, and it was to function as a non-profit, and so establish itself as a secure and trusted public service, as opposed to a commercially driven data suck. Data security and privacy were the order of the day.

Now, nearly a year later, those principles (if principles they were) appear to have been diluted/been subjected to a dose of reality (depending on your standpoint). While there is much interest in participating in Gaia-X as evidenced the popularity of its recent summit, at least some of the original supporters of the Gaia project are more than slightly worried.

According to Stefane Fermigier, the founder and CEO of Abilian and co-president of CNLL, the French association of open source software companies, and Sven Franck, head of marketing at  open source software publisher, Nexedi, Gaia-X now risks destroying the European ecosystem and hopes of sovereignty after the inclusion of the likes of IBM Cloud, Microsoft Azure, AWS and Google​ in the project.

Writing a think piece in Euractiv, they claim that “Germany and France, who launched the Gaia-X initiative, emphasized the importance of the project being in independent hands – “​a project driven by business for business​” – and preventing the capture of regulatory agencies by the sector they are supposed to regulate.

However, in their opinion, “the main danger for Gaia-X and its ambition to develop a competitive European cloud infrastructure and technological sovereignty is “corporate capture” and the reliance of many of the founding members on US and Asian technologies, such as OpenStack or Kubernetes."