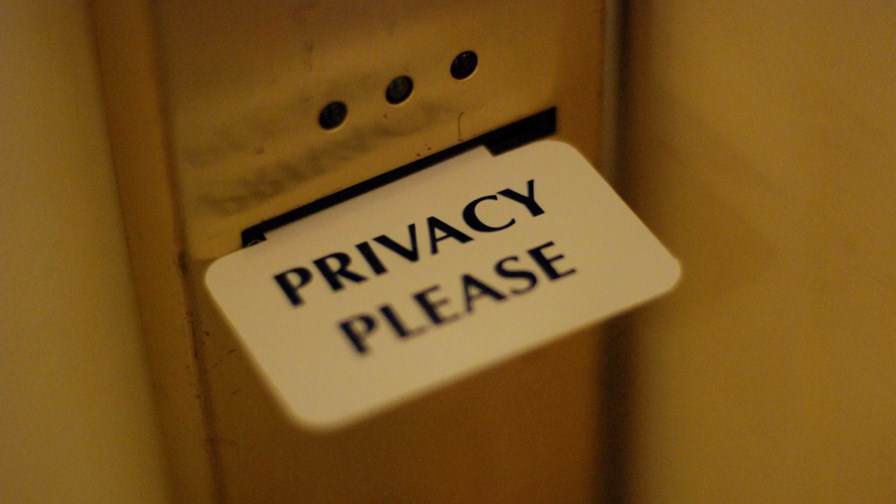 There has been a long string of attempts by and for  telcos to get a stronger grip on the mobile environment - to take control, as it were (a phrase familiar to those of us domiciled in the UK). That’s not historically been an approach that usually works out well for the telco - from attempts to rope users into walled gardens (via extreme personalisation) or to ‘get into content’ when it’s imagined that TV, film, content distribution and even content creation, is a game anyone can play and reap fat rewards as a result. “Dismal failure” is a phrase that springs to mind.

But that’s not to say that alternative revenue generation shouldn’t be pursued by leveraging telco expertise, user relationships and  infrastructure where appropriate. It just has to be caring, sharing, non-discriminatory and partner-oriented, and in the meantime telcos should probably spend  time and energy arguing against some of the egregious practices of their online service rivals - the Googles, Facebooks and so on who are generating heaps of cash by pushing the envelope on user privacy and data collection.

It’s sad to reflect that all  too often in the past telcos have sought to emulate rather than differentiate from their rivals’ approaches by developing their own commercial surveillance practices and hardball tactics.

A better, and ultimately more successful approach, is surely to become benevolent gatekeepers intent on thwarting bad online behaviour by third parties when asked (by users) and returning data and content power to them, not to themselves, with the opportunity at least to pick up new revenue streams as a result.

New research from Germany-based outfit, eyeo, which specialises in the ad filtering technology driving ‘Adblock’, has found - predictably enough I suppose -  that mobile users want more control over their data when browsing the internet on their phones and furthermore that 83% of users would swap out their mobile browser if a new one offered them a  greater level of control.

The research,  from a global survey of over 1,500 telco subscribers, also found that 84% of mobile users believe they should be paid in exchange for their data.

What annoyed users most about the current status quo was intrusive ads (37%); being tracked by apps (18%); and cookie consent requests at 23%, (it’s amazing how convoluted those have become - everyone just clicks OK unless they have suspicions).

According to Alec Gramont, Senior Director of Telecom Partnerships at eyeo: “Users are now more aware than ever as to how their data is used and how it holds value in the context of the online ecosystem, and they’re more than willing to jump ship to another browser if their data isn’t managed in a way that suits them.”

Gramont claims that telcos should be encouraged by these findings to  develop new offerings – such as their own browsers - to enable them to tap new revenue streams. He maintains that as long as these respect user privacy and embrace advertising that is non-intrusive, they should have a viable future.

Perhaps. But there are already browsers designed to prevent data collection and suppress unwanted ads. And judging by the way that Google has already responded to the likes of alternative search engine, DuckDuckGo, while they may be having an impact they haven’t been catastrophic to its business model… yet.

What users say in response to a survey and what they end up doing when prodded to leave the known knowns of Google Chrome for the unknowns of an alternative are probably two different things.