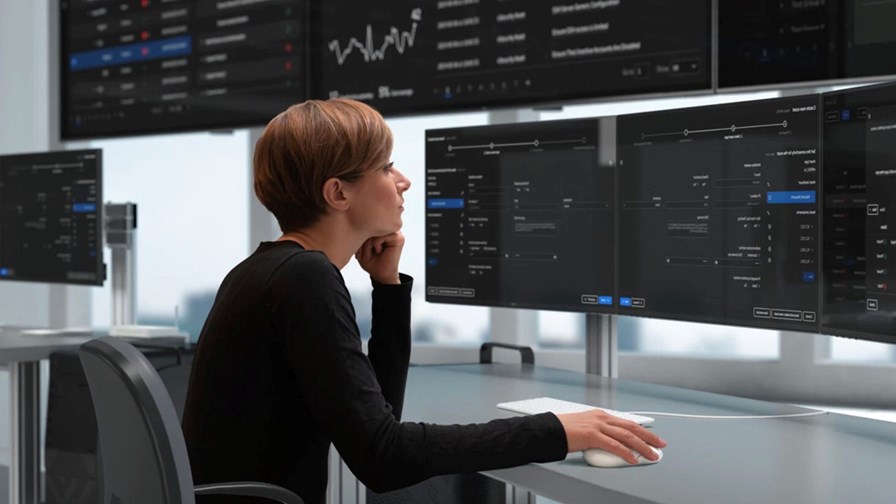 Time was, not too many years ago, when telcos along with banks and other establishment  organisations were being marked highly in surveys for ‘trust’. They appeared to be the organisations one could turn to for important services requiring a trusted long term relationship in the then emerging digital world. They were the big brands anchored by bricks and mortar and long-serving employees whose executives were keen to maintain the status and integrity of the institutions they served - ergo they wouldn’t stitch you up. At least that was the idea and surveys seemed to confirm that much of the public believed it.

But something has happened in the UK and the rest of the world over the past decade and more. Here banks turned out  to be systemically untrustworthy as class actions and big public payouts for misselling have illustrated. This has continued -  for instance this week an overbilling scandal may be poised to put BT in court facing a class action.

Meanwhile it’s become obvious that the public has reached the end of its tether when it comes to online fraudsters - the constant attempt to phish for personal information has become nearly insufferable for many and it’s those big institutions that were supposed to be trustworthy who seem to be getting the blame.

Now those opinion surveys, such as one recently conducted by Callsign, which calls itself the digital trust pioneer, tend to reveal that consumers think banks, retailers and mobile operators need to do more to protect them and their personal information from fraudsters. Trust in these organizations is eroding fast, says Callsign because consumers say they are drowning in scam messages from fraudsters spoofing brand names daily.

“The problem has become so pervasive that consumers don’t trust the technology, processes designed to protect them from fraudsters, and confirm identities with many adamant that users must prove beyond doubt who they are when logging in to use a platform, and that there should be an online identity system to quell the surge of scams.

“Our data demonstrates that consumer trust in our digital world has vanished and – rightly or wrongly - brands are being blamed. Yet the sense is that little is being actually done to purposely re-establish digital trust through complete and accurate digital identities,” explains Stuart Dobbie, SVP, Innovation, at Callsign.

The survey of global consumers revealed that almost half (45%) of consumers say their trust in businesses such as banks, retailers, mobile network operators and delivery companies, has decreased due to persistent scams spoofing brand names. With global consumers (42%) asking mobile network operators to do more to stop scammers using their platforms, and a third (33%) asking the same of banks.

Over a third (37%) of global consumers don’t know where or who to report a scam message to, or simply get too many to bother (34%). Over half of all consumers don’t trust organizations to keep their data safe; 43% of scam victims react with suspicion wanting to know where fraudsters got their details.

Therefore, it's no surprise that consumers are calling on businesses to do more to keep them safe and more than a third (38%) think users should have to prove who they are when logging into a platform.

“With consumers feeling the brunt of perceived inaction by organizations, it’s no surprise that they are asking for more protection. If we continue to be unable to know and trust that a person is who they say they are online, large parts of our society will stop working.  Digital Trust is underpinned by digital identities, and the fact that scams are running wild proves that our digital identities are well and truly broken,” continued Dobbie.

Callsign has a dog in this fight, of course. It says it is pioneering digital trust through proprietary technology that uniquely mimics the way humans identify each other in the real world. It is heavily based on the science of behavioural biometrics, which analyzes measurable patterns in human activities such as mouse activity, keystroke movement, device movement and how they touch the screen (physical biometrics is fingerprints, irises and so on). Callsign says it also includes a proprietary mix of other data points to positively identify individuals and claims it can make positive identifications using that technology at 99.999% accuracy.

It’s a long-standing cornerstone of individual rights in the UK and elsewhere that you don’t have to prove who you are to the authorities - none of the old arbitrary “please produce your papers” stuff for us, and no identity cards either. So anti-fraud strategies based on positively identifying only genuine users which may automatically and simultaneously prevent fraud, may also automatically and simultaneously run into civil rights resistance.