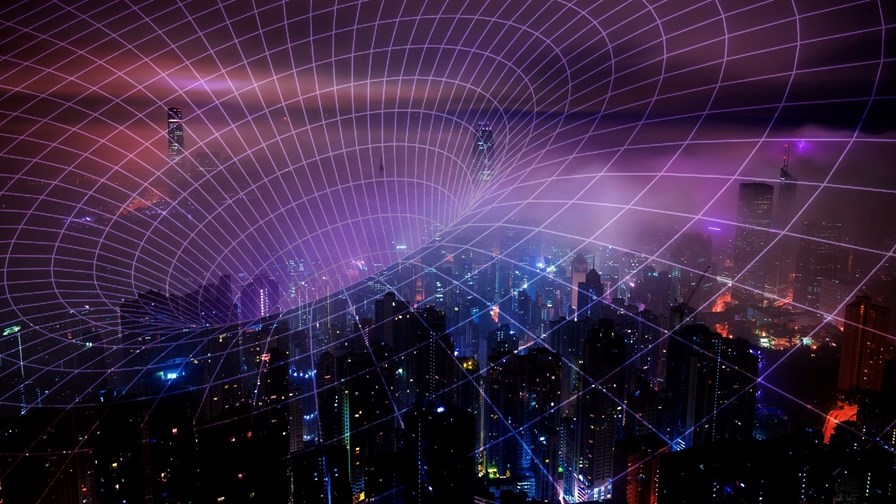 It’s been a significant day for the Open RAN community in the UK: Not only has the Government set out an ambition for the volume of mobile traffic to run over Open RAN-enabled networks by 2030, its Department for Digital, Culture, Media and Sport (DCMS) has also announced the results of the Future RAN Competition (FRANC) first announced in July, with 15 consortia being awarded £36 million in aggregate funding.

The full list of winning consortia, with a brief outline of their aspirations, can be found here.

What’s most encouraging for the network operators that are desperate to see a broader range of companies involved in the developments of 5G (and beyond) technologies is the broad range of names involved in the collaborative groups – the big names such as BT, Cisco, Microsoft, Virgin Media O2 and Vodafone are there, but so are AceAxis, cellXica, Teropta, Viper RF and many more.

In addition, DCMS also announced that SONIC (SmartRAN Open Network Interoperability Centre) Labs, a joint programme between the Digital Catapult and Ofcom for testing interoperability and integration of open networking solutions starting with Open RAN, and which opened in June with £1 million in backing, has been awarded a £15 million “cash injection” to help with its testing programmes and to encourage “international engagement.” The DCMS notes that the “new FRANC winners are expected to work closely with the labs.”