The most popular Open RAN stories of 2021 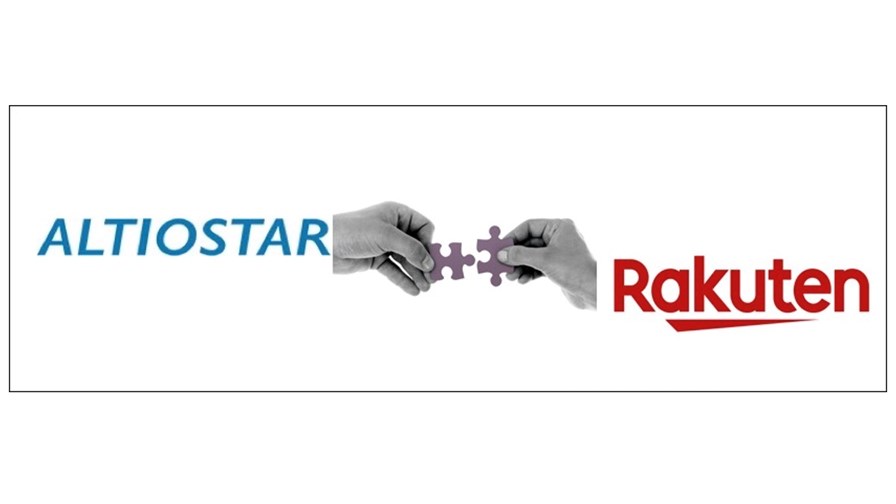 Love it, hate it, or couldn’t give a RAT’s ass (geddit?), Open RAN has been one of the hottest topics in telecoms in 2021, and that’s been reflected in the editorial coverage here at TelecomTV (and, of course, it’s also one of our Channels).

But what have been the most popular TelecomTV stories (by page views) about Open RAN this year, I hear you holler? Well, let’s find out...

1. Rakuten acquires Altiostar at $1B+ valuation

August 4, 2021: Yeah, you LOVED this story, mainly (I think) because most people couldn’t believe that virtual RAN specialist Altiostar was commanding such a vast valuation. That valuation, of course, came courtesy of Rakuten, which was already a majority stakeholder in Altiostar and essentially bought out the other shareholders to take complete control and be able to package it up easily in its Rakuten Communications Platform (RCP), which is now a significant component in Rakuten Symphony (about which more later!). Read the full story.

March 26, 2021: Telefónica, which has always been (and still is) one of the more bullish of the operators championing disaggregated network architectures, announced it was deploying an Open RAN proof-of-concept network covering 81,0000 inhabitants in the city of Puerto Madryn in Argentina. IBM acted as the systems integrator for the deployment, bringing together various technology elements from Altiostar, Red Hat (owned by IBM), Quanta, Gigatera and Kontron. Why, in particular, was this article so popular? It obviously has big names in it and it could be that it was one of the earliest major PoCs, but whatever the reason, the TelecomTV readers checked it out in their thousands! Read the full story.

3. Rakuten tunes up for an Open RAN unit IPO or stake sale

October 1, 2021: Rakuten, it’s fair to say, doesn’t move at traditional telco speed... it has been another year of developments rolled out at a sometimes bewildering pace, with one of the most important moves (from an international perspective) being the formation of Rakuten Symphony, which brings together its Open RAN networking products, solutions and services under one roof and then the announcement in early October that it would be set free in one way or another to do its own thing. According to Rakuten, by making Symphony its own incorporated entity, “accountability (duties) will be clarified, flexible decision-making and business execution will be possible, and products, services, and solutions for telecommunications carriers will be consolidated across the board. We will be ready to provide 4G and 5G infrastructure and platform solutions to the global market.” And, of course, only weeks prior, Symphony had landed a major deal to help 1&1 build a greenfield Open RAN network in Germany. Don’t expect the pace to slack off in 2022... Read the full story.

16 November, 2021: We knew this would get serious eyeballs... Ericsson, hardly regarded as a poster child for Open RAN, unveiled its first Open RAN-related productwith the launch of its Intelligent Automation Platform, a network management product that cleverly targets what is likely to be the prime need of the vast majority of mobile network operators – a single software stack that can introduce automated management processes into existing ‘traditional’ networks as well as Open RAN-based deployments. The Intelligent Automation Platform is based on the O-RAN Alliance’s Service Management and Orchestration (SMO) framework specifications and includes a Non Real-Time RAN Intelligent Controller (RIC) that runs rApps and a software development kit (SDK) that enables operators and third party developers to build feature applications (the rApps) that can run on the RIC. The battle for Open RAN influence is well and truly on... Read the full story.

22 January, 2021: Ah, the early days of 2021... they were terrible, right? But for those in the Open RAN community there was something to cheer about in the form of reports from Germany that the government was preparing to pump billions of euros into the Open RAN sector. Wunderbar! Read the full story.

That’s the five that made the top grade in this year’s Open RAN article popularity stakes, but here are a few more headlines to articles that attracted thousands of readers.