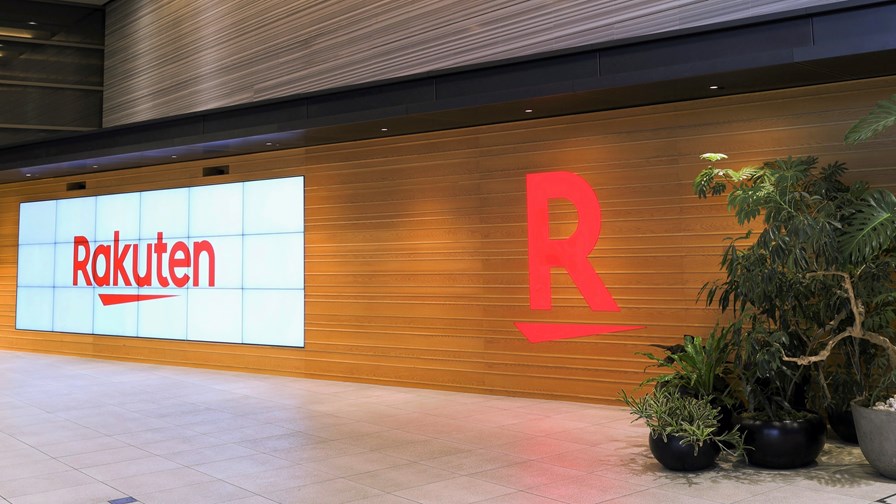 Rakuten Group is moving fast to give its recently-created Open RAN networking product, solution and services unit, called Symphony, independence from its mobile service provider operations in Japan by making Symphony a standalone corporation that will “consider accepting capital, etc. in addition to business partnerships with strategic partners” – a move that suggests an IPO or a significant stake sale to a third party is on the cards.

Rakuten Mobile is one of the leading users and developers of Open RAN systems, solutions and support services in the world, something it has done as part of its 4G and now 5G rollouts in Japan. Along the way it has acquired a number of software companies, the most recent being Altiostar, and has struck co-development relationships with partners such as NEC. (See Rakuten acquires Altiostar at $1B+ valuation.)

It has always had the ambition, fronted by its CTO Tareq Amin, to make use of its developments and know-how by selling on goods and services to other network operators, and did so initially by setting up the Rakuten Communications Platform (RCP), a cloud native communications networking platform that includes Open RAN and core software – some of it Rakuten’s own, including the Altiostar vRAN software, and some of it from third parties such as Airspan, NEC, Fujitsu, RADCOM and more.

RCP gained traction with more than 16 operators of various types and sizes, including Middle East giant Etisalat, but really struck big when German greenfield 5G operator 1&1 Drillisch decided to put its faith in Rakuten by handing it a deal to deliver and run what will be Germany’s fourth mobile network infrastructure and the first major Open RAN network in Europe. (See German operator 1&1 to build brownfield Open RAN network with Rakuten.)

RCP is the backbone of Symphony, which also comprises various other telco products and services including network automation and orchestration tools, OSS capabilities, Rakuten Mobile’s cloud infrastructure, and the existing R&D, sales, marketing and delivery resources that are focused on the global telco segment.

Now the time has come to separate what has become essentially a telecoms sector vendor operations from Rakuten Mobile, which of course is a ready-made and existing Symphony customer.

According to Rakuten, by making Symphony its own incorporated entity, “accountability (duties) will be clarified, flexible decision-making and business execution will be possible, and products, services, and solutions for telecommunications carriers will be consolidated across the board. We will be ready to provide 4G and 5G infrastructure and platform solutions to the global market.”

That makes it very clear, if it wasn’t already, that the telecom system vendor community has an aggressive new rival in the form of Symphony, but it’s also one that the smaller, more specialist cloud-native mobile network software developers could use as a route to market: For some vendors, an independent and aggressive Symphony could be music to their ears (apologies...).

An IPO is one option, but a process with which Rakuten is immediately familiar – it has also just announced that it is preparing for an IPO of its banking unit.

But what would any investment partners get for their money? It’s early days for Symphony, but the 1&1 Drillisch deal is estimated to be worth between $2.29 billion and $2.74 billion over the next 10 years, while Hiroshi ‘Mickey’ Mikitani, Rakuten Group CEO, believes the addressable market for all that Symphony has to offer will be $100-150 billion within three years.

When (if?) Symphony sells a stake or files for an IPO, it will be interesting to see just what kind of valuation this kind of new age telecoms vendor can attract, especially when Open RAN is still in the early stages of maturity and yet to be proven at an operational and business level on a broad, global scale.

And any money raised would be gratefully received by Rakuten, which is currently generating eye-watering losses as it invests heavily in its 4G and 5G networks in Japan while building up its customer base. (See Rakuten Mobile keeps lid on subscriber growth as it builds population coverage.)