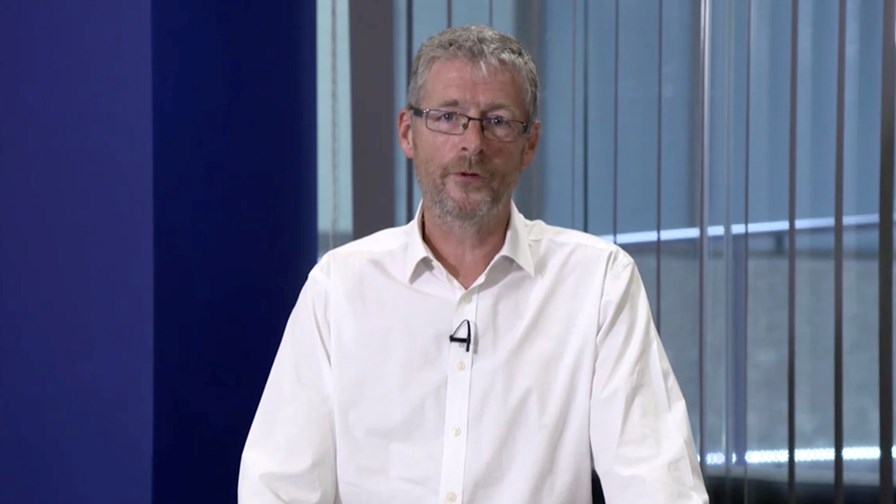 BT laid out its network evolution plans today, with a focus on expanded 5G coverage and greater core network convergence and a clear indication from CTO Howard Watson that while Open RAN technology is under consideration, it is unlikely to play a significant role in the UK national operator’s cellular network until the end of this decade for two key reasons.

The first reason is that BT is not ready to consider the deployment of Open RAN technology until it has functional parity with the radio access network systems it can source today from the likes of Nokia and Ericsson, with the ability to support emergency service communications a critical element.

The second reason is that the operator faces the major task of having to swap out all of its Huawei RAN gear during the next five years to meet UK government security timelines, and doing that (and replacing it with tried and tested technology) is BT’s mobile infrastructure priority.

“We believe Open RAN has a future role to play in the diversification of the supply chain for our network, but it's really critical that these solutions can meet the most challenging demands from our customers, and in particular we needed to be fully compliant with the additional needs that we have [in relation to] the operational and service requirements for the emergency services network,” noted Watson (pictured above) during a network strategy update briefing held early Wednesday morning.

“What's critical for us is, clearly, that we have to swap out the Huawei [systems] that we have today, and that's where the focus is at the moment… I don't think we will miss out on any functional capability” by not having Open RAN technology deployed in the cellular network anytime soon, he added. “And by taking that little bit longer, it will also allow us to see that technology mature, and we'll continue to look at Open RAN in other areas like small cells, and some potential rural deployments, but we'll continue to focus on ensuring that [Open RAN] technology is completely ready for large scale urban [deployments] and also ensuring that all of the critical functions that we need for the emergency services network are in place.

“So our focus right now is to build and operate a world class 5G network, while supporting and accelerating Open RAN maturity, so that it becomes a viable, scale option as soon as possible,” added Watson, before ensuring that BT is seen to be part of the Open RAN community and committed to the ultimate cause of greater ecosystem diversity and operational efficiency.

“We've been working on [Open RAN] for some time,” stated Watson. “We're heavily involved in the Telecom Infra Project [TIP, home to the OpenRAN project group], and we're also running trials and proofs of concepts in our labs at Adastral Park, which is important in bringing these new technologies to maturity. The maturity is critically important when providing services to consumers and businesses in the real world.”

And to help put this into perspective, Watson provided a timeline: “We expect Open RAN to be playing a more critical and significant role in the BT network towards the latter part of the decade, but probably not in the early stages of our current 5G rollout.”

BT’s position is a pragmatic one, but it will also likely raise some eyebrows and questions amongst policy-makers, who are desperate to see their supplier diversification ideas put into action by the UK’s major operators (and they don’t come any more major than BT) and provide trade opportunities with suppliers from Japan, the US, South Korea and other tech hotspots (just not China). (See UK government embraces Open RAN, cosies up to NEC and Japan.)

The fact that Vodafone has already made a commitment to deploy Open RAN technology in its commercial network during the coming five years will only add pressure to the BT team, but the case for holding off does make sense and it’s important that operators should not feel pressured to take decisions that don’t fit with their plans, no matter how passionate third parties might be about the benefits of vendor diversification – let’s hope that any thoughts of ‘vendor quotas’ have been consigned to the ‘bad idea’ file where they belong. (See Vendor diversity is a positive, but vendor quotas would be a negative.)