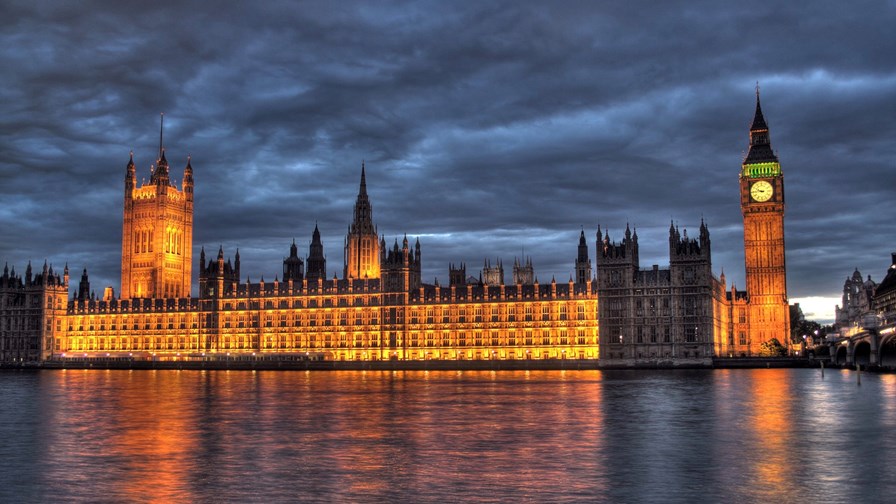 The UK’s mobile operators were sent a set of very clear messages by the UK government today – Open RAN is the future, start making friends with NEC and Japan, and stop using Huawei gear pronto.

UK minister Oliver Dowden (Secretary of State for Digital, Culture, Media and Sport) has unveiled the UK’s 5G supply chain diversification strategy, which notes there are too few technology suppliers for something deemed as critical as 5G, that measures can be taken to “grow’ the supply chain, and that some “high-risk vendors” (aka Huawei and ZTE) are no longer welcome to participate in the UK telecoms ecosystem.

Dowden noted in a statement: “This Strategy sets out a targeted plan to achieve all three so that we are never again dependent on a small number of suppliers. It is backed by an initial £250 million to start work to implement priority measures and build momentum.” (Let’s hope those millions are spent more judiciously than some other UK government purses of recent months, which appear to have lined the pockets of consultants, middlemen, acquaintances and chancers.)

The companies most excited about this development will be those currently engaged in Open RAN developments, as the Strategy cites the following goals for the UK’s telecoms tech supply chain:

The first steps towards this goal include the enablement of Open RAN tests and trials.

The Strategy document notes that the UK government will establish a SmartRAN Open Network Interoperability Centre (SONIC) to “create a platform for existing and emerging suppliers to come together to test and demonstrate interoperable solutions.”

And this creates a big opportunity for NEC, which has been talking up its commitment to the UK in recent weeks.

The Stategy document specifically calls out the Japanese vendor, which, it should be noted, was also namechecked when the UK signed its trade deal with Japan. (See Could NEC grab some UK 5G action with Open RAN tech?)

The document notes: “We are launching a trial with the Japanese supplier NEC to test their equipment in the UK market; and funding a range of trials that utilise open-interface technologies as part of the DCMS 5G Testbeds and Trials Programme. These projects will begin to grow the ecosystem for the testing, development and deployment of interoperable technologies in the UK. At the heart of that ecosystem will be the National Telecoms Lab, a state of the art research and development facility that will drive forward security, performance and resilience testing of new suppliers and technologies.”

It continues: “As a first step towards delivering our long-term vision, the government has committed an initial £250 million, to kick off work to deliver our key priorities. The government will continue to explore all further opportunities to accelerate diversification and establish UK expertise and capability within the telecoms supply chain.”

And so, it seems, begins the emergence of NEC as a UK telecoms tech champion. But the Japanese vendor should keep in the back of its mind Huawei’s meteoric rise in the UK: 20 years ago it was unheard of, but by 2010 the Chinese vendor was providing a broad range of tech (from the optical core to edge and user devices) to UK network operators large and small, employing thousands of staff across Britain and generating annual revenues of hundreds of millions of pounds. But now, in less than a year, it has fallen from grace, as, following pressure from across the Atlantic, the UK government identified Huawei as a security threat and effectively made it a vendor non grata for 5G and peripheral to FTTx rollouts. (See UK gives Huawei 5G the order of the boot (for now).)

And as if to hammer the message home, Minister Dowden today also announced that the UK’s operators cannot deploy any additional 5G technology supplied by Huawei after September 2021, which is only 10 months away.

The UK government is clearly impressed with itself, identifying its new plan as “a clear and ambitious plan to grow our telecoms supply chain while ensuring it is resilient to future trends and threats.” And there seems little doubt that when UK operators deploy Open RAN and other open interface technology, the UK government will take the credit, even though such plans have already been articulated by some of the largest operators and are regarded by an increasing number in the industry as inevitable.

And while it’s positive that there is funding for research and tests and trials, the UK government should also be wary of sending the wrong signals. The message sent today by the UK government is that NEC is a leader, a company with which UK network operators should engage: NEC, not by coincidence, has been making announcements recently about its investments in the UK. (See NEC establishes its Global Open RAN Center of Excellence in the UK to accelerate global adoption of 5G Open RAN.)

Other Open RAN vendors, including Samsung, Fujitsu, Mavenir and Parallel Wireless, are named in the Strategy document as companies that have held discussions with the UK government, but none received the kind of prominence in communications that NEC was awarded today.

The Open RAN market is about a very diverse vendor ecosystem, which includes many small specialists that will not have the resources to match NEC’s firepower: It will be important for the UK government to maintain a level playing field if it is to encourage a truly equal and diverse supply chain, and certainly not be seen to be prioritizing and accentuating engagements with companies from countries that have signed a trade deal with a post-Brexit UK and which have the resources to commit speculative investments.

(Note: NEC is a highly capable company with experience in Open RAN developments and deployments from its work in Japan with NTT DOCOMO and Rakuten Mobile that is practically unrivalled, so it’s a great potential partner for the UK’s operators and a company clearly capable of making its mark based on its experience, expertise, actions and existing industry contacts.)

There are some potential positives to come from the UK government’s new strategy, as long as it is handled with intelligence, clear-headedness and fairness.  But there are also some very real dangers, as today's move smacks of a government that seems determined to shape the UK telecoms market in a way it deems fit – shouldn’t that be the job of the network operators? What if one or some of them decide that Open RAN and disaggregated supply chains do not suit their business or technology strategy, and instead want to use pre-integrated, prioprietary systems? Will that be deemed a "high-risk" decisoin that compromises national security?