Vendor diversity is a positive, but vendor quotas would be a negative 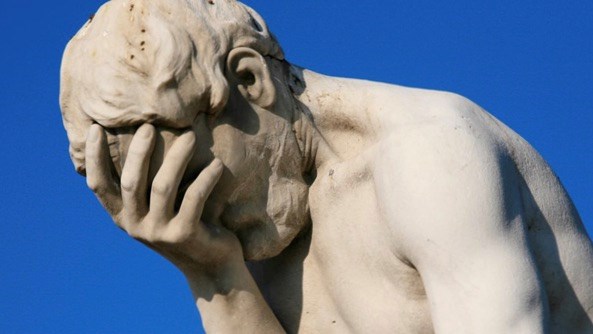 A concerning report from the Financial Times suggests the UK’s Telecoms Diversification Task Force, set up in September 2020 by the UK government in the wake of its Huawei network technology ban and as part of the UK’s 5G supply chain diversification strategy, is set to recommend the Government sets targets for the market share of 5G equipment provided by competitive or non-traditional suppliers.

In this instance, based on what the FT team has seen, it seems the Task Force, which is headed up by former BT CEO and trade minister Lord Ian Livingston, is suggesting that 25% of 5G network technology should be either sourced from competitive suppliers (ie. not Ericsson or Nokia) or at least conform to open networking specifications (presumably that would mean O-RAN Alliance specs).

The FT’s report is quite specific and directly quotes passages from the report, so it seems bona fide. It’s also concerning, because it’s bad enough that any government should be telling network operators they cannot use technology from specific vendors (even if they want to), which is what has happened in the case of Huawei – but providing any sort of recommended targets or mandates around supplier market shares is interference that would not only be very unwelcome but counterproductive, as ultimately it could lead to the construction of sub-optimal and/or uneconomic communications networks. There’s also a danger that such efforts could ultimately result in networks that are not as secure as they might be, which of course would be ironic, given that security concerns have been cited as the reason for giving Huawei the order of the boot.

And how do you even reasonably and accurately measure a 25% share of a 5G network?

For sure, efforts should be made to encourage a broader set of potential suppliers that can compete on level and equal terms and provide alternatives to the status quo, which, in 5G, means Ericsson and Nokia (now that Huawei is no longer an option). And, indeed, efforts are already being made to encourage the participation of companies such as Fujitsu, NEC and Samsung in the UK telecoms networking sector and to provide opportunities for companies exploring the potential of Open RAN architectures to test their technologies in UK lab environments. (See UK government embraces Open RAN, cosies up to NEC and Japan.)

But, ultimately, the network operators must be left to make their own procurement and deployment decisions based on what best suits their business, technology and (let’s not forget!) security strategies, even if others think those strategies are flawed. If any UK network operator (whether a telco or an enterprise constructing a private 5G network) wants to build networks based on technology from just one or two suppliers – which is possible given the breadth of experience and expertise found within the walls of Ericsson and Nokia – then it should be allowed to do so, and not be obliged to source technology from companies that might not meet its specific requirements.

Also, it’s worth pointing out that the UK operators most bullish about embracing a diversified supply chain, namely O2 (Telefónica UK) and Vodafone, are already engaging with alternative mobile infrastructure technology suppliers as they lay out their medium- and long-term network architecture strategies, so there's already an appetite for diversity. (See O2 adds NEC to its Open RAN trial team and Vodafone commits to Open RAN rollout in UK, plans R&D labs across Europe.)

Let’s hope the Task Force’s recommendations on market share targets are either axed before the report’s publication or, at the very least, discussed and dismissed as a flawed idea. The UK’s Department for Digital, Culture, Media and Sport (DCMS) says the Task Force’s “final report” will be published "shortly", so we should find out more soon enough.