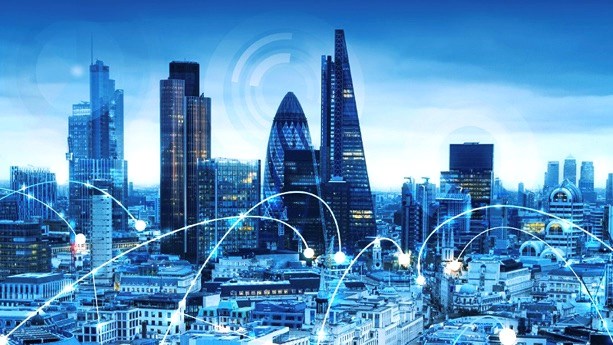 O2, the British arm of the Telefónica group empire, has advanced its exploratory Open RAN efforts by conducting a trial in partnership with NEC, the Japanese company that is playing an ever greater role in the UK’s Open RAN sector.

The companies say they have completed a “successful Open RAN trial” using technology set up at NEC’s Center of Excellence and using O2’s network. NEC acted as the systems integrator for the trial, coordinating the design of the trial network and incorporating technology from partners including virtualized RAN software from Altiostar and radio units from GigaTera Communications and Supermicro. NEC used its Center of Excellence facilities to test the suitability of the technology used and to verify interoperability between the various elements.

O2 UK (aka Telefónica UK) has been dabbling with Open RAN for more than a year, announcing in January 2020 that it intended to open up its radio access network to “smaller non-traditional RAN partners” with a view to deploying disaggregated RAN technology in urban as well as rural areas. At the time it cited Mavenir, DenseAir and WaveMobile as technology partners. (See O2 to further improve network service for customers using Open Radio Access Network (RAN) technology.)

At the time the operator said it expected “commercial deployment of O-RAN to pick up pace over next 18-24 months,” but O2, which has about 34 million customers connected to its national network, has yet to announce any firm Open RAN deployment commitments.

Then in December last year, O2, which is hoping to form a giant British operator through a £31 billion merger with cable operator Virgin Media, said it had completed a successful pilot of enterprise connectivity using Open RAN technology with in-building wireless network specialist Vilicom, which developed its technology in partnership with Mavenir.

O2’s parent company, Telefónica, is among the most vocal supporters of Open RAN developments, and was one of the ‘ORAN G4’ European operators that recently committed to the widespread deployment of disaggregated radio access network technology, while also urging greater financial support for an Open RAN ecosystem in Europe. (See Euro telco giants commit to Open RAN, lobby for state support.)

For NEC, the trial is the latest sign that the Japanese vendor is set to play a crucial role in the UK’s Open RAN sector, a role that is receiving the hearty support of the UK government, which is keen to diversify the communications technology supply chain and cosy up to Japan, which is now an increasingly important trade partner. (See UK government embraces Open RAN, cosies up to NEC and Japan.)

It also strengthens NEC’s relationship with Telefónica: The Japanese giant, which has considerable Open RAN expertise from its ongoing relationships with NTT DOCOMO and Rakuten Mobile, is also a key partner for Telefónica Germany, which plans to deploy Open RAN technology in its production network later this year. (See Telefónica Germany begins Open RAN deployment, teams with NEC.)

As Open RAN gains traction with network operators around the world, it’s likely that a core group of systems integrators will emerge and play a critical role in the success (or failure) of Open RAN, which has a high set of technical, operational and economic hurdles to overcome before it can be regarded as a true like-for-like alternative to integrated RAN solutions. Right now, NEC looks very well positioned to be amongst the companies that will be regarded as a capable and trusted partner for operator Open RAN strategies.