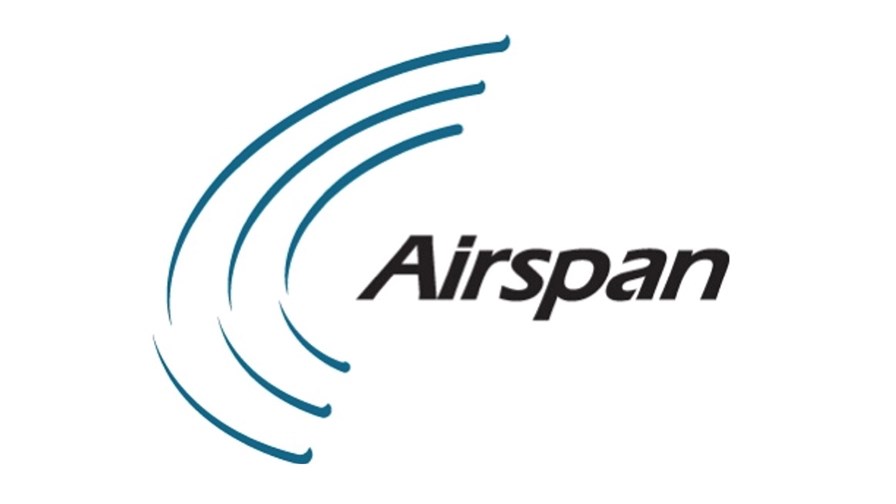 Open RAN systems vendor Airspan, which is soon to raise a sizeable chunk of cash from listing on the New York Stock Exchange (NYSE), is the latest company to set up an Open RAN lab in the UK.

The company, which has been active in the radio access network technology market for almost 30 years and which is set to raise $166 million from its SPAC-induced NYSE listing, is opening a 5G Innovation Lab at its offices in Slough (an alluring English town just west of London) in the coming few weeks to work with partners and customers on potential radio access network deployment models.

The vendor says the lab will “serve multiple purposes: as a showcase and demonstration facility for partners, customers and government institutions, to focus on the development of Open RAN software, 5G sub-6GHz and mmWave indoor and outdoor equipment, and private network use cases – all with the goal to provide partners and customers with the critical opportunity to collaborate, integrate and test features.” For the full details, see this press release.

With Airspan in the throes of listing its shares, it’s somewhat limited in the details it can share, but the company’s marketing director Paul Wakefield says that the company’s UK headcount, currently at around the 100 mark, will be expanded “significantly,” but details related to the level of investment in the lab, and the identity of the companies already signed up for interoperability and use case testing, aren’t currently available.

The Slough lab will support Airspan’s UK and European efforts: Other Open RAN lab launches are planned in other regions, including one in the US.

In opening the facility, Airspan is joining a growing list of companies with Open RAN labs in the UK: Last month Vodafone opened its first Open RAN lab in Newbury, followed quickly by the news that vendor Mavenir has a new facility in Swindon. They all followed NEC, which in November last year announced an Open RAN Centre of Excellence based in west London (not far from Heathrow Airport).

The UK is currently a hotbed of Open RAN R&D activity following the Government’s decision to ban Huawei from any involvement in the country’s 5G rollouts and its subsequent decision to initiative a ‘supply chain diversification’ strategy in order to attract more telecom tech developers into the UK market and which has been very heavily focused on the potential of Open RAN architectures. That strategy comes with a £250 million carrot for various development investments and recently spawned a Telecoms Diversification Taskforce report that was heavily in favour of Open RAN as a technology option. (See UK's 5G supply chain report lauds Open RAN, retains questionable quota proposal.)

Airspan says it “welcomes the recommendations made by the Telecoms Diversification Taskforce and believes the policy measures outlined will deliver the UK government’s stated objectives to diversify and strengthen the UK’s 5G supply chains.”