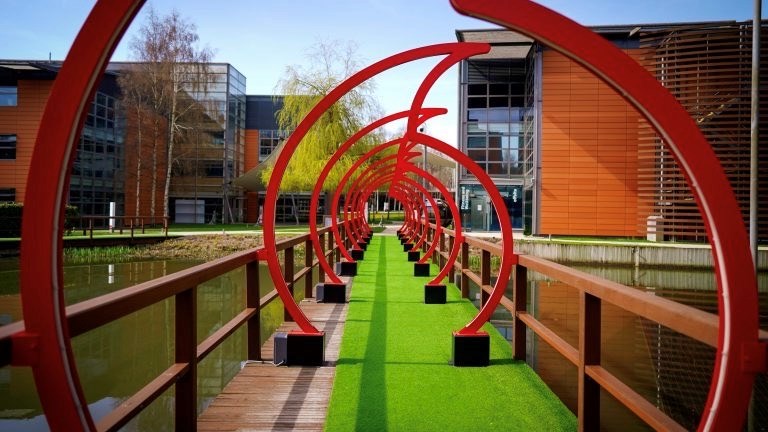 Vodafone has opened an Open RAN Test and Integration Lab at its Newbury, UK-based headquarters/technology campus in an effort to engage with a broader range of potential technology suppliers and provide feedback to vendors on its detailed requirements.

The lab is in its early stages of development but already has some as yet unidentified partners involved and will ultimately have about 30 Vodafone engineers working with potential vendor partners and helping to get new technology into tests and trials.

The operator regards this as the next step on its Open RAN journey: It already has a handful of Open RAN sites running live traffic in South-West Wales and plans to deploy Open RAN technology at 2,500 sites (the number was revised down from an original 2,600) in rural areas in south-west England as part of its plans to swap out Huawei technology between 2022 and 2027. (See Vodafone commits to Open RAN rollout in UK, plans R&D labs across Europe.)

When it announced that UK rollout plan, Vodafone also said it would set up a number of Open RAN labs around Europe, and the UK site is the first of those.

“The Open RAN ecosystem is still in its infancy, and we want to spur its development,” stated Andrea Dona, Vodafone UK’s recently-appointed Chief Network Officer. “We want to avoid a Catch-22 situation, where operators wait to buy perfect products, but the Open RAN vendors need investment to perfect their products. This is why we are announcing this investment in a new R&D lab, as well as committing to 2,500 OpenRAN sites in the UK countryside. Open RAN promises meaningful benefits, including innovation, competition, and carbon savings. But we’ll only deliver these benefits if we support the ecosystem,” added Dona.

A Vodafone spokesman added: “This is the next step in supporting the Open RAN ecosystem, providing vendors to come and talk through their plans and ideas with the Vodafone team. One of the things the Open RAN community is missing currently is detailed guidance from telco customers, which can explain how technology can be integrated into an existing brownfield network – we want to help vendors develop viable products that deliver to what customers actually want.”

He added that the opening of the lab is “a call to action – vendors can come to us and we will have an initial conversation with anyone. We expect to be engaging with anything up to 20 companies at any one time. And the outcomes will feed into the Vodafone Group as part of the new network and R&D function that was announced recently,” added the spokesman: Vodafone recently appointed Scott Petty, until recently Vodafone UK CTO, as Director of Digital & IT for Vodafone Group to provide a more standardized approach to technology selection and deployment across multiple markets.

Vodafone is one of a number of major European operators seeking the accelerate development and innovation in the Open RAN market: It joined Deutsche Telekom, Orange and Telefónica in signing a Memorandum of Understanding (MoU) on The Implementation of Open RAN Based Networks In Europe in January this year, with TIM (Telecom Italia) joining shortly afterwards. (See TIM joins Euro telco Open RAN party.)

News of the lab comes only a day after the UK’s Telecoms Diversification Taskforce published a report that, as well as championing Open RAN, proposed that UK mobile operators should source 25% of their 5G equipment from either new suppliers or from existing suppliers providing technology conforming to open architecure specifications. Vodafone did not respond to a request for somment on the report and its findings: While the operator is clearly set on using Open RAN technology as part of ist network plans, it might not take kindly to being given any kind of capex quota by the UK government. (See UK's 5G supply chain report lauds Open RAN, retains questionable quota proposal.)