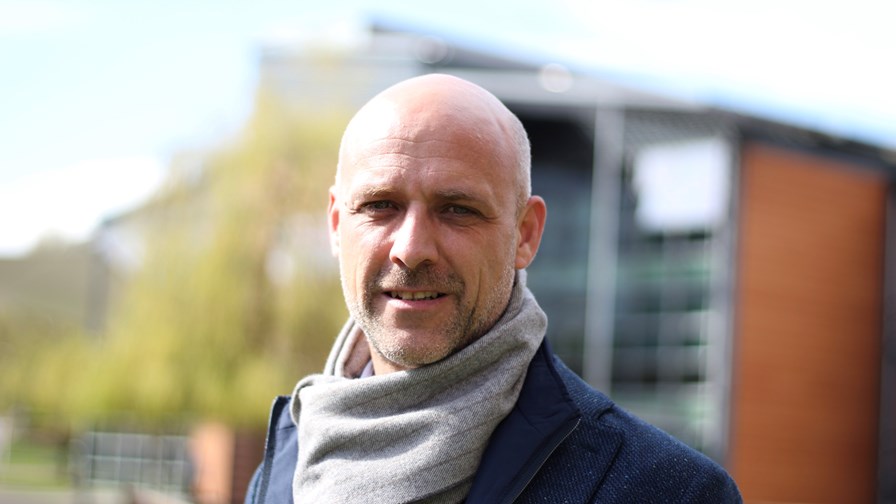 Vodafone has continued its networks and technology team reorganization with the appointment of Andrea Dona (pictured above) and Ahmed El Sayed to major roles at the telco’s UK operation.

It was revealed in January that Scott Petty, Vodafone UK’s CTO, had bene promoted to become head of Digital and IT operations at the Vodafone Group level, with Alberto Ripepi taking on the role of head of networks. They will devise a groupwide technology plan that needs to be implemented at a local level.

So as part of that strategy, each Vodafone operating company will appoint a head of networks and head of IT.

At Vodafone UK, current head of networks Andrea Dona is being promoted to the role of UK Network & Development Director, while Ahmed El Sayed, currently CTO at Vodafone Hungary, has been appointed as UK IT Director. El Sayed also holds functional leadership of Digital Engineering for the Group's European Digital & IT team

“The creation of these new roles in Vodafone UK is the next step in Vodafone’s development of European-wide network and digital teams, with a common strategy that leverages our scale, and which Andrea and Ahmed can localise and implement for the UK market,” stated Ahmed Essam, Vodafone UK CEO. “Both Andrea and Ahmed have already achieved so much for Vodafone, and we are excited to see these two innovators lead the transformation in the UK.”

Essam added: “I’d like to thank Scott Petty, our outgoing UK CTO, for leading a period of phenomenal advancement in our network and digital capabilities – we’re faster, stronger, more reliable and more agile than we’ve ever been, and our customers are benefiting hugely from that. I’m delighted that Scott will be staying with Vodafone, moving to lead our global Digital and IT team.”

Dona has played a key role in developing Vodafone UK’s 5G and Open RAN plans, and will be sharing an update on Vodafone UK’s radio access network developments as part of the upcoming DSP Leaders World Forum 2021 here on TelecomTV. Check out what Dona has to say in his DSP Leader Address on Monday 8 March.