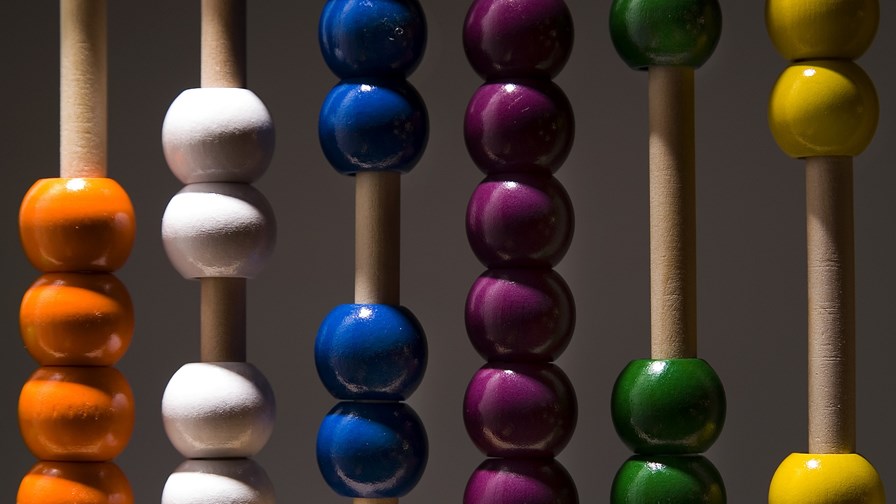 It is six months since Sunrise announced its intention to acquire UPC Switzerland for a sum that made investors and industry watchers wince, and drew criticism from its largest shareholder, Germany's Freenet.

At the time there were hints that the Swiss mobile operator had agreed to a high-priced deal to prevent rival player Salt from snapping up UPC and benefiting from the synergies associated with the combination of a medium-sized mobile operator and a fixed broadband and TV provider of similar scale. Half a year later and Sunrise appears increasingly desperate to convince Freenet and other investors to back the deal, but despite its best efforts, which include an upwards revision of its synergy estimates, the acquisition still looks expensive and its chances of success uncertain.

Essentially, we're looking at an ongoing boardroom battle between Sunrise and Freenet, the latter of which earlier this month declared itself "not satisfied" with the 6.3 billion-franc (around the same in US$) deal and formally announced it will not participate in the rights issue Sunrise has lined up to fund the transaction. Amongst other things, it declared the purchase price and implied valuation for UPC Switzerland to be too high and objected to Sunrise's proposed CHF4.1 billion capital raising as overburdening for its shareholders, noting that it exceeds the entirety of the telco's market cap.

A week later Sunrise hit back with a lengthy response to Freenet's objections, increasing its expectations for annual synergies to CHF280 million from CHF235 million, mainly coming from costs and capex, and said it won't budge on the purchase price. Not that it had much choice on that last point; UPC Switzerland parent Liberty Global on Monday indicated that it has had no discussions with either party about altering the terms of the deal and said it "has no intention or interest in doing so."

You could argue that it knows it's onto a good thing.

Sunrise, meanwhile, is anxious to get the deal over the line, which it should be able to do without the support of Freenet, provided the German company is unsuccessful in its attempts to get minority investors onside. The capital raising exercise, which will be voted on by shareholders once the deal has regulatory approvals, needs the support of a majority vote, thus Freenet's stake of just under 25% leaves it unable to block it by itself. Incidentally, Sunrise says it offered to reduce the size of the rights issue, but Freenet rejected its proposal.

According to Sunrise, Freenet's approach to the UPC deal is intrinsically linked to its own financial challenges and attempts to deleverage its own balance sheet.

"The board advises shareholders to treat any Freenet commentary regarding the transaction with appropriate scepticism and to not condone Freenet's self-serving behaviour by supporting its attempt to vote down a strategically compelling and value-accretive transaction," it said last week.

But the markets seem unconvinced by Sunrise's insistences.

Sunrise's shares continued in a downward trajectory following the announcement of the deal in February and despite some respite in the past few months remain well below their CHF92.7 closing high from last October; on Tuesday the telco was trading at round the CHF72 mark.

I'm unconvinced too. In early August UPC talked up its second-quarter results, which were in line with expectations, and insisted its turnaround plan is on track. However, revenues were down by 3.6% year-on-year to CHF315.6 million and the firm's customer numbers remain in decline. It highlighted growth in the mobile sector, which will turn out to be largely irrelevant if its acquisition by a mobile operator goes ahead, and talked up slowing customer losses in the TV and broadband Internet space, but losses they remain.

Sunrise said its board "reiterates its firm conviction that the acquisition of UPC Switzerland creates a stronger and more valuable Sunrise." That may well be the case. Indeed, back in February, Freenet agreed that the rationale behind the deal was sound. But six months on, the sceptics remain sceptical over the price tag.