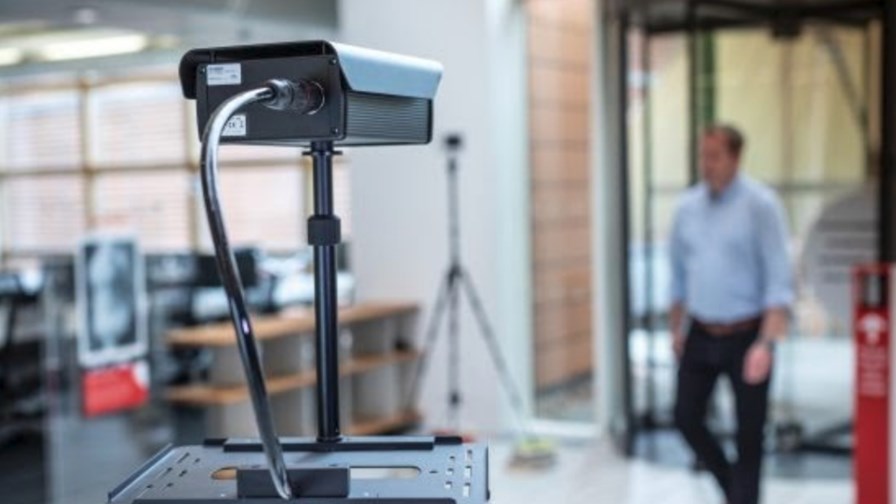 Here’s the hot news from this Monday (and May the fourth be with you…):