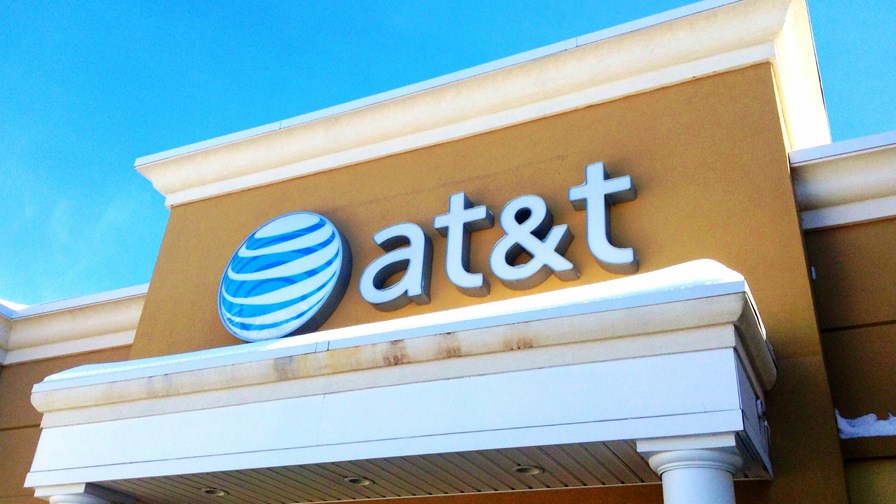 Timing is of no particular concern to AT&T of course – it has already put in the groundwork needed to establish a strong position in IoT with its LTE-M network. Nonetheless, it is interesting to note that Verizon planned to complete its own nationwide NB-IoT deployment in 2018, and yet here we are in Q2 and a quick check of Verizon's Website shows only LTE-M as being available. No sign of NB-IoT.

With NB-IoT, AT&T can go after customers with simple data requirements, like static sensors that only need intermittent connectivity to transmit or receive a kilobyte or two of data at a time. 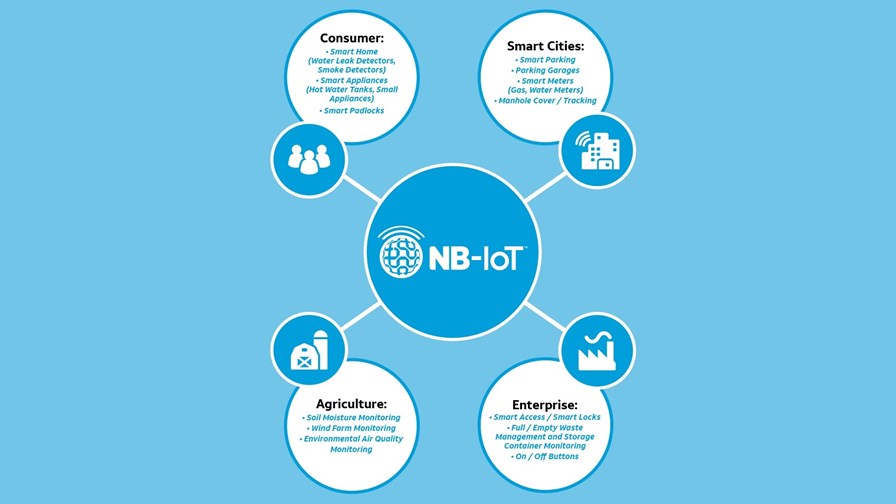 "My team is working with our suppliers to certify $5 modules that connect devices to NB-IoT. Multi-mode modules that support both NB-IoT and LTE-M are not far behind. We currently offer pricing plans for as low as $5/year/device," said Chris Penrose, president of IoT Solutions at AT&T Business, in a blog post this week.

That sounds cheap, but could still prove expensive compared to rival techs like LoRa, for example, which addresses similar use cases but relies on unlicensed airwaves; ergo recouping the cost of spectrum doesn't have to be factored into the business plan.

However, telcos can add value to justify their sightly higher prices, such as their experience of network deployment and management, and enterprise billing and CRM, for example.

In addition, AT&T's NB-IoT deployment, which is due to extend into Mexico later this year, complements its LTE-M footprint, giving enterprise customers "more options to implement IoT solutions with security, interoperability, and lower costs," Penrose said.

In other words, if they want to, businesses can get more than one flavour of IoT from a single supplier, which can make life easier for the chief technology/information officer.

AT&T is one of the later arrivals to the NB-IoT party. The GSMA notes that in Q4 2018, Altice, Grameenphone, MegaFon, STC, Swisscom, Telenor, Telkmosel, and Vodafone, among others, all lit up NB-IoT networks in various markets. Two of those – Swisscom and Telenor – switched on NB-IoT in the same quarter as their LTE-M networks.

According to GSMA Intelligence, the number of cellular Low Power Wide Area (LPWA) connections – which encompasses LTE-M and NB-IoT – will reach 1.9 billion by 2025.