What? Google? A Social network? Nah, never has been 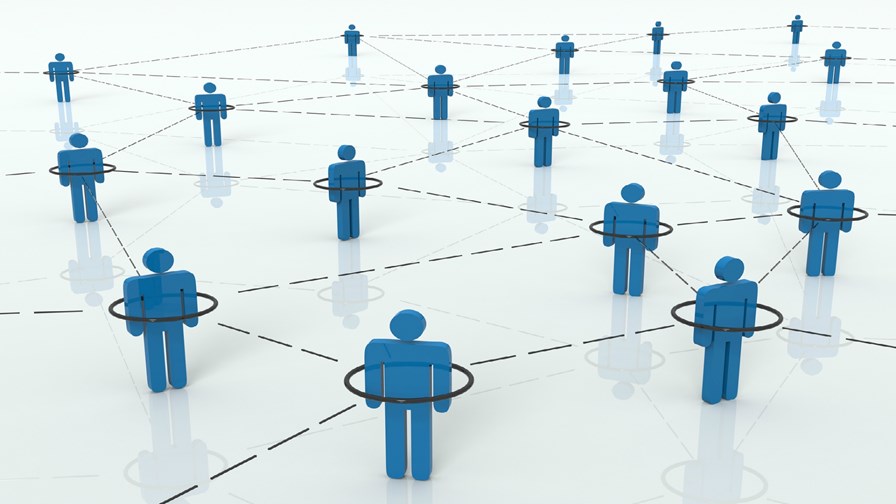 Last week, over the course of three separate Capitol Hill hearings, the top brass from Facebook, Google and Twitter faced a barrage of difficult questions as Members of Congress again turned the spotlight on the part that American social media companies might have played in promulgating Russian-originated and -inspired meddling in the 2016 US presidential election and disseminating disinformation and fake news across US online social media platforms. It is alleged that the content affected the course of the campaign and result of the vote that saw Donald Trump elected.

Over the past twelve months distrust in the big social media companies has reached a nadir, not least because of the common perception that the likes of Facebook, Google and Twitter have grown too big for their boots and are now arrogant, unaccountable monoliths that are to all intents and purposes immune from regulatory oversight, are either unwilling or unable to police themselves and careless of the immense influence they now wield.

The basic response by the social media sector has been to pass the buck and to say something to the effect of "Don't blame us. It's not our fault. We can't dictate or monitor what people on our sites see or hear". In the light of proven Russian malign involvement in US democracy, it's a pathetic defence but the public glare of the Congressional hearings have at least somewhat embarrassed and discomfited the social media sector by showing up just how threadbare their self-serving argument is.

But, like they say, it's an ill wind and Google, a company that has spent years and massive financial and technical resources on unsuccessfully trying to build a social network platform to compete with Facebook, used the hearings to exploit that failure to its own advantage and claim that it is not and never has been any such thing as a social network.

The news came as something of a surprise to the global communications sector and media both of which have long been aware of Google's oft-repeated aspiration to become a kingpin in social networking. That's why jaws dropped when Google's general counsel, Kent Walker, told the committee, "We're somewhat differently positioned [from Facebook, Twitter et al] because we are not a social network."

Business model needs to change - if not voluntarily then through coercion

What's more, he didn't claim it just the once but time after time over the course of the hearing. Maybe Kent Walker believes what he's saying but some of us remember the millions of dollars the company spent on Google+. This is an underused and under-marketed site whose sole commercial purpose was to go head-to-head with Facebook, if you'll forgive the pun. Let's also remember Google commonly and publicly described Google+ as "the social spine" of the company and that only recently Google was seriously considering buying Twitter. What on earth for if it was not to put some much-needed backbone into its plans to become a world-class social networking platform?

And then what about Google's tinkering with its You Tube video service? What is You Tube "Community" if it is not a putative social interaction tool? No. The reality is that Google can claim that it is not a social networking platform only because it has failed in all its efforts so a far to become one, not because it didn't and doesn't want to be one. The odds must be that when the hoo-hah dies down and the dust settles Google will have another crack at building a viable social networking platform. After all, there's even more money to be made if it can do so.

Not that you would realise that from  Mr. Walker's testimony. Google rakes in billions of bucks a year in advertising revenues based directly on the collection and manipulation of the data users freely provide in exchange for access to Google sites, services and applications. The company knows an astonishing and ever-increasing amount about the many millions who visit and browse (Google searches are now in the trillions per annum) but asked at the Congressional hearing as to whether Google should tell users when they are being exposed to fake news and propaganda from the likes of Russia and North Korea, Kent Walker answered, "Many users are not logged-in when they access content, so it's difficult to know who sees what."

So, Google and its ilk either don't seem to know or are pretending that they don't know or fully understand what they have designed and implemented and just how massive and important their networks and sites have become. User reliance on the availability of the site has become so habituated that when all of Google's services went down for just FIVE minutes, global Internet traffic dropped by 40 per cent! And that was back in 2013! When Google officially launched in 1998, users were making slightly fewer that 500,000 searches per day. It is now 3.2 million a minute. What is needed is outside intervention and the imposition of a system that will turn their business models upside down. As long  as the number of clicks remains the yardstick by which advertisers decide where to put their money, validity and veracity will always be of secondary consideration.

In an interview shown earlier this year by NBC News, the CEO of Apple, Tim Cook, criticised the ways in which Facebook and Google collect user data and said he is worried that social networks could be 'weaponised' against the very people of trust in them and use them. He said, "The bigger issue is that some of these tools are used to divide people, to manipulate people, to get fake advertising to people in broad numbers and so influence their thinking." Not Google though, for as Mr. Walker has testified, it isn't a social network.​