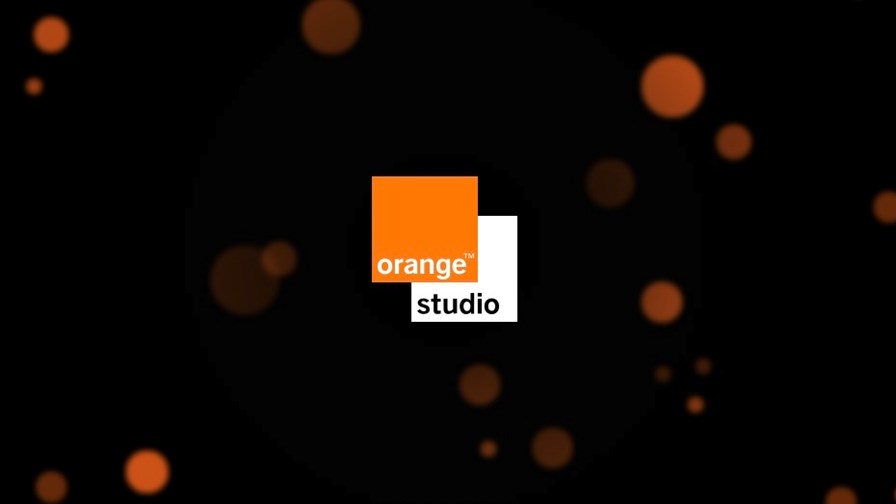 In its latest effort to simplify its portfolio and focus on profitable operations, Orange has agreed to sell its film and TV production unit, Orange Studio, and its streaming video service OCS (formerly known as Orange Cinéma Séries) to its existing partner Canal+.

Canal+ already holds a 33.34% stake in OCS, so had the right of first refusal on the business, which has about 3 million subscribers paying €10.99 per month.

Financial details were not disclosed, though French newspaper Les Echos has reported that Orange won’t receive any proceeds from the transaction and will, instead, end up paying Canal+ variable amounts of money during the next few years to cover OCS’s ongoing operational losses. Orange declined to comment on the financial arrangements associated with the deal.

According to Orange, the OCS streaming service is currently carried by all French ISPs, as well as being part of the Canal+ cinema series offers, while Orange Studio has co-produced more than 200 movies and TV series and has “a catalogue of nearly 1,800 audiovisual and cinematographic works”.

But the film/TV production and streaming landscape has changed in the 15-plus years since OCS and Orange Studio were launched, most notably due to the emergence of the likes of Netflix, Amazon Prime Video and Disney+, which Orange refers to as “powerful international platforms”.

The operator says it has struck the deal with Canal+ to “ensure the continued development of these two subsidiaries while preserving jobs and the pre-financing of audiovisual content.”

The deal is part of an ongoing effort by Orange CEO Christel Heydemann, who took on the top job at the beginning of April 2022, to focus the operator on the profitable growth of its core operations, such as enterprise services subsidiary Orange Business Services, which has a new CEO, Aliette Mousnier-Lompré, and a greater focus on digital services. Heydemann is also believed to have other assets under review, including Orange Bank.

She is due to present Orange’s full-year 2022 financial results on 16 February, when investors will be hoping for further insights into her strategy for the group, including updates on Orange Bank and plans for the towers business Totem, as well as positive guidance for 2023.

Orange’s shares are currently trading on the Paris exchange at €9.84, down by about 8% since Heydemann became CEO.