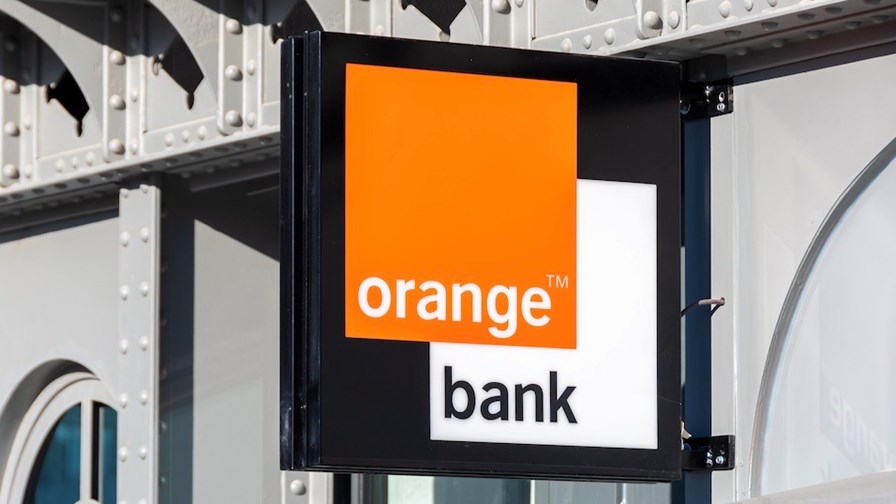 In today’s industry news roundup: Orange Bank is reportedly up for sale; T-Mobile US is the latest telco to team up with Google Cloud; Vodafone Turkey turns to CDN specialist Qwilt to improve its multimedia services; and lots more!

The future ownership of Orange Bank is uncertain after Orange confirmed to Reuters that it is considering “all opportunities” for its digital finance unit after French newspaper Les Echos reported the business was up for sale. A month ago, Orange announced that, as part of a broader set of senior management changes, Stéphane Vallois was replacing Paul de Leusse as CEO at Orange Bank with effect from 1 October. The operator declined, at the time, to comment specifically on whether de Leusse was being replaced because the telco’s new CEO, Christel Heydemann, was unhappy with progress at the banking unit, saying only that the CEO “is bringing a fresh dynamic to the Group and is working on a new strategic plan. It is perfectly usual in this case to freshen up the management team. As for future changes, that’s up to Christel Heydemann as her new strategic plan is developed.” It seems the strategic plan might be shaping up but, perhaps, not in a way that would provide encouragement to telcos looking to branch into adjacent digital services markets.

The three-day Google Cloud Next event opened with a welter of announcements from the hyperscaler, including the news that T-Mobile US has signed up to use Google Cloud’s infrastructure and multiple data-oriented applications to develop personalised services and enhance its customer experience capabilities. “At T-Mobile, creating frictionless, simplified, and personalised experiences is key to our relationship with customers," noted Marcus East, the operator’s executive vice president and chief digital officer. "We're thrilled to work with Google Cloud to address trends in consumer behaviour, drive deeper relationships, and evaluate our customer-first approach," added East in this announcement.

Among the other announcements from the hyperscaler came news of five new Google Cloud regions (each region is a collection of interconnected datacentre zones in a localised geographic area) – one in South Africa (announced last week) and four in Europe (Austria, Greece, Norway and Sweden). In Sweden, the new region will support Telia’s efforts to “reinvent better connected living,” according to president and CEO Allison Kirkby. “The establishment of a new Google Cloud region here in Sweden will therefore support Telia’s purpose and commitment to being the most trusted provider of connectivity services to Swedish individuals, households and enterprises,” she added in this announcement.

Google Cloud has also expanded its global partnership with Accenture “through a renewed commitment to growing their respective talent, increasing their joint capabilities, developing new solutions using data and AI, and providing enhanced support to help clients build a strong digital core and reinvent their enterprises on the cloud.” Read more.

It’s not just Google Cloud that’s hosting an event this week: Microsoft Ignite started today and runs through to the end of this week. Danielle Royston, aka TelcoDR, has handily outlined what the telecom community should look out for during those events: Check out her blog here.

And industry events are like buses, all arriving at once, right? Because it’s also Meta Connect this week, and the digital consensus is that the highlight (if you can call it that) of the virtual event so far is the unveiling of a new virtual reality headset, the Meta Quest Pro, which retails at $1,500. The metaverse isn’t ready to be accessible to all just yet…

Vodafone Turkey has turned to content delivery network specialist Qwilt and Cisco (a Qwilt investor) to help improve the “quality and delivery capacity of its live streaming, video-on-demand [VoD], and media applications to approximately 25 million subscribers in Turkey,” the companies have announced. Vodafone Turkey is deploying Qwilt’s Open Edge Cloud for Content Delivery solution, which comprises Qwilt Edge Nodes Software, Qwilt Cloud Services and Qwilt Open APIs. “As the demand for our live streaming, VoD, and application services grows, we want to continuously collaborate with content publishers serving Turkey to build the necessary infrastructure to deliver top-quality experiences,” noted Levent Gemici, chief strategy, wholesale and customer operations officer at Vodafone Turkey. “Partnering with Cisco and Qwilt provides us with a new way to enable content delivery from within service provider networks. It gives us access to a more scalable content delivery infrastructure while ensuring our customers receive the best streaming quality,” he added.

Intel is reportedly on the cusp of announcing significant job cuts that will affect thousands of employees following a major slump in demand for the chips that are used in personal computers, according to Bloomberg (as reported by Reuters). In July, Intel, which currently employs more than 110,000 staff, revised its full-year sales guidance between $65bn and $68bn, down from its previous forecast of $76bn, following lower-than-expected demand during the second quarter of the year for “client computing”, as well as datacentre and AI chipsets.

The speculation about Intel’s headcount reduction follows the recent news that Samsung is set to report a 32% year-on-year decline in third-quarter operating profit to 10.8tn Korean won (KRW) ($7.6bn) as memory chip prices decline and demand for semiconductors used in consumer products, such as TV sets, smartphones and other electronic items in general, starts to wane now that the global economic crisis is taking its toll on spending patterns. Other chip vendors are also feeling the pinch due to lower demand for personal computing devices: AMD last week announced that its third-quarter sales are set to come in at $5.6bn rather than the previously expected $6.7bn. The company attributes this drop to “reduced processor shipments due to a weaker-than-expected PC market and significant inventory correction actions across the PC supply chain.”

Here’s a novelty – some positive news! As budgets tighten and CFOs get nervous. French optical and packet transport equipment vendor Ekinops has just reported a 28% year-on-year increase in revenues for the first nine months of the year to €96.1m (and even at constant currency rates the increase was still a very healthy 23%). And this isn’t a French business driven just by local contracts, as almost two-thirds of its sales come from international business, with the company noting a particular uptick in sales of its optical gear in North America. Read more.

Satellite firms Viasat and Inmarsat are confident their planned $7.3bn marriage will result in a a happily-ever-after moment even though the UK’s Competition and Markets Authority (CMA), which initiated a probe in August, decided that the merger might result in a “substantial lessening of competition within a market or markets in the United Kingdom” and referred it to more intense scrutiny under a Phase 2 investigation. Read more.